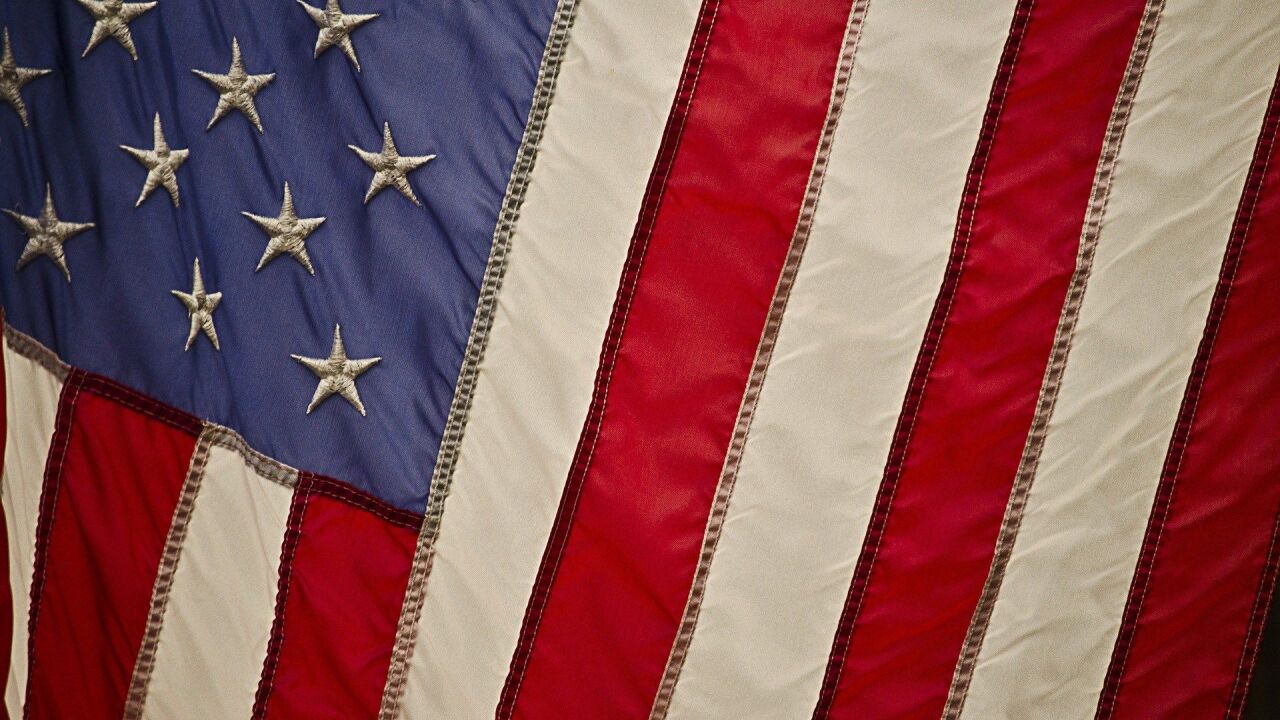 A U.S. Marine stationed at the Pentagon has tested positive for COVID-19.

Authorities say the Marine tested positive on March 24. He is in isolation at his home and will undergo furhter assessment by health professionals.

The Marine's last day in the Pentagon was March 13.

Authorities say he followed CDC guidelines and DoD directives by isolating himself when an immediate family member began to show symptoms. Once he became ill, he contacted his assigned medical facility.

The Marine's workspace has been cleaned by a Pentagon response team. A contact investigation is underway to mitigate risk and preserve the health of workers at the Pentagon.