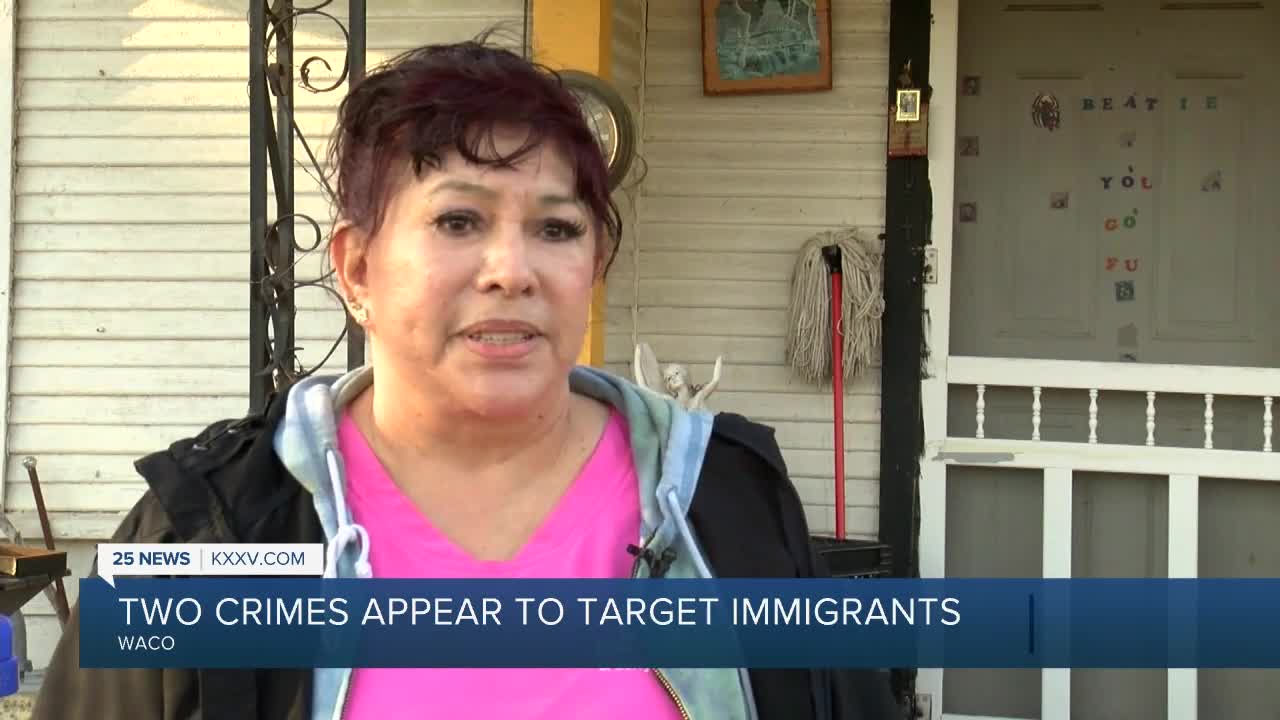 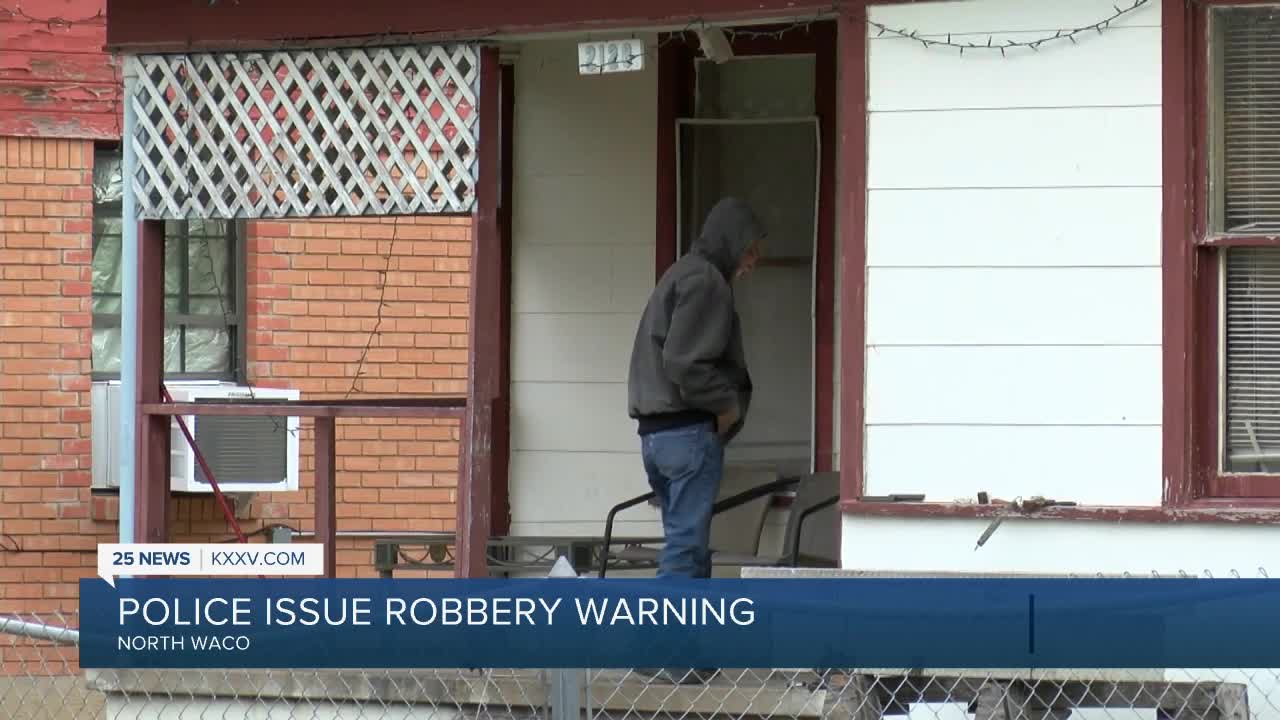 WACO, TX — Waco police issued a warning on Saturday that they believe two suspects in two aggravated robbery cases may be casing the neighborhood and targeting undocumented immigrants.

Police received a call from a business owner at 10 a.m. Saturday after his employees had not shown up for work.

Police then went to a home in the 2200 block of Summer Avenue, where they found six victims who had been tied up and robbed.

According to police, "Six hispanic male victims were in their residence when the two black male suspects invaded the home. The suspects were wearing masks and gloves and dressed in all black. They were armed with handguns and batons. All of the victims were threatened and one of the victims was beaten with a baton."

Police say the victims were tied up with extension cords and belts and that cash was taken from all of the victims, along with their cellphones.

The suspects then fled the home, leaving the victims tied up.

"It is believed the suspects are casing the neighborhood for victims who are most likely undocumented immigrants," said officials.

Police say they believe this to be the case, as the suspects' description matches the description of suspects from another Aggravated Robbery case that happened earlier the same night, in the same neighborhood.

"We are cautioning our community to keep an eye out for each other and always report suspicious and/or criminal behavior," said Sgt. Swanton, Waco PD.

Hope Mustakim with the Waco Immigrants Alliance says victims should come forward, even if they are undocumented immigrants.

Mustakim says Waco police will never ask someone who calls 911 for their immigration status.

"They've done a really great job at being intentional at making sure immigrants feel safe and we want to be part of getting the word out that Waco pd can be trusted." says Mustakim.