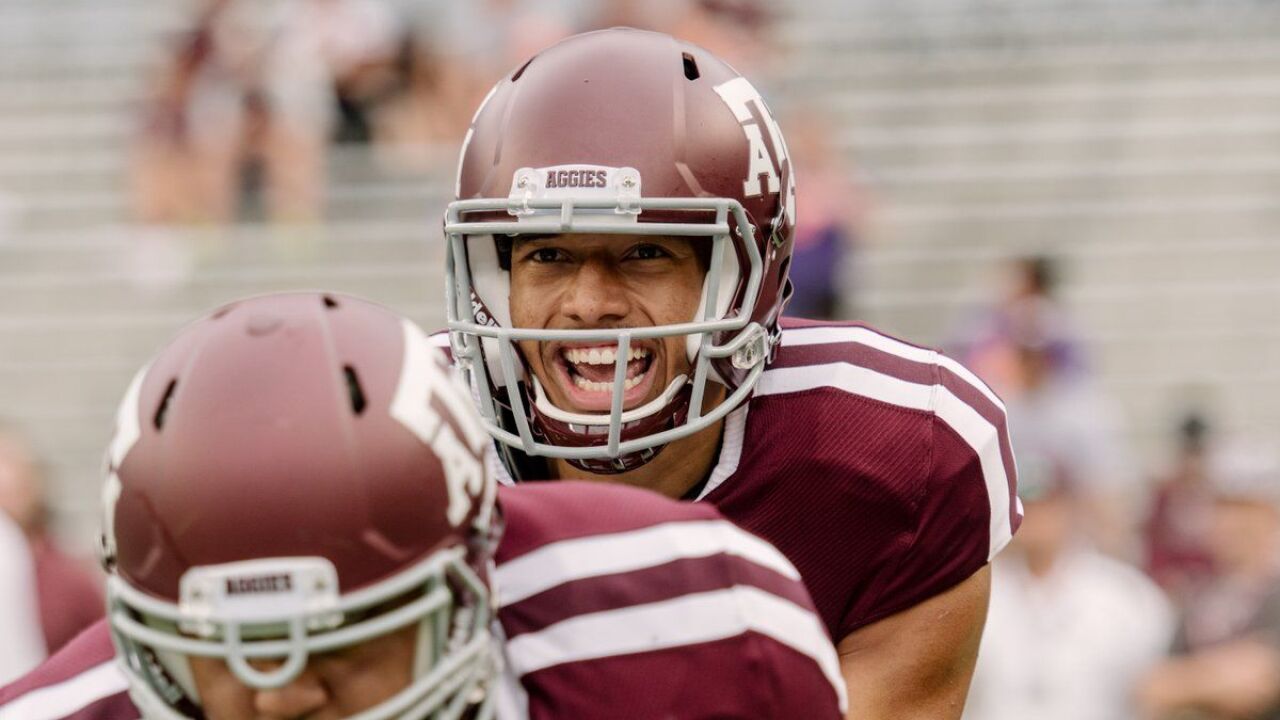 CENTRAL TEXAS — Texas A&M expects all 102,000 plus seats at Kyle Field to be filled for their highly anticipated A&M vs. Alabama home game. They estimate the game will bring over 100,000 people into the College Station/Bryan area over the weekend.

“We expect more than just a weekend," said Dominique Powell, Director of Sports and Events for College Station. "We’re going to get people coming in Thursday, Friday, Saturday, Sunday... even spending time through Monday.”

When 25 News asked how college football home games affect the local economy, Powell explained, "Dollars for everybody. Like I said, it spreads out. You’re going to see dollars from Thursday through Sunday, not just only at restaurants and at hotels, but attractions."

Powell explained that during home game weekends, the city sees an economic influx that can reach into the millions.

“When you have a top 25 match up with the number one team in the nation coming to town, that brings a lot of eyeballs to this community,” said Powell.

When 25 News spoke with Texas A&M Athletic Director Ross Bjork, he explained he feels the pull to College Station, and A&M as a whole, is due to its uniqueness.

“First of all, I think you have to start with the stadium and Kyle Field being one of the best venues in all of America. What you have is this novelty where there are the fans from the visiting team, you know, they want to come check out Kyle Field and College Station," said Bjork.

Bjork says the home game boom for Saturday games happens before the close of the week.

"You probably won’t feel it until we get to about Thursday, where the traffic gets a little tighter and you might have to wait longer at the grocery store line. All because everybody’s coming in town to soak it all in,” said Bjork.

That said, Texas A&M expects throngs of fans in College Station in support of both teams.

"Being a part of the atmosphere... I think that’s what colleges athletics is really all about," said Bjork.