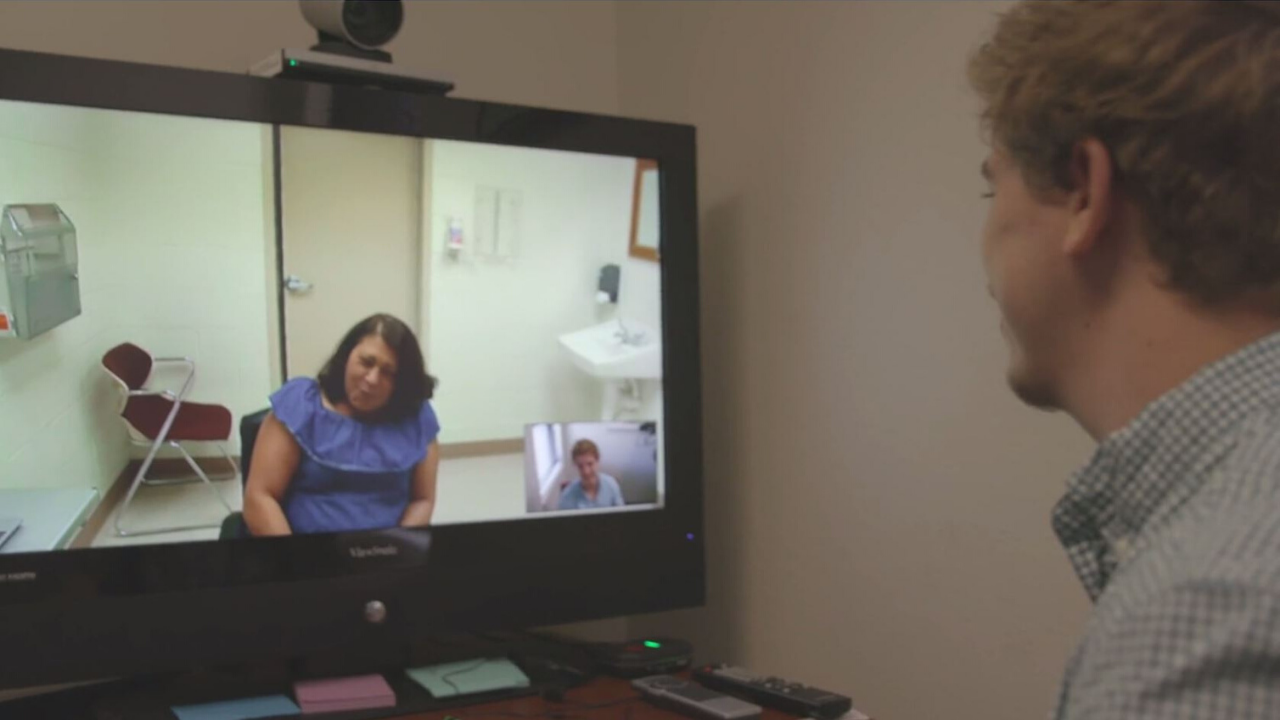 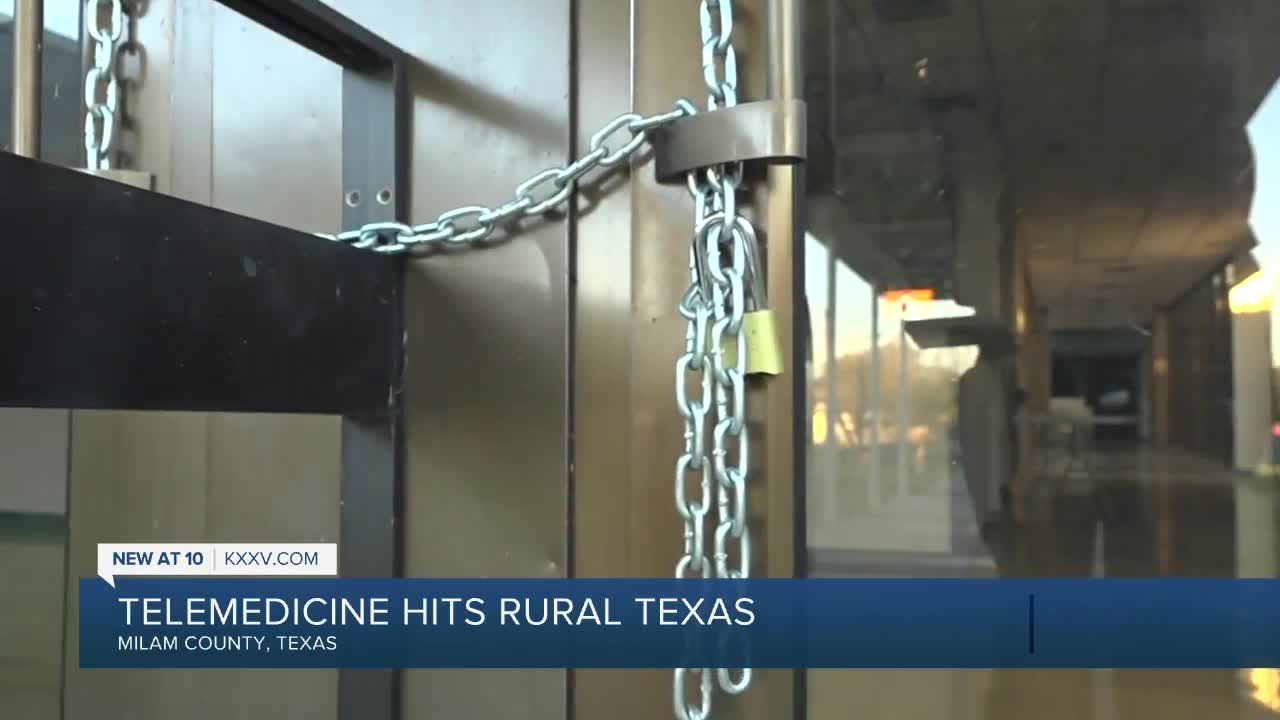 CAMERON, TX — Texas A&M University reports 113 rural hospitals have closed across the country since 2010, and almost 20% of them closed in Texas. So Aggie doctors want to address that problem, and Milam County could become the first place to benefit.

Traveling through certain parts of Texas could get risky, especially if your travels take you through places like Milam County, which has no hospitals for 30 miles or more.

When Milam County's two hospitals closed down, they put folks like Sherry Mueck in a bad spot.

"We do most of our doctor's appointments in College Station, which is more than an hour's drive for me," she said.

Milam County still has a few doctors, but it can take a while to see them and that's not factoring in emergencies.

"A night. You can spend a night in College Station waiting on the emergency room," said Mueck.

For residents in Milam County, the nearest hospitals are in College Station, Round Rock, Taylor, Waco or Temple.

That got County Judge Steve Young thinking outside the box about hospitals.

"There's 26 [hospitals] that have recently closed. There's 46 [hospitals] in the state that are operating in the red, so we've been looking for anything we can to try to fix that," he explained.

He found an "inside the box solution," telemedicine, or a doctor on TV.

Texas A&M already has a mental health program up and running, and will soon add medicine to the lineup.

”We're out trying to get our hands dirty and really make the research and the training that's happening on campus have a meaningful impact on the communities that surround us,” explained Dr. Carly McCord of Texas A&M.

The telemedicine doctors will use remote sensors to get vital signs and can even write prescriptions on the spot.

"I'll drive to Rockdale. Fifteen minutes or less is a lot better than driving for hours," said Mueck.

Judge Young hopes to have the A&M telemedicine program up and running by the end of the year.