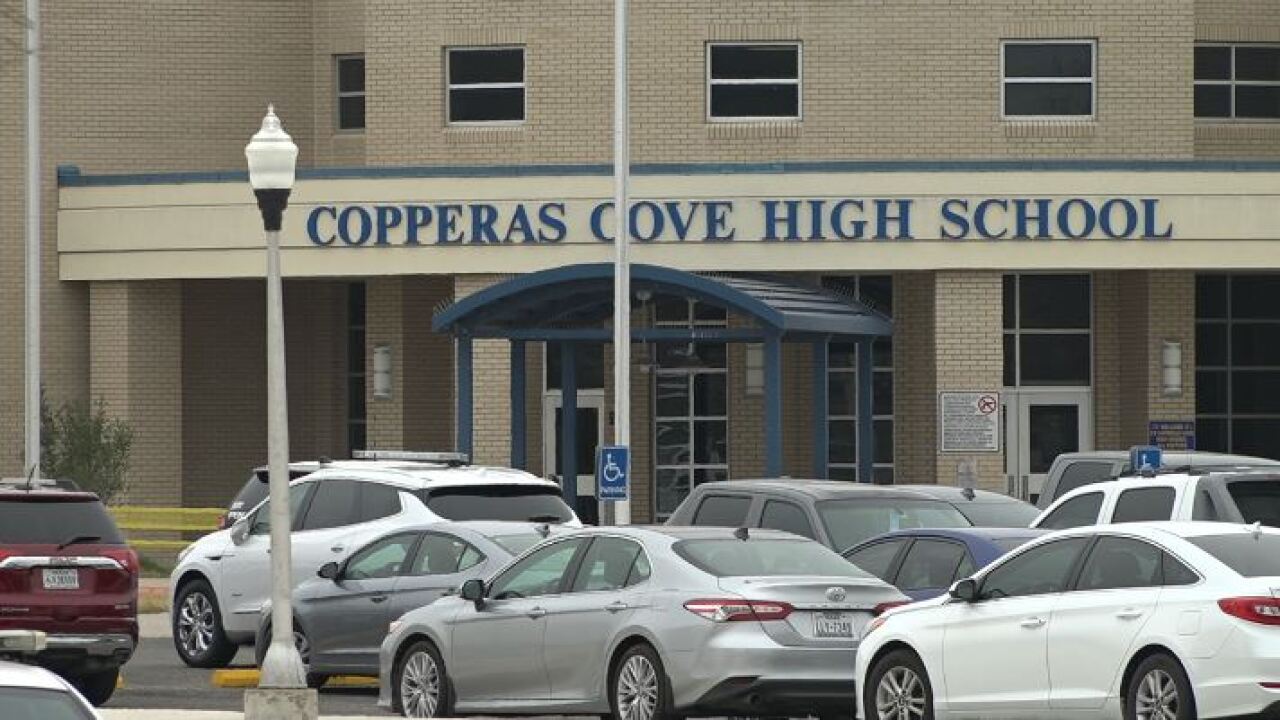 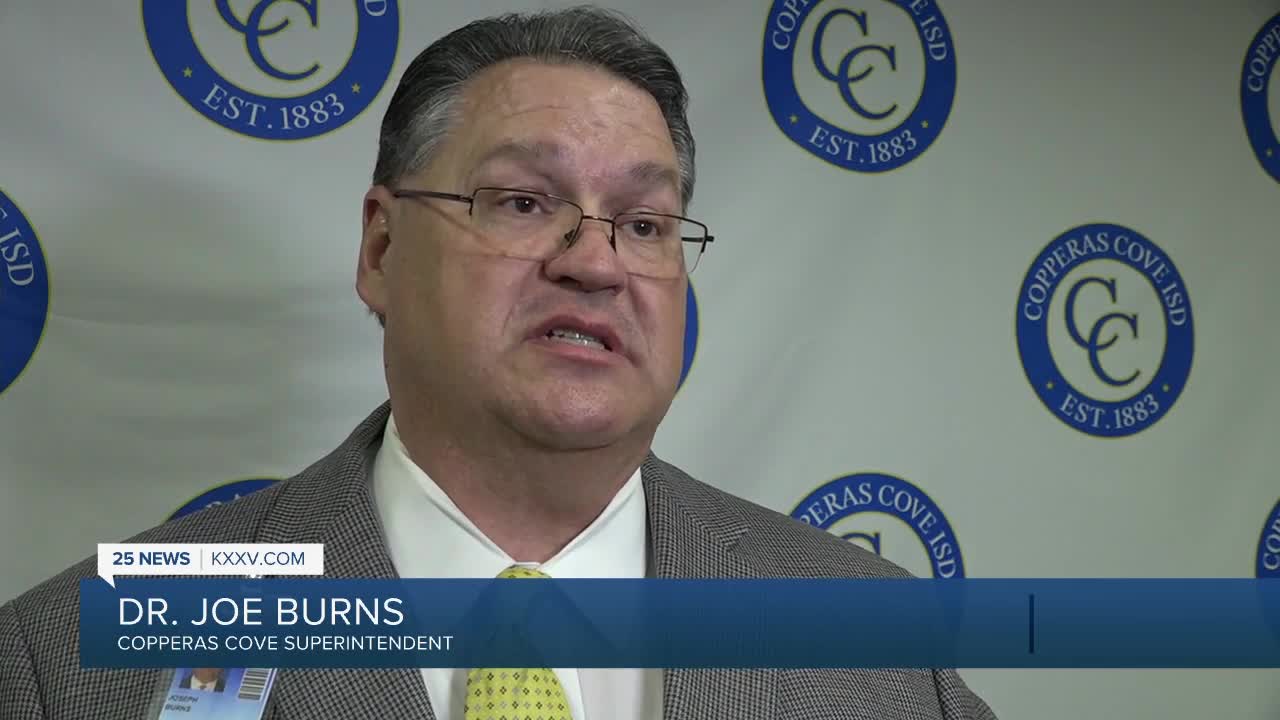 COPPERAS COVE, TX — Many Copperas Cove High School parents are upset about not being immediately notified about a school lockdown Monday.

In that span of time, a crowd of parents rushed to the gates of the school.

Several parents told 25 News that they heard the news first from their children through text message, not the district.

“When you’ve got 2,400 kids and you’re trying to get police officers where they need to be, you’re trying to make sure kids are safe and secure, it is every hand on deck for the security of students and staff, and then we take care of the communication piece outside,” said Dr. Joe Burns, Copperas Cove Superintendent.

As high school students hunkered down inside their classrooms, rampant rumors spread on social media.

Copperas Cove Police Chief Eddie Wilson released new details Tuesday about the incident. He said the police department received information from a third-party that a student at the high school was in possession of a gun. Officers immediately began to try to locate the student that fit the very vague description given to them.

Police questioned witnesses and were finally able to identify a suspect. While investigating, they discovered there was never a gun at the school, but the suspect did have a knife.

“When we’re in the middle of trying to resolve an issue like that, it’s very challenging to pull someone off, put them on the computer, and do all the things they need to do to send out an email or something like that,” said Dr. Burns.

“If the choice has to be made between hurting feelings or seeing children get hurt, I think everyone knows how we will continue to choose. Parents must understand that notification is not at the top of the list, especially when we’re still unsure of the situation ourselves,” said Chief Wilson.

The administration is performing an after-action review to evaluate the steps they took on Monday. The analysis is expected to take place in the coming days.