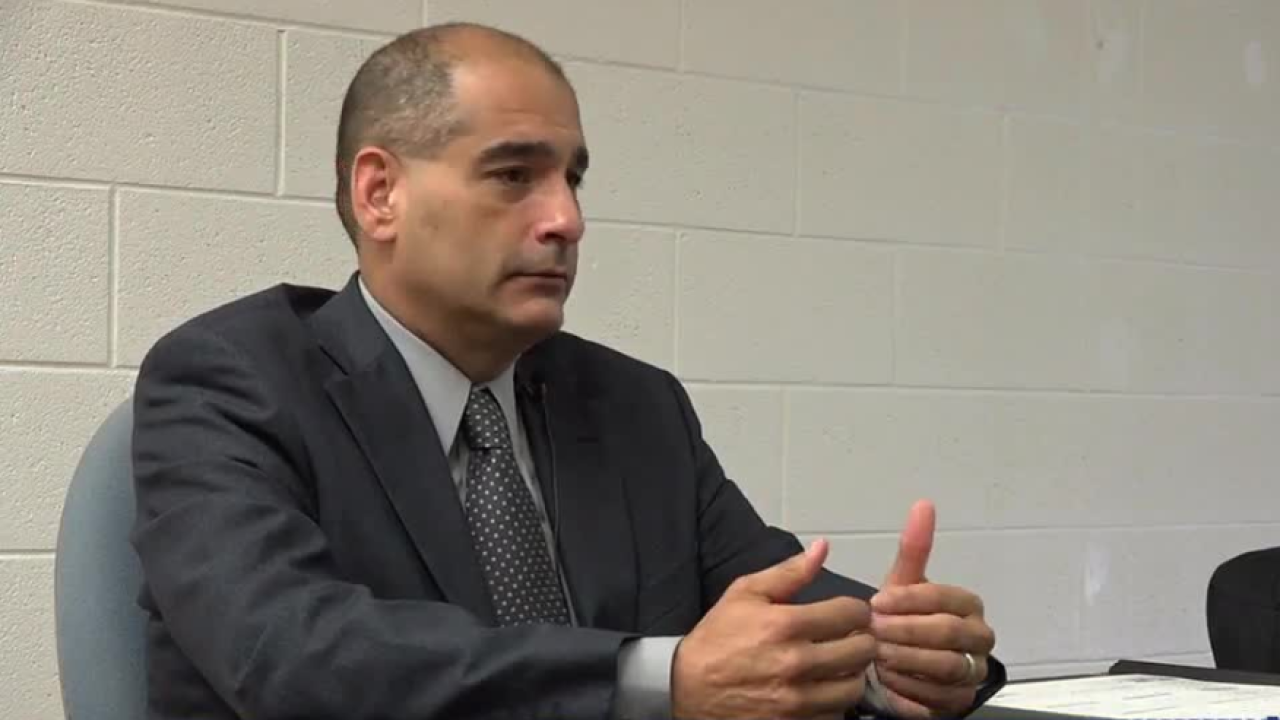 MART, TX — City of Mart Chief of Police Albert Cavazos has been placed on probation four months after taking office.

The Mart City Council voted to take disciplinary action against the police chief during a city council meeting Monday.

According to City Manager Kevin Schaffer, there are no issues with the chief's work, but one of the issues discussed was his procedures and policies in the hiring phase.

City Manager Schaffer said the council did not want to make a change because they wanted to give Chief Cavazos a chance to "rectify issues brought to his attention."

The city council will re-evaluate Chief Cavazos on April 13, 2020. City Manager Schaffer said the Council "want to ensure the citizens of Mart have superior leadership from the Chief."

Chief Cavazos took over the department on June 24 following the resignation of former Chief Paul Cardenas.