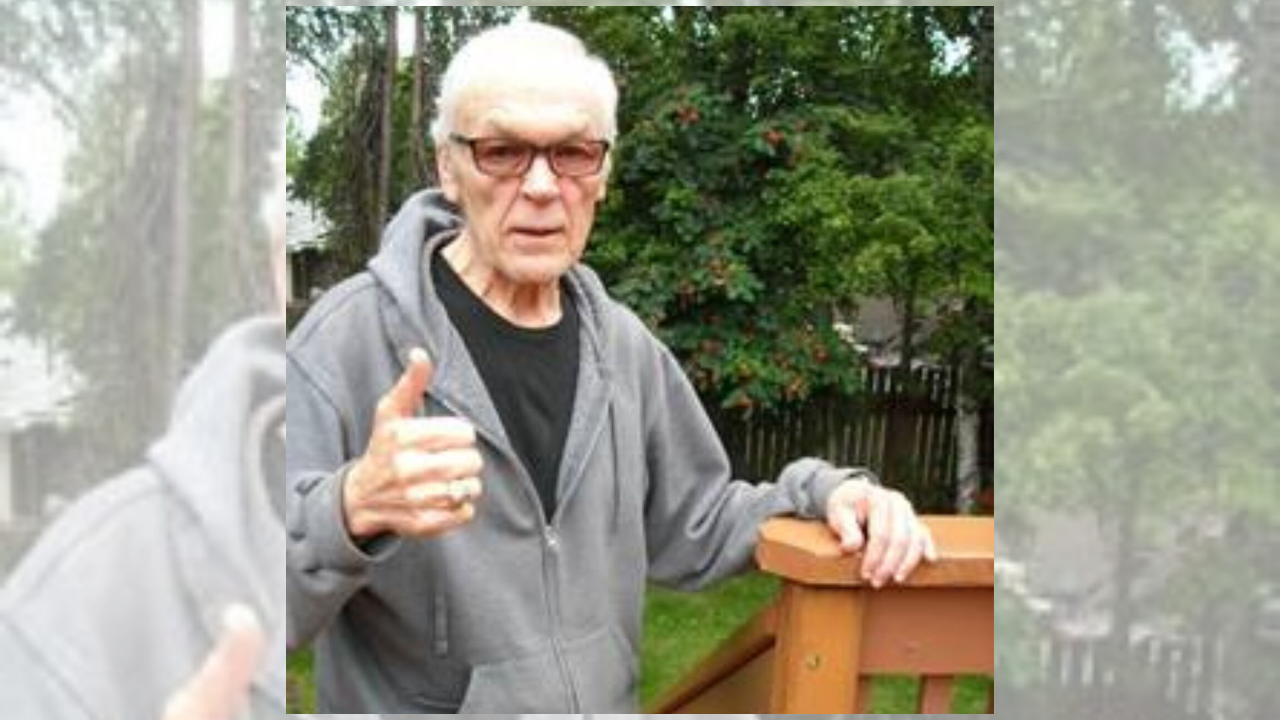 A man has been reunited with his Aggie Ring 48 years after losing it along the Alaska Highway thanks to a Central Texas police department.

Johnny Johnson, an Austin-area and Hill Country native, graduated from Texas A&M in 1969 and took a job as a ranger in Denali National Park in Alaska. In 1971, Johnson lost his Aggie Ring along the Alaska Highway, thinking it was gone forever.

Lampasas PD says thanks to help from the Aggie Ring Program of the Association of Former Students at Texas A&M University, they were able to return the ring to the '69 alumnus.