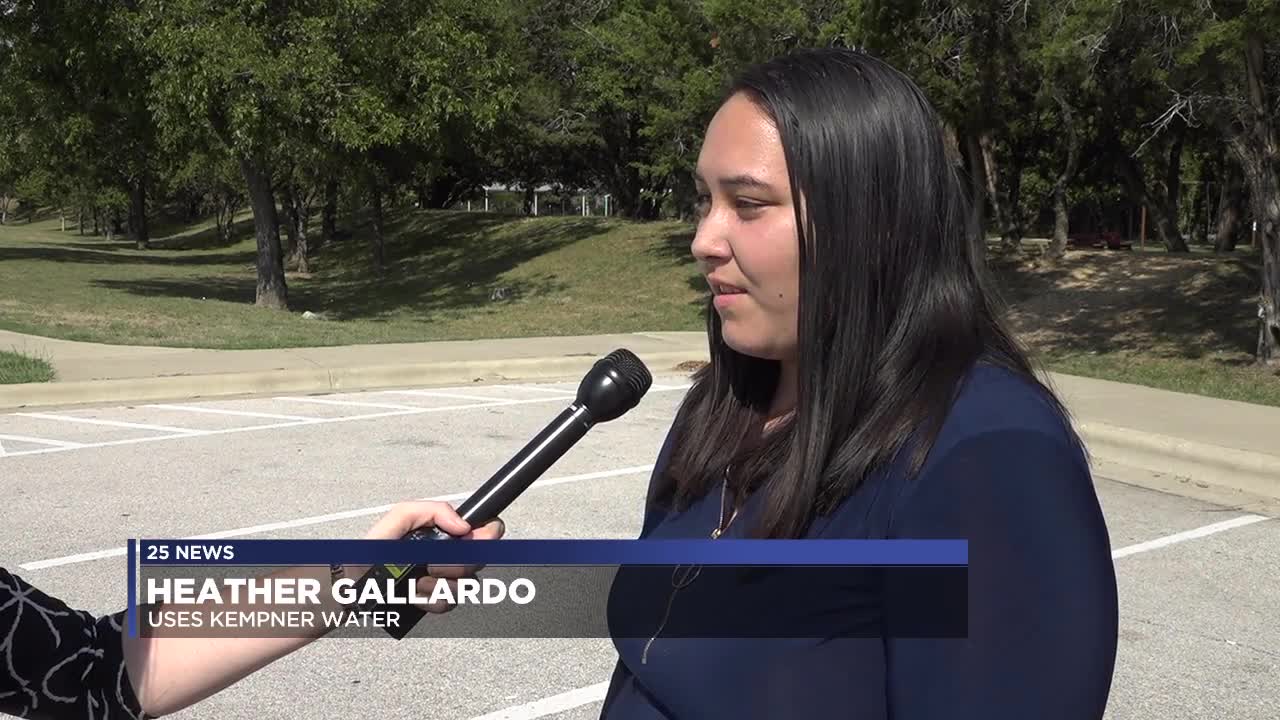 KEMPNER, TX — Kempner Mayor Keith Harvey is not mincing words after an outpouring of concern surrounding recent resignations at City Hall. He turned to Facebook to address the sudden resignation of the city secretary, assistant secretary and municipal judge.

Kempner City Council officials cited a hostile work environment under the mayor’s leadership that prompted the three employees to leave. There were also concerns over mayoral spending.

In his post, Harvey described some of the people speaking out against him as sadistic, sleazy, vulgar, and disgusting.

Opinions were mixed on social media, reflecting both support and opposition of the mayor.

“You lift up Gene, Stacy, and Jamie as if they ran this city well. Newsflash they didn’t,” said Mayor Harvey.

In the post he also refered specifically to former municipal judge Gene Isenhour.

“Gene is no different from Lucifer himself. Walking around planting seeds of deception thinking the city is his and his alone,” posted Mayor Harvey.

25 News reached out to Gene Isenhour, but he declined comment at this time.

“I was a little bit worried about the post that Mayor Harvey put on Facebook. I’ve been watching everything and watching how it unfolded, and I feel like it’s unprofessional when you’re an elected city official. You are held to a higher standard of conduct,” said Heather Gallardo.

“I hope that they work through some of the personal issues that they have so that we can focus on some of the bigger issues that Kempner has," continued Gallardo. "In order for Kempner to grow, we have to move past this. And we can’t move past this until there is a real discussion and there’s an open discussion where everyone feels like their opinions are being heard."

We reached out to the mayor. He has not responded to our request for comment.

It saddens me to see the City going through these hard times right now, but I assure you, we will get through it.