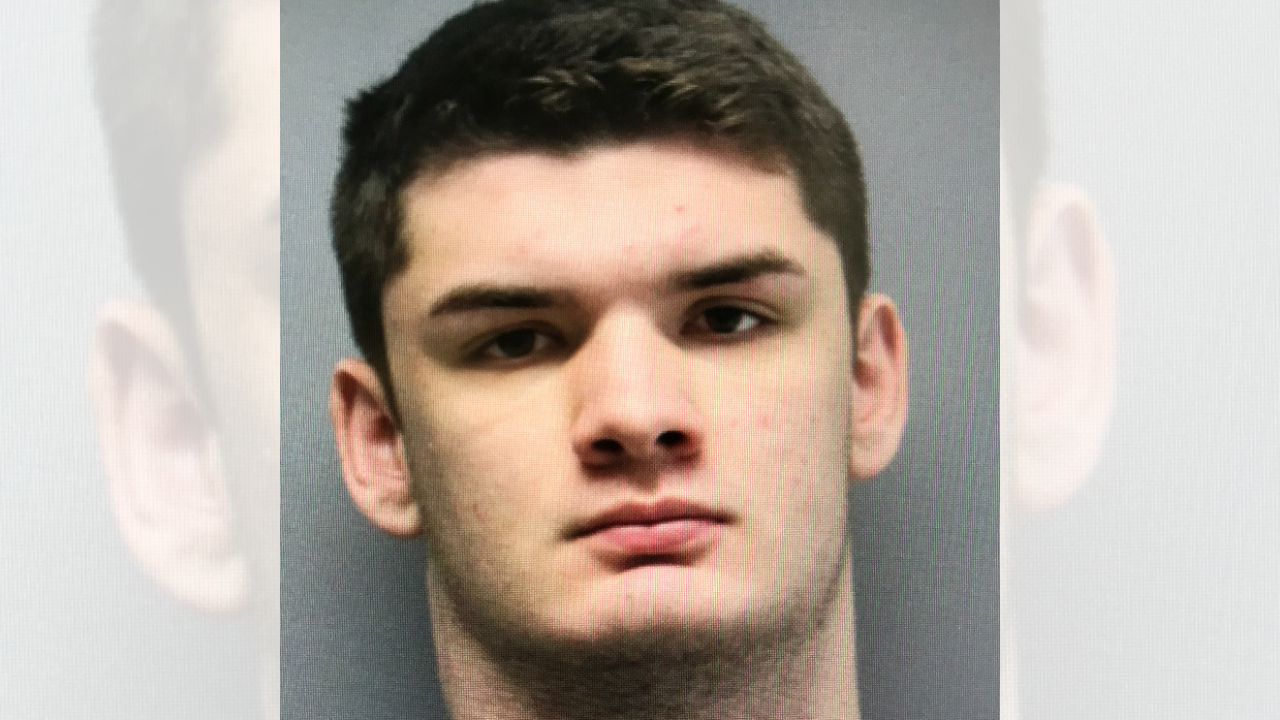 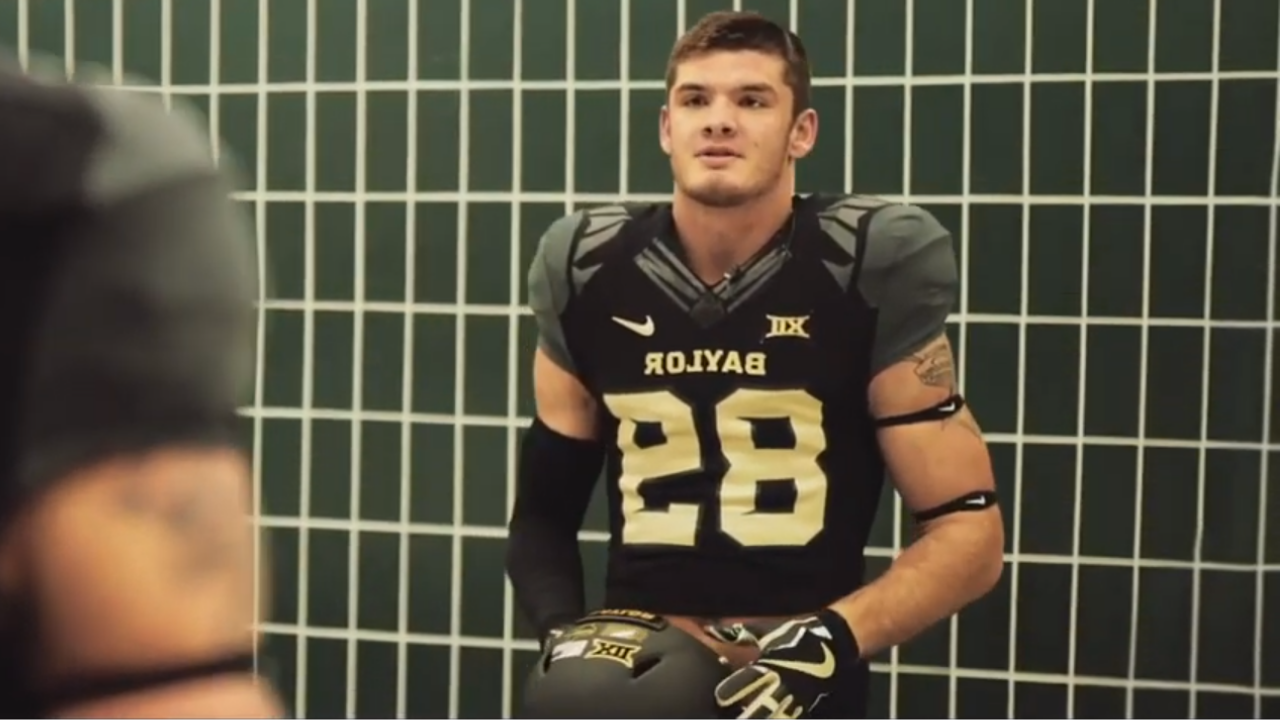 A former freshman Baylor football player was arrested for manslaughter after a crash that left one woman dead.

According to Falls County Sheriff Ricky Scaman, on June 16, 18-year-old Logan Parker Compton was driving north on State Highway 6 during a rainstorm when he lost control of his Dodge pickup truck.

The truck slid off the roadway into a grassy median before crashing into a southbound car that had two occupants.

The driver of the car, 30-year-old Hermaleen Haney, was pronounced dead at the scene.

The passenger, 37-year-old Jeremiah Haney, and Compton were injured in the crash and taken to Baylor Scott & White Hillcrest.

Sheriff Scaman confirmed a witness told Texas Department of Public Safety Troopers at the scene he was going 75 mph when Compton passed him.

An indictment against Compton was unsealed on Friday, and he turned himself in to authorities.

According to Baylor Athletics, Compton was a defensive lineman from Cypress, Texas, and graduate of Tomball High School. He came into the program as an early enrollee for January 2019 after he chose Baylor over Houston and Maryland.

In a statement, Baylor Football Communications said Compton withdrew from school after the crash and did not attend fall semester classes. He never played in a football game with the program.

We can confirm that Logan Compton withdrew from school as a result of the tragic accident and never attended fall semester classes. We will have no further comment.

The area on Highway 6 is the same location where Falls County K-9 Deputy Matt Jones and Riesel Chief of Police Danny Krumnow were hit on October 11. The two were assisting another vehicle when a Mazda hydroplaned and hit them. Deputy Jones was killed, while Chief Krumnow was seriously injured.

On October 30, two crashes occurred in that same area. No one was injured in the first crash, however there were injuries in the second crash.

Sheriff Scaman said he reached out to the Texas Department of Transportation, State Representative Kyle Kacal and State Senator Brian Birdwell in order to discuss the "treacherous roadway."