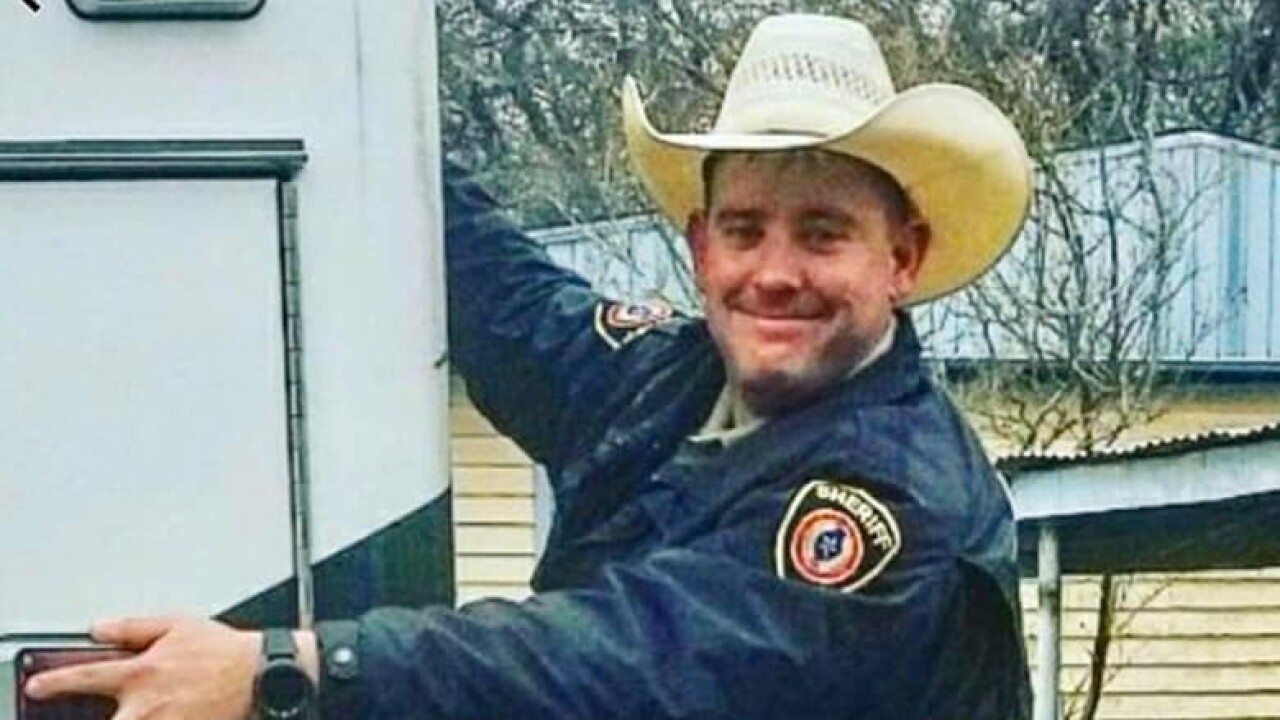 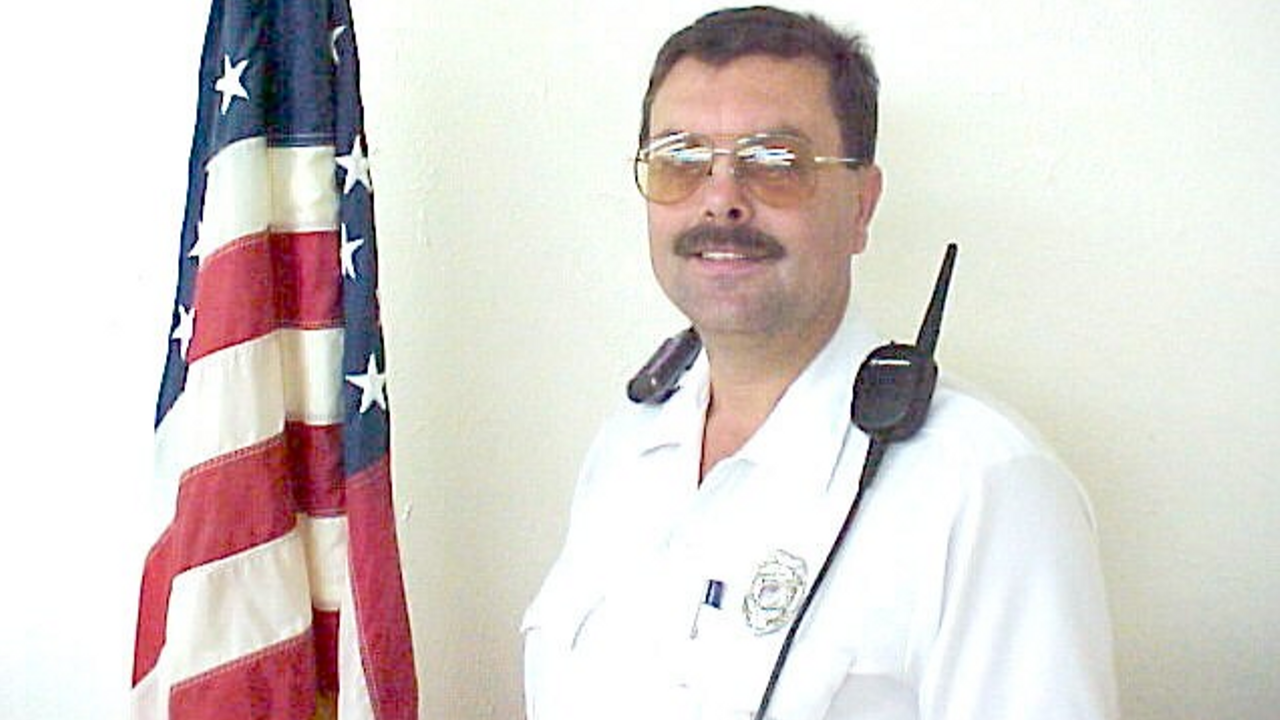 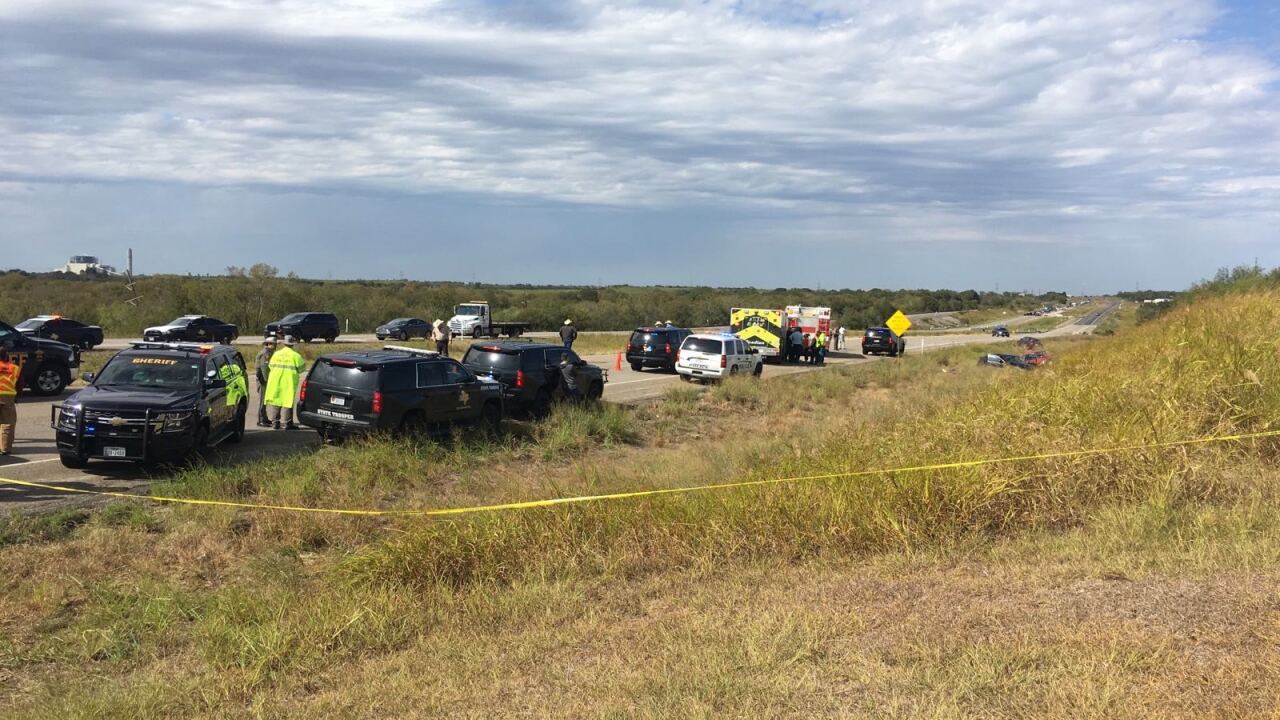 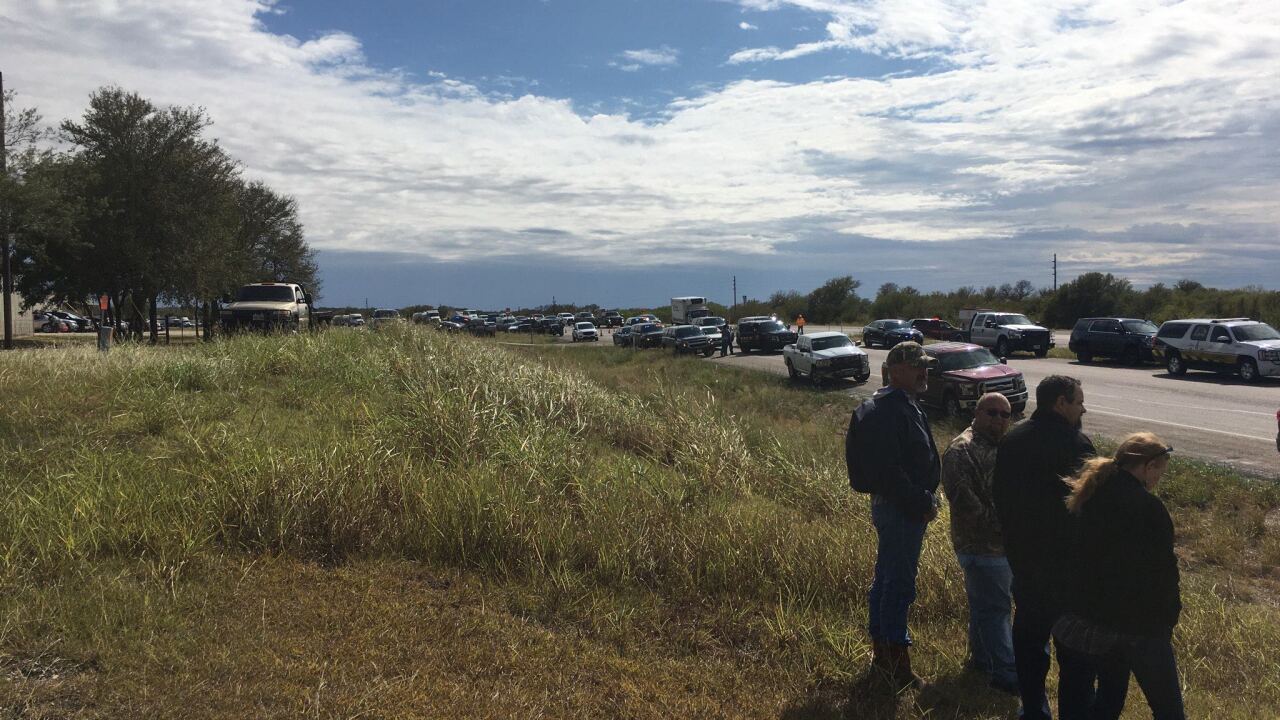 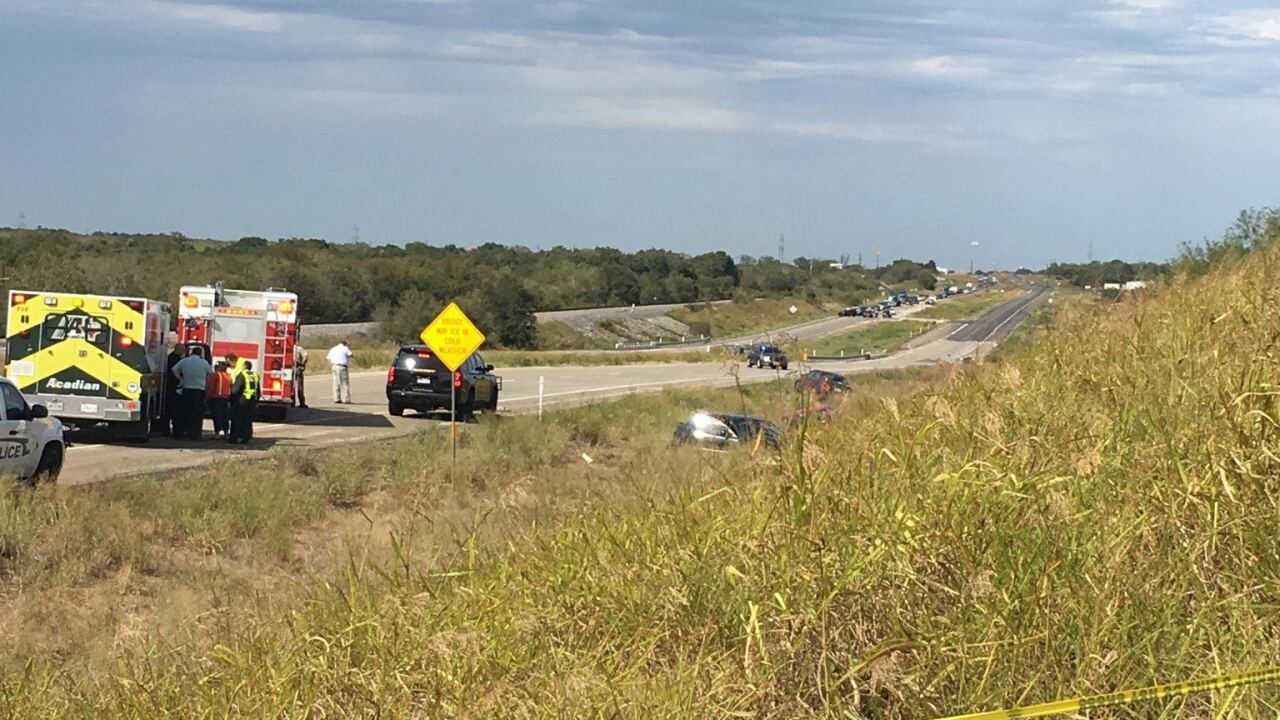 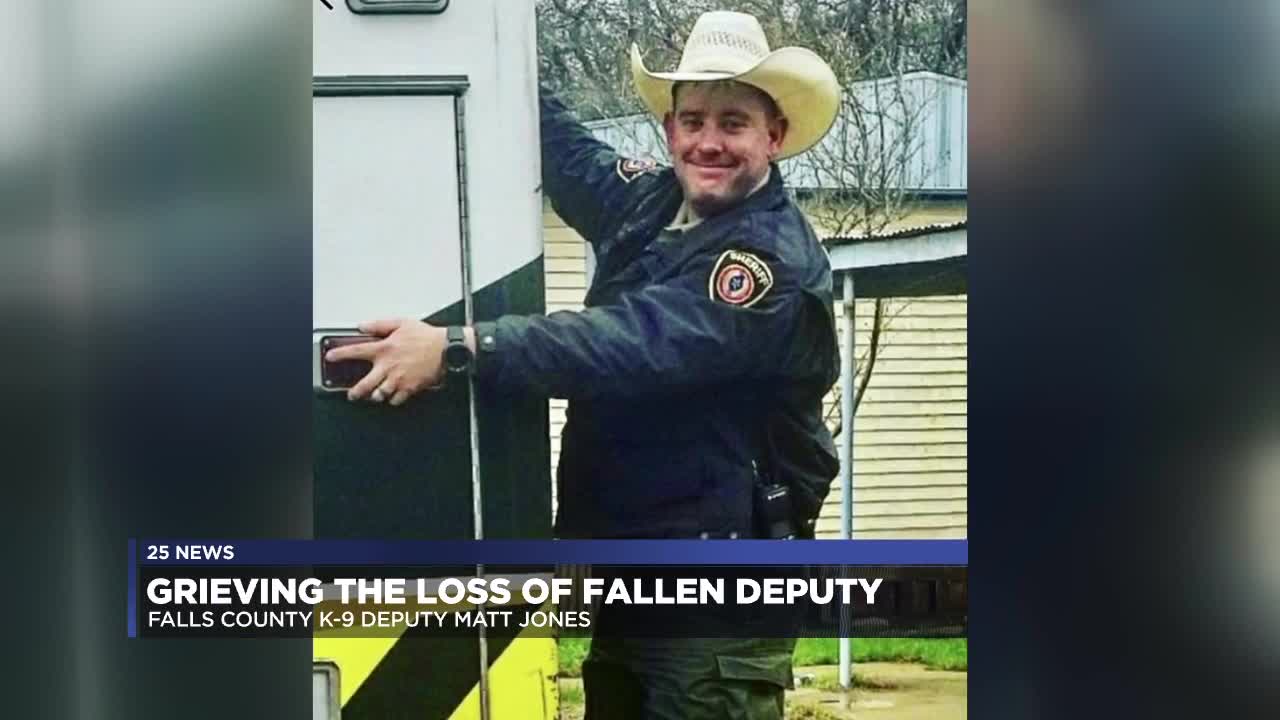 FALLS COUNTY, TX — A Falls County Sheriff's Office K-9 Deputy was killed and Riesel Chief of Police was seriously injured in a crash while they were helping another driver near the Falls County line.

Authorities say the crash happened on Highway 6 near County Road 109.

According to the Texas Department of Public Safety, K-9 Deputy Matt Jones and Riesel Chief of Police Danny Krumnow were assisting another vehicle when a Mazda hydroplaned and hit the two.

K-9 Deputy Jones was killed in the crash.

Chief Krumnow suffered a dislocated knee, 8 to 9 broken ribs, and a lacerated spleen.

On Saturday, Oct. 20, Riesel police provided another update on the Chief's condition, saying:

This morning Chief’s breathing has continued in the direction we are wanting. He went for another CT scan this morning and now Surgeons are going to hold off on the surgery to stabilize his ribs. They believe the rib fractures are aligning themselves into place and may not need surgery to stabilize them. This morning he was slightly brought out of sedation and was able to follow a few commands from the doctor.

We thank everyone who has expressed their thoughts and prayers for Chief and all who have been effected. This will be an uphill battle which he will prevail."

"He is currently listed in critical condition and is in a ICU room. Chief has had a few set backs over the last couple days. He’s had fever and a couple infections. His breathing has not been able to get the way surgeons want it in order to perform surgery on his rib fractures. Currently he has no fever and we have strong hope that they will be able to have surgery this afternoon to stabilize the ribs. That will not be decided until around 12:00. He is still sedated and on a ventilator. Doctors are not too concerned about his dislocated knee, tib and fib fracture at this time.

His family is with him and we thank everyone who has expressed their thoughts and prayers for Him and all who have been effected."

Deputy Jones' K-9 partner, Thor, was not injured in the crash. He is now in the care of the Jones family.

Deputy Jones was born on Feb. 7, 1989 to Ronnie and Debbie Coleman Jones. He attended Connally High School and TSTC in Waco.

He later met his wife, Courtney, and they married on Oct. 31, 2015. Deputy Jones was with the Falls County Sheriff's Department for four years as a K9 deputy at the time of his death.

The Waco Police Department's Peer Support team visited with Deputy Jones's wife on Sunday, who asked the department to pass along the following statement:

"She is so thankful for all the thoughts, and support that she has received. She wanted to thank everyone who has reached out to her and said she is very appreciative of what the community is doing."

A GoFundMe page has been made for Chief Krumnow. If you would like to donate, click here.

If you are wanting to contribute to the Line of Duty Death for Falls County Deputy Matt Jones, or to Chief Krumnow of Riesel, you can go to the 100 Club Heart of Texas.