Financial experts weigh in on SpaceX contributions to McGregor 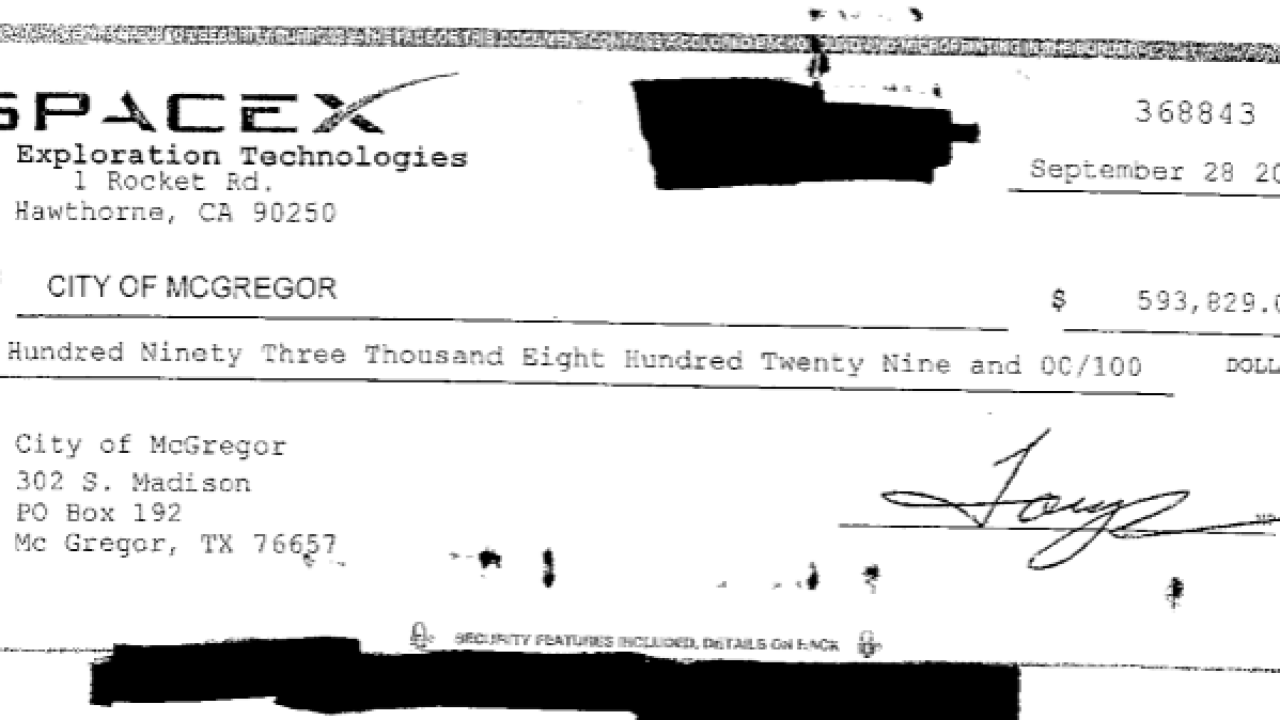 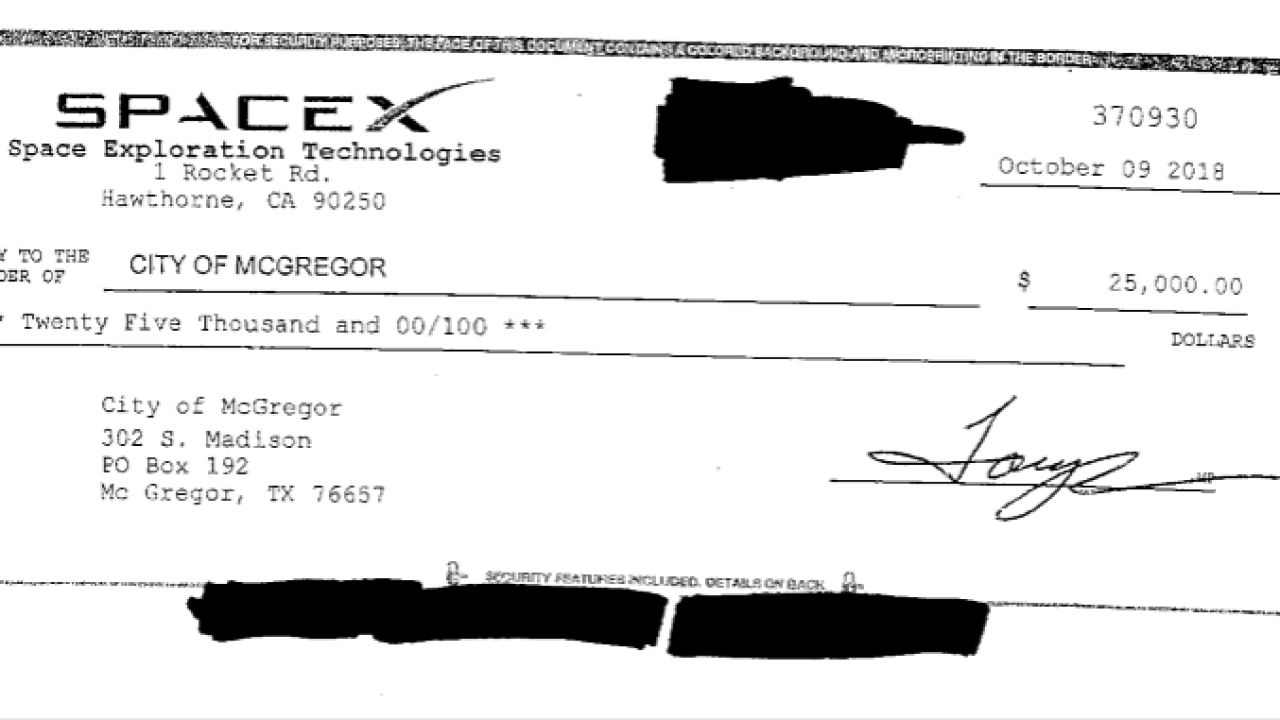 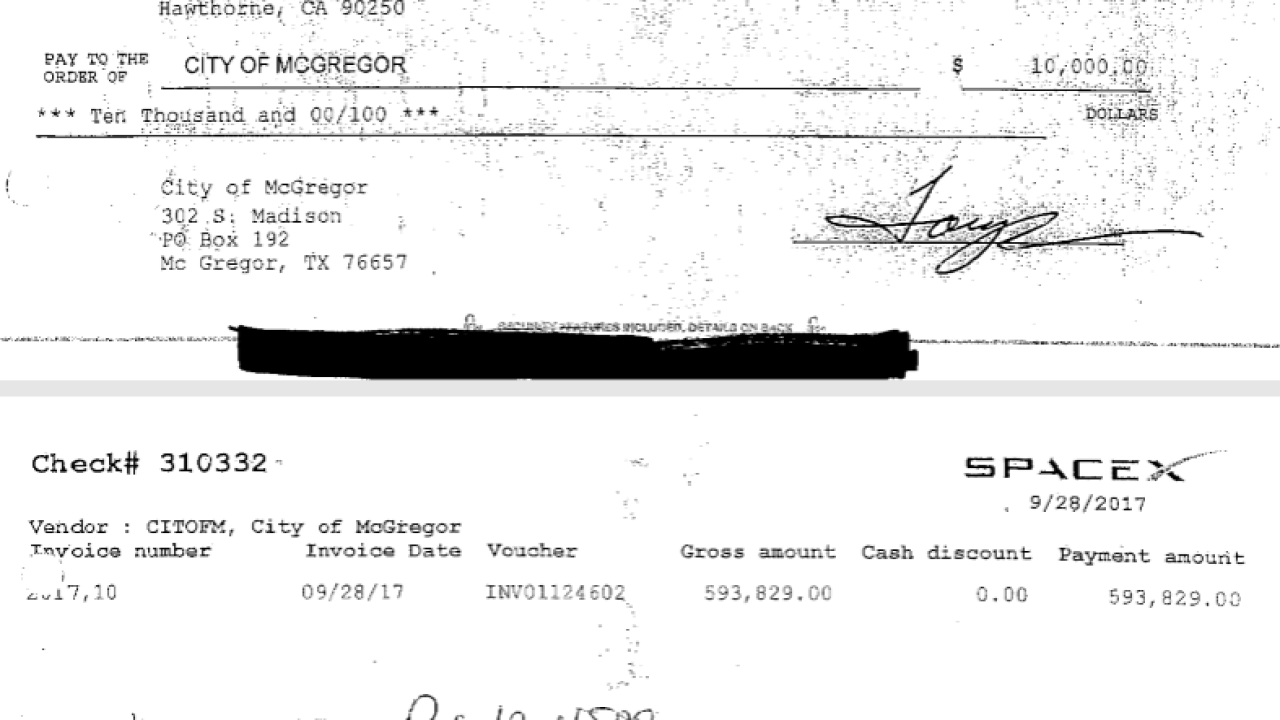 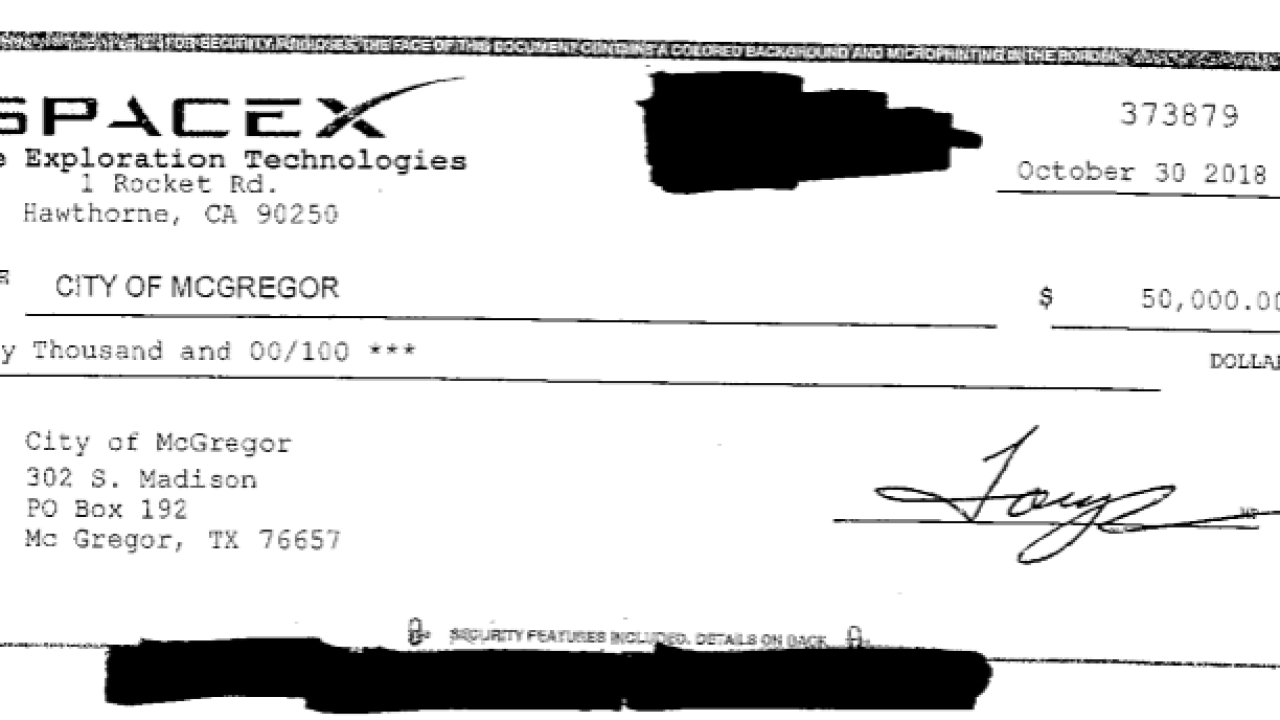 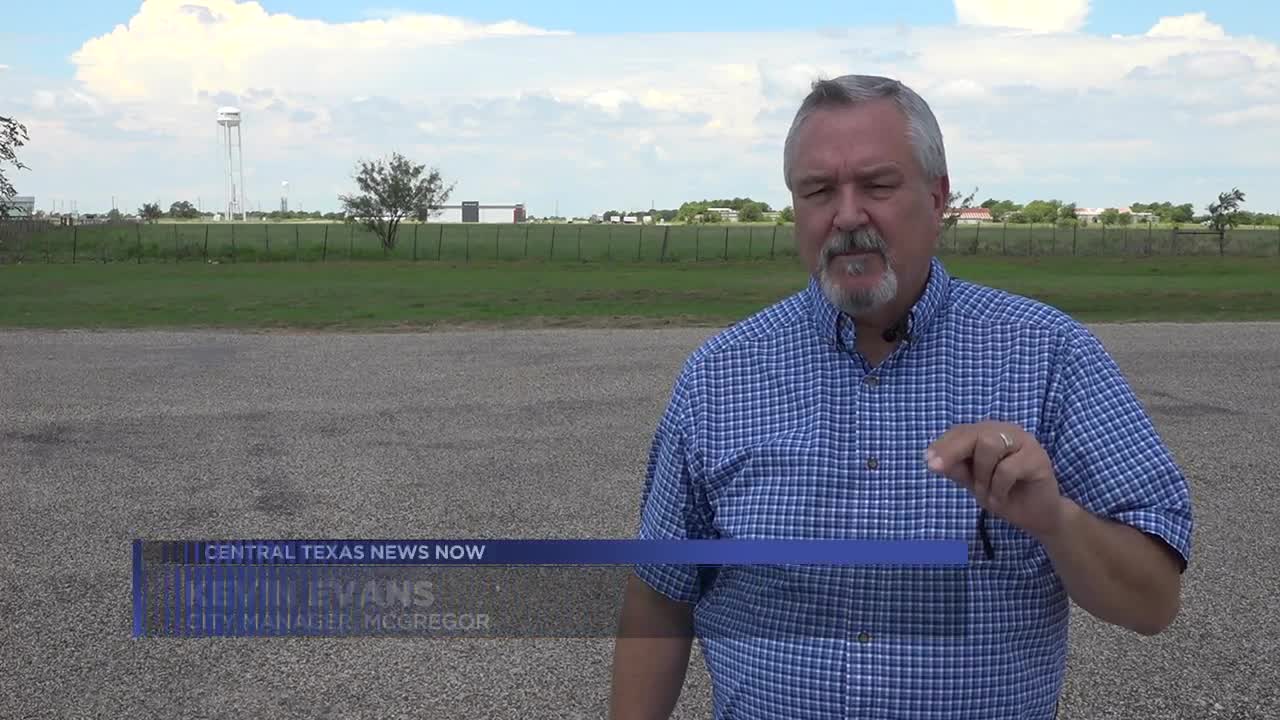 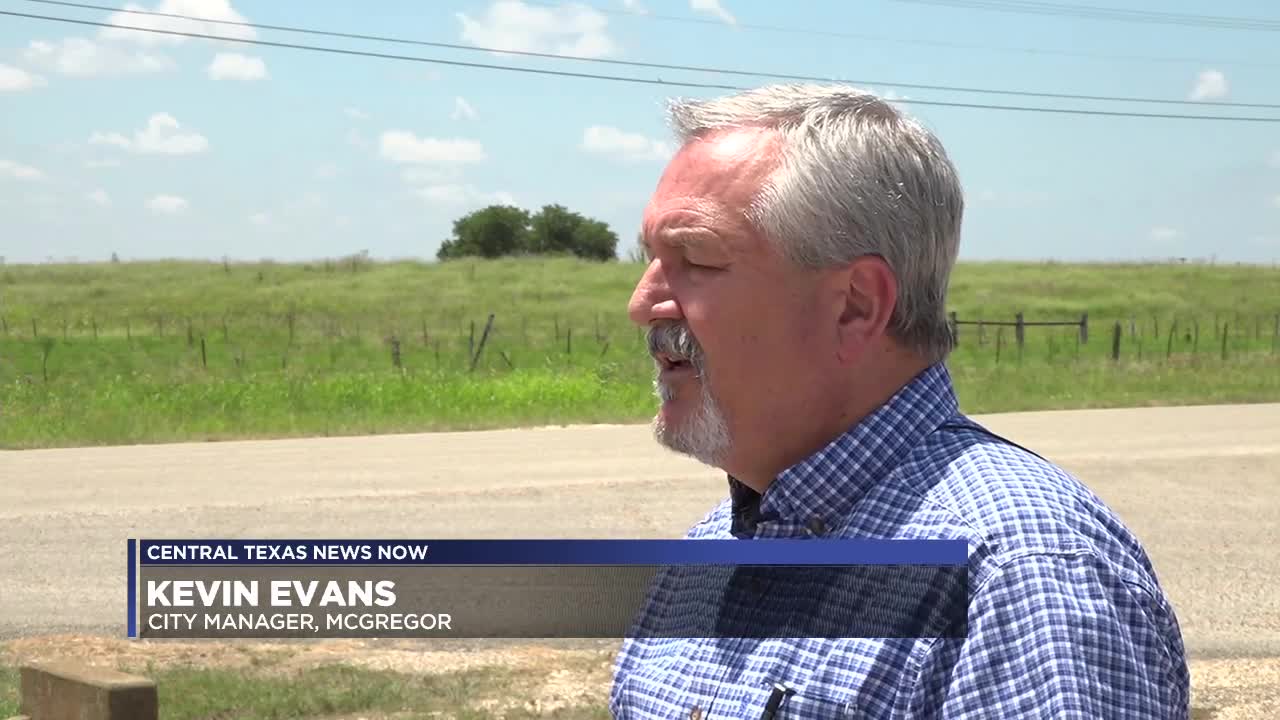 The first was to obtain records/copies of all funds paid from SpaceX to the City of McGregor, and the second for all receipts paid toward the facility known as 'Launch Pad Park', the area the City of McGregor claims most late-night testing fees were invested.

Central Texas News Now invited local financial experts to help in the verification of funds contributed from SpaceX to McGregor, and their investment towards the creation and revitalization of 'Launch Pad Park'.

One CPA explained it was their opinion that the City of McGregor had spent 'exorbitant amounts' on the park and its adjacent baseball facility and lighting.

The financial experts further explained that additional reports would be needed to verify and accurately conclude that the majority of funds paid to McGregor from SpaceX did contribute to 'Launch Pad Park.'

Central Texas News Now will be requesting further reports from the City of McGregor for further investigation.