SpaceX penalty fees of over $500,000 spent on park in the City of McGregor 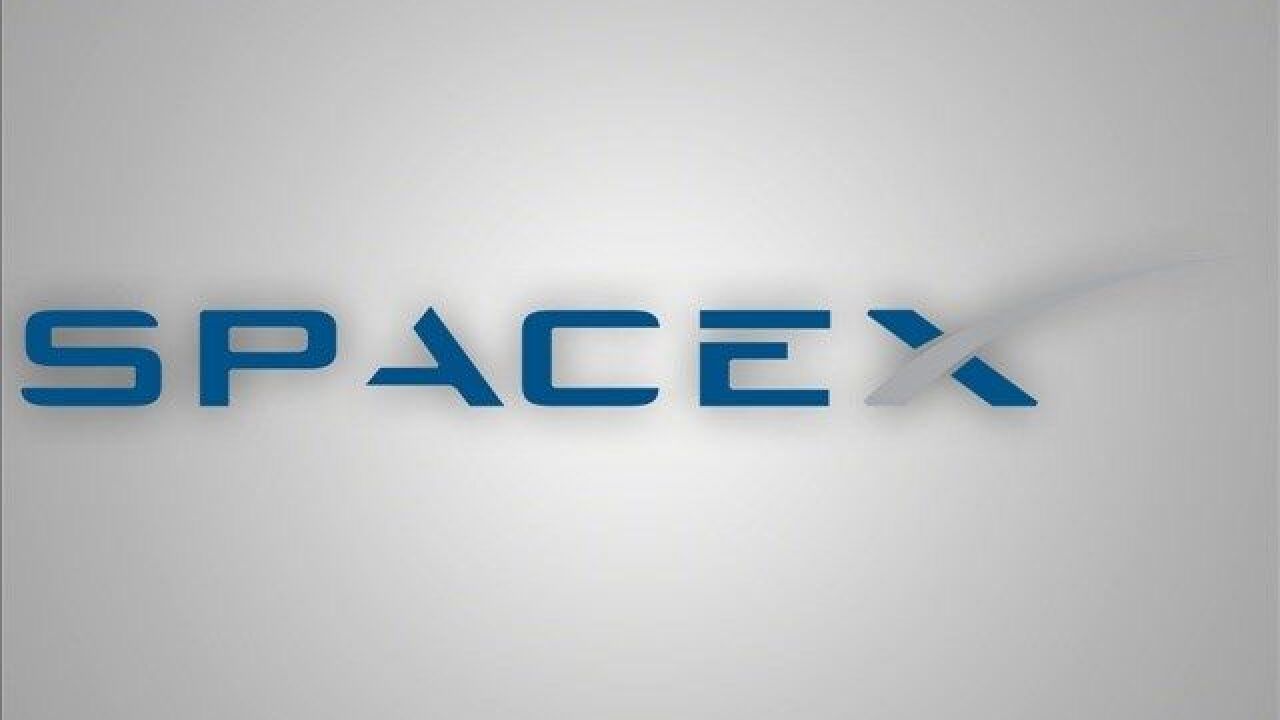 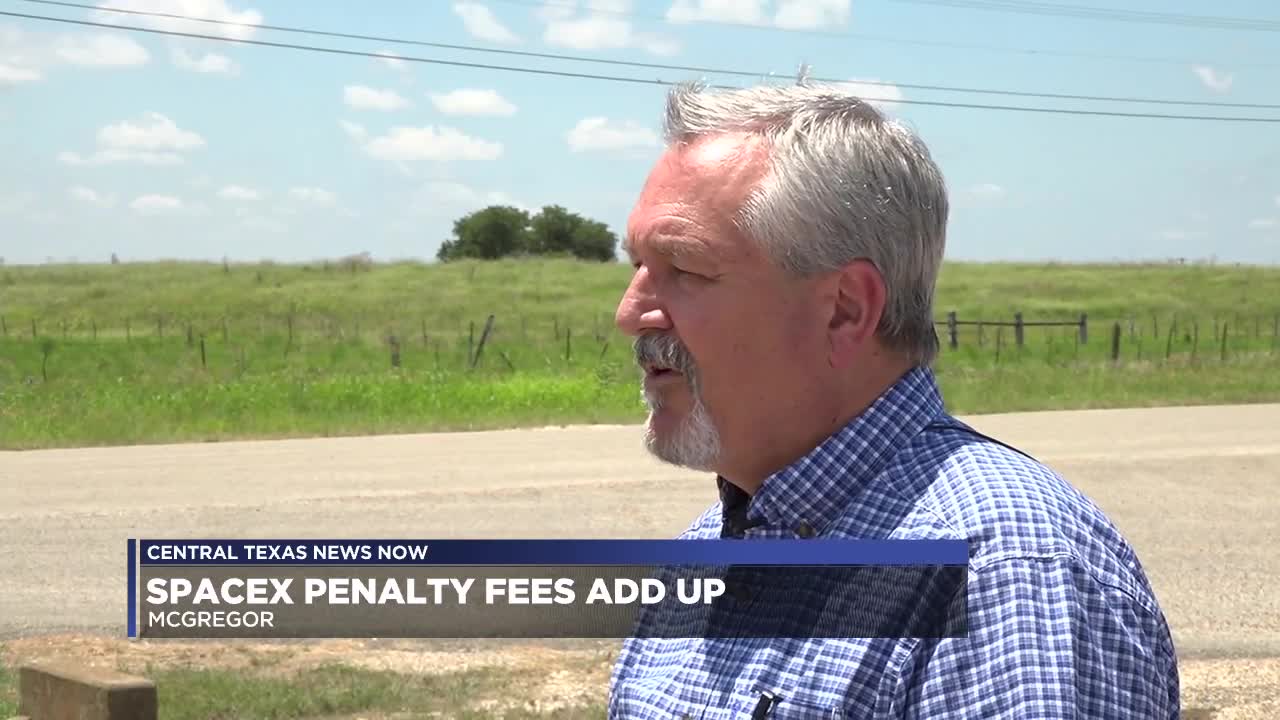 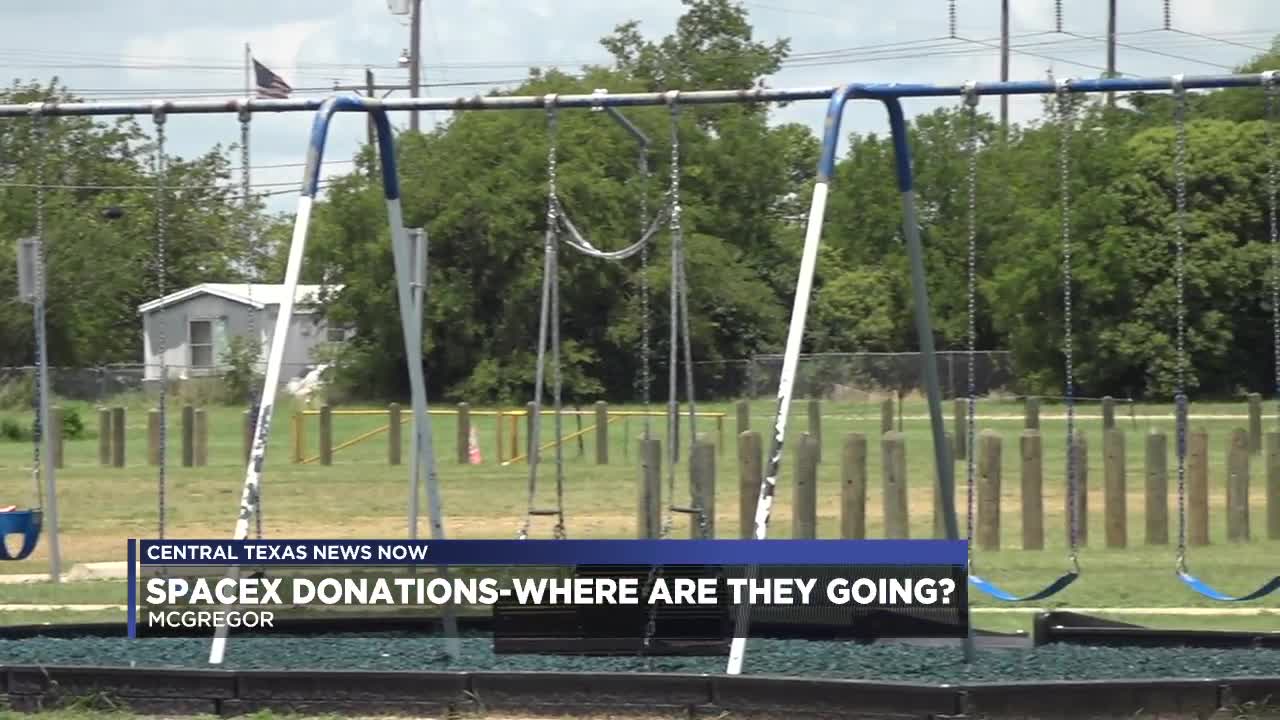 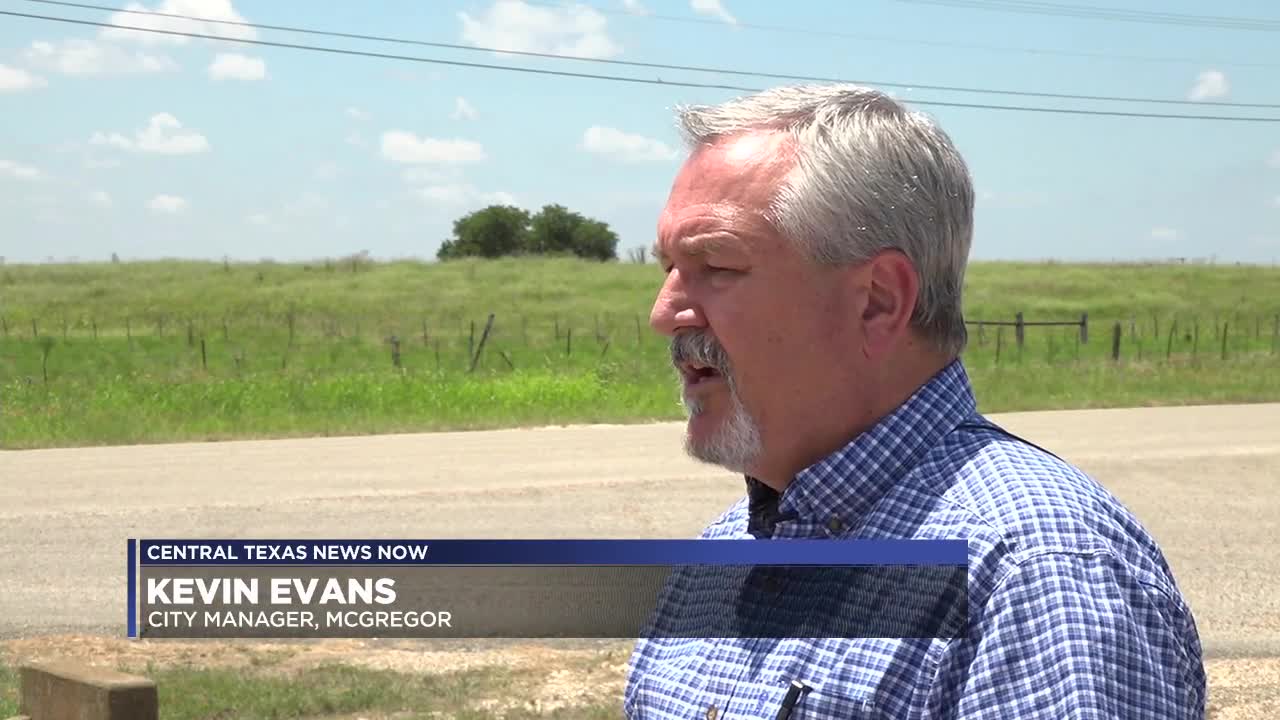 MCGREGOR, TX — Every time there is a SpaceX rocket engine test past 9 p.m. in McGregor, a check is headed to the city.

McGregor City Manager Kevin Evans explained that any tests conducted by SpaceX between 9-11 p.m. each night, means the space exploration tech company writes the City of McGregor a check.

When Central Texas News Now spoke to SpaceX, they explained that they see the fee as a city contribution that helps them be a good neighbor.

The City of McGregor says the contribution is explained as a penalty fee.

"The amount of money in a couple years has been very significant," said Evans.

Central Texas News Now requested the number of checks McGregor has received from SpaceX and what they have totaled since 2017. The files the city provided showcased a total of $515,000 collected from SpaceX for late fees since April 2017.

Evans says the funds have been allocated to help the city and community.

"It actually has been dedicated by the council to go to parks and recreation, and other types of development for the community or community development," said Evans.

We compared McGregor's parks budget to Groesbeck, which is of a similar size. McGregor's budget nearly doubled at $320,688. with SpaceX penalty fees.

Evans said that most of the funds collected from SpaceX late fees do, and will, continue to fund the Launch Pad Park.

"Nearly all the money we've spent at what used to be Blue Bonnet Park, has been renamed Launch Pad Park. The largest sum of money has gone to put new lights on that facility, and that is where the money will continue to go. It's primarily to that park and other park facilities in the community," said Evans.

KXXV spoke to many in the community of McGregor who expressed confusion as to the McGregor City Council's decision to aid parks and not the city roads.

Lifelong resident of McGregor, Jerry Amsler, explained his frustrations with the roads near his home.

"We've got some of the worst roads of any town I've been in...you might as well be driving on a washboard...they're just full of potholes, it's terrible. You'll never find a worse road than that one--and they won't do a thing about it--pour a little gravel on the hole, rains a couple times, gravel washes out... I wish they'd really improve the roads because that road's gotten so bad that I won't drive on it."

KXXV has requested copies of each check the City of McGregor has received from SpaceX since April 2017, as well as all receipts from all purchases made for the newly named Launch Pad Park, where Evans explained, most SpaceX funds have been funneled.