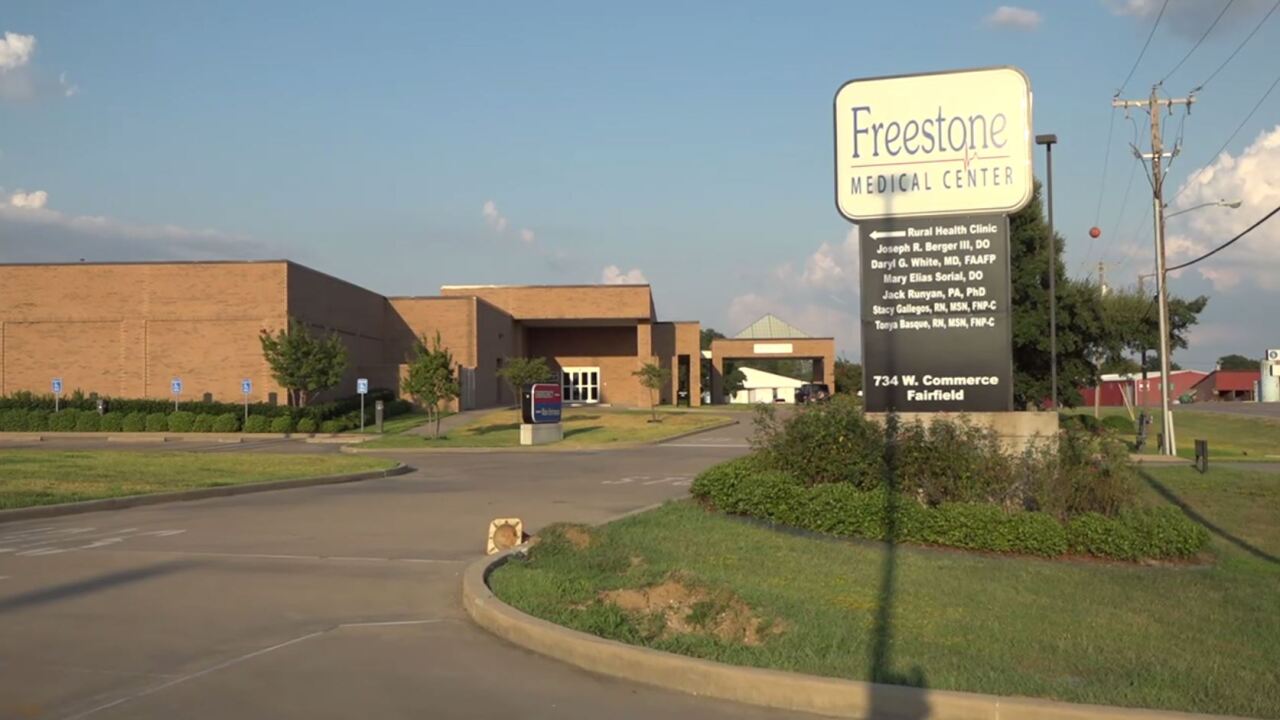 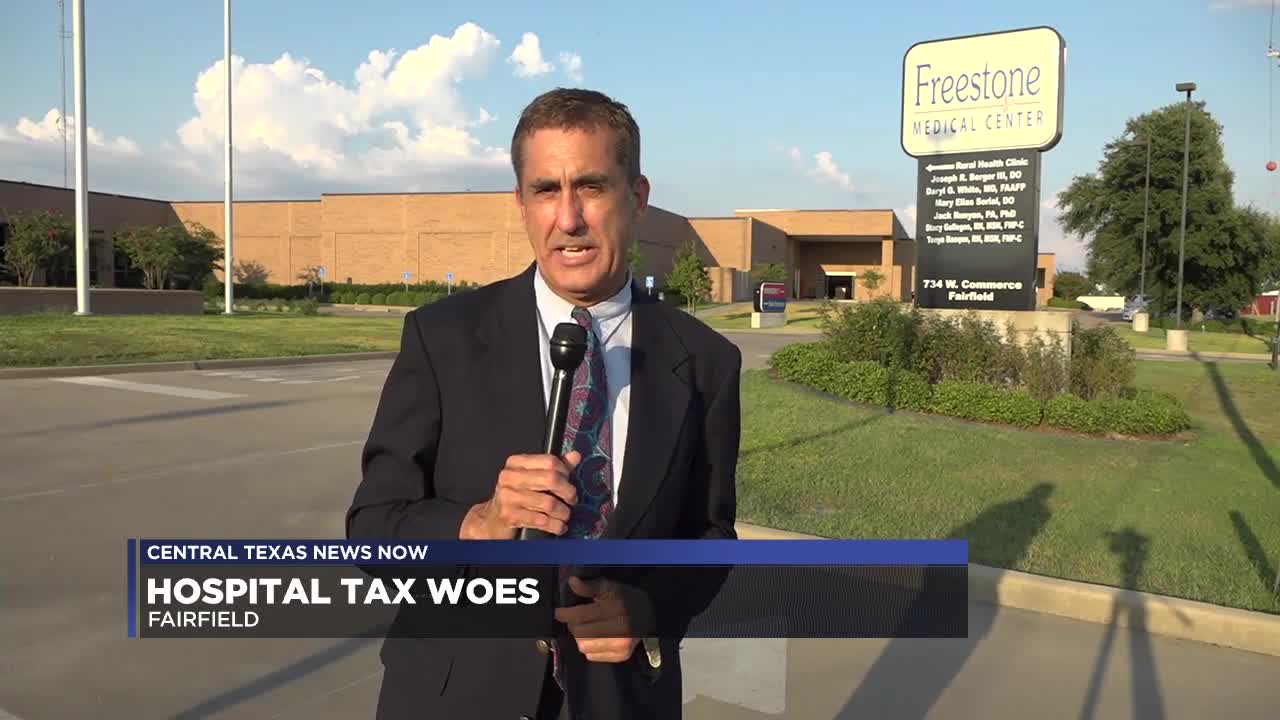 FAIRFIELD, TX — Taxpayers in Fairfield got answers from their local hospital board about why the board wants to almost double the taxes residents pay to keep their medical center open.

A May referendum gave the Freestone Medical Center Board of Directors authority to raise the tax, which will cost the average taxpayer with a $100,000 home an extra $98 a year. Board members explained the community cannot afford the cost, in money and lives, of shutting the hospital down.

"It's a business that needs to make a profit, and the taxpayers should not have to pay to keep this thing totally running," said Bonner.

Members of the Board of Directors told Central Texas News Now they agree, in principle, but they know if they want to keep this hospital open they need everyone in and around Fairfield to have some "skin in the game."

”If you lose this facility, what you're going to find is, we're going to lose a lot of citizens, and I don't want that for our people here in this county," said Freestone Medical Center Board Chairman George Robinson.

Robinson said he's seen what's happened in Rockdale , Cameron and other communities that lost their hospitals, and then lost people to long ambulance wait times and sometimes longer trips to a trauma center that can handle their injuries.

It's begun to happen all over Texas and around the country.

Freestone Medical Center CEO John Yeary and his staff hit the ground running when the hospital district board took over, cutting expenses. In fact, Yeary and his crew cut one million dollars in expenses in just this past year.

Meantime, the board says it only wants a tax hike to 21 cents, not the 25 cents they could get, all to make sure the Freestone Medical Center can stay in the life-saving game.

"I promise you, if I'm still affiliated with this board, and I have been since 1999, once we get to where we're back in the black, and we do have some cash reserves in the event of an emergency, I will commit that we will lower those taxes back down," promised Robinson.

And with that promise made, Bonner made his own promise.

"We want the hospital there, but we can't be taxed to death," said Bonner.

Bonner also added if the hospital expects payment at the time of service, taxpayers keeping the hospital afloat deserve a similar deal.