Rockdale VFD feeling the pressure after only hospital closes 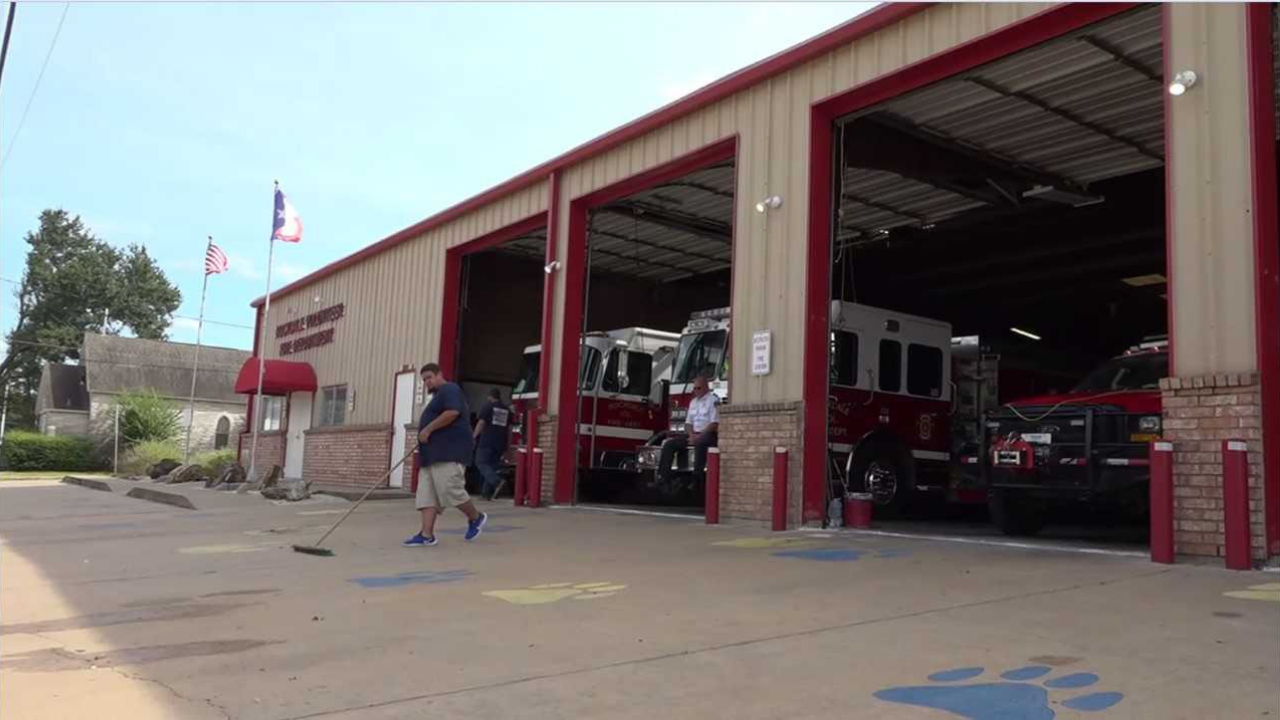 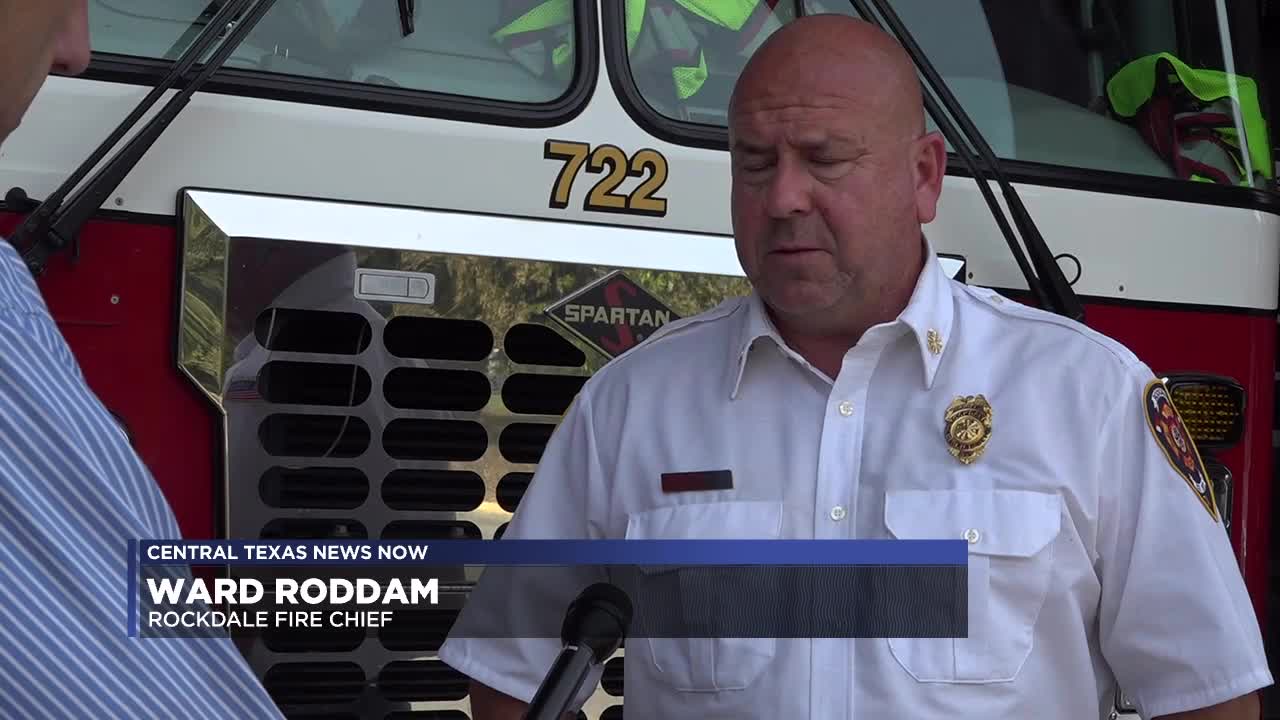 ROCKDALE, TX — The loss of a hospital hits every community hard, but in one Texas town, some say the results are deadly.

Brett Boren, the number two barbeque cook in all of Texas, noticed a big drop in business when the Rockdale hospital, down the street from his restaurant, suddenly closed last year.

"I had a lot of nurses that worked there that would send texts and call-in orders, you know, for the daily specials, and I noticed real quick that went away," he said.

Eight months later, some say the loss of the hospital threatens lives here as people drive miles away for health care. The loss also created longer wait times for people in emergencies.

Growing frustration over the problem led Rockdale Fire Chief Ward Roddam to post the following message on Facebook after a particularly bad night.

"Twenty, 30 minutes goes by, no ambulance on the scene. One of the bystanders, I'm not sure if he was with the family or not, actually made a comment, that I bet if we shoot one of you firemen, we'll get our ambulance," said Roddam.

Rockdale's problem is reflected in state figures, which show Texas only has 18 level one trauma centers, almost as many level two, and many more with lesser standards of care.

The county judge and other leaders did manage to negotiate a better deal for medical helicopter service. They forced the vendor to only charge what insurance will pay for those life-saving flights, and charge nothing if a patient doesn't have insurance. But Milam County only has a handful of places those choppers can safely land.

For now Rockdale only has the fire department, and people clamoring for help.

"We need healthcare. Healthcare is important especially. People want to feel comfortable about that," said the barbeque king, Boren.