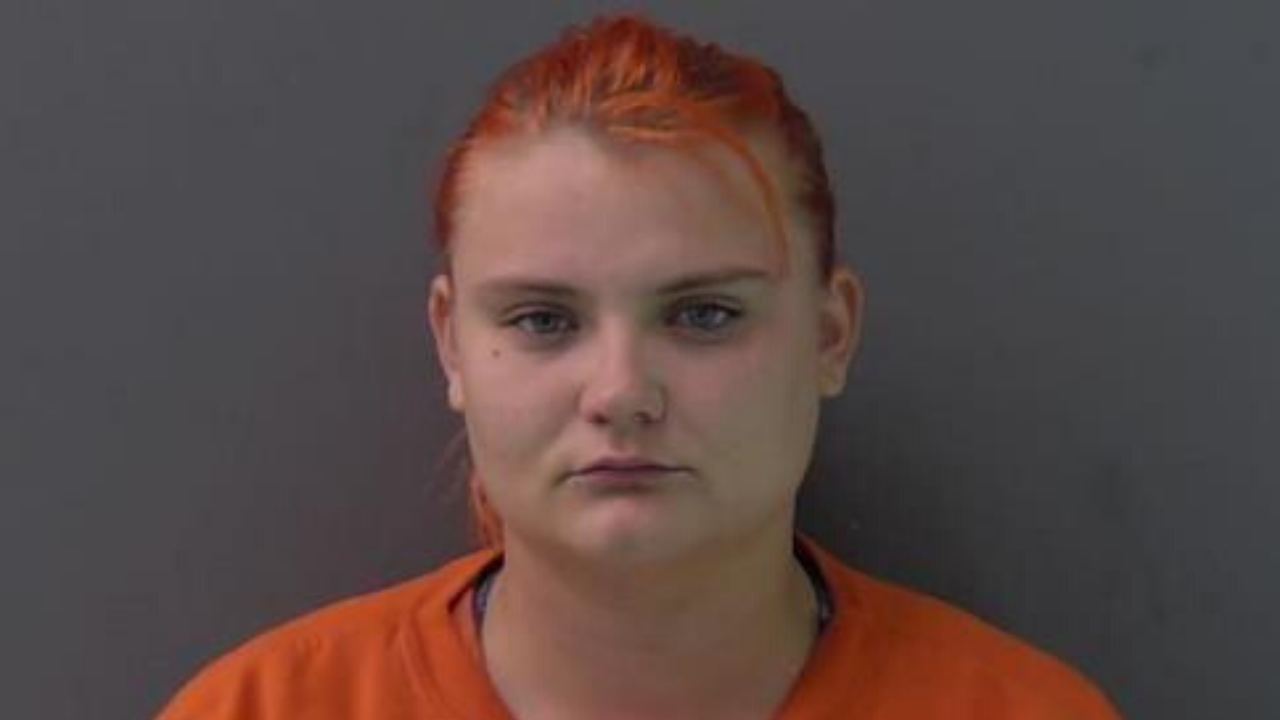 #LIVE: Vanessa Guillen family attorney will speak after Cecily Aguilar plead not guilty to all three counts against her.

The civilian suspect in the disappearance of Spc. Vanessa Guillen made an appearance in federal court on Tuesday pleading not guilty to all three counts against her.

The federal grand jury indictment charged 22-year-old Cecily Ann Aguilar, of Killeen, with one count of conspiracy to tamper with evidence and two substantive counts of tampering with evidence. Aguilar faces up to 20 years in federal prison for each count upon conviction.

Aguilar will be held without bond until the trial starts. No date has been determined for the start of trial yet.

The attorney for Guillen's family, Natalie Khawam said Aguilar attempted to flee the country and attempted to delete her google accounts prior to her arrest.

The estranged husband of Aguilar was also at the courthouse.

Aguilar's husband said that he's staying faithful to his wife.

Guillen's sister said a funeral will not be held for Vanessa until the end of the month. Something public and private will be organized, according to her.

According to court records, U.S. Army Specialist Aaron Robinson told Aguilar that he killed a female soldier by striking her in the head with a hammer while on Ft. Hood on April 22, 2020. Robinson further admitted to Aguilar that he transferred the woman’s body off of Ft. Hood to a remote site in Bell County. Subsequently, Robinson enlisted the help of Aguilar in disposing of the victim’s body. At a later time Aguilar recognized the deceased, whom she helped Robinson mutilate and dispose of, as Vanessa Guillen.

The indictment alleges that from April 22, 2020, through July 1, 2020, Aguilar conspired with Robinson to corruptly alter, destroy, mutilate and conceal evidence, including the victim’s body in order to prevent Robinson from being charged with and prosecuted for any crime.The indictment also alleges that on April 23, 2020, and on April 26, 2020, Aguilar tampered with evidence in this case, including the victim’s body, to impair its integrity and availability for use in an official proceeding.

Investigators had Aguilar call Robinson as they listened in and recorded. Robinson didn’t deny any of the alleged crimes, and said to her “baby, they found pieces” referring to the discovery of remains.

The criminal complaint also says Aguilar assisted law enforcement to locate Robinson before he was confronted and killed himself.

The federal indictment can be viewed below: