Marlin police chief officially out after attempting to rescind resignation 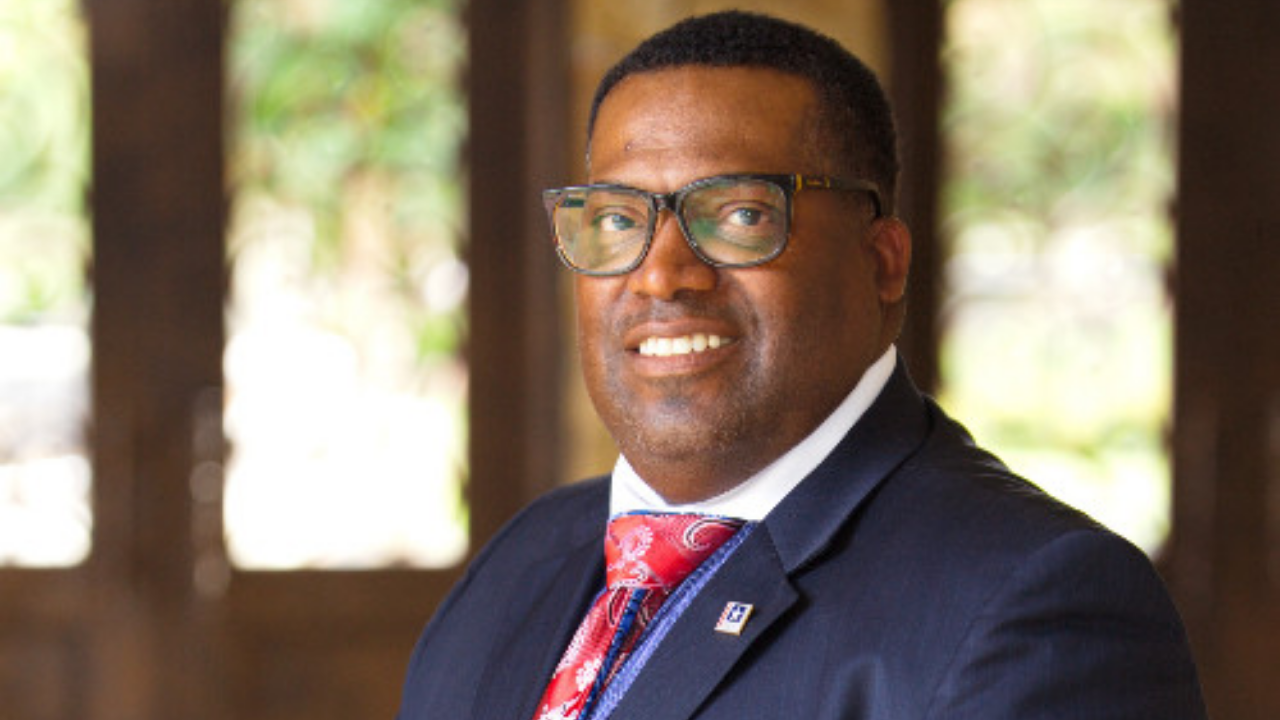 MARLIN, TX — The City of Marlin Friday voted not to accept Police Chief Lawrence McCall's attempt to rescind his resignation.

In a five to two vote, Marlin City Council, in at least their third emergency called meeting of the week, took the action, moving ahead to replace the chief with someone else.

Chief McCall was in the last month of his six-month probationary period, when he failed to make sure police reports got to city council members.

Marlin Mayor Carolyn Lofton addressed the situation in an open letter to citizens on her political Facebook page. She called the move "not a good look for a police chief still on probation."

The City will now begin its search for a new chief.