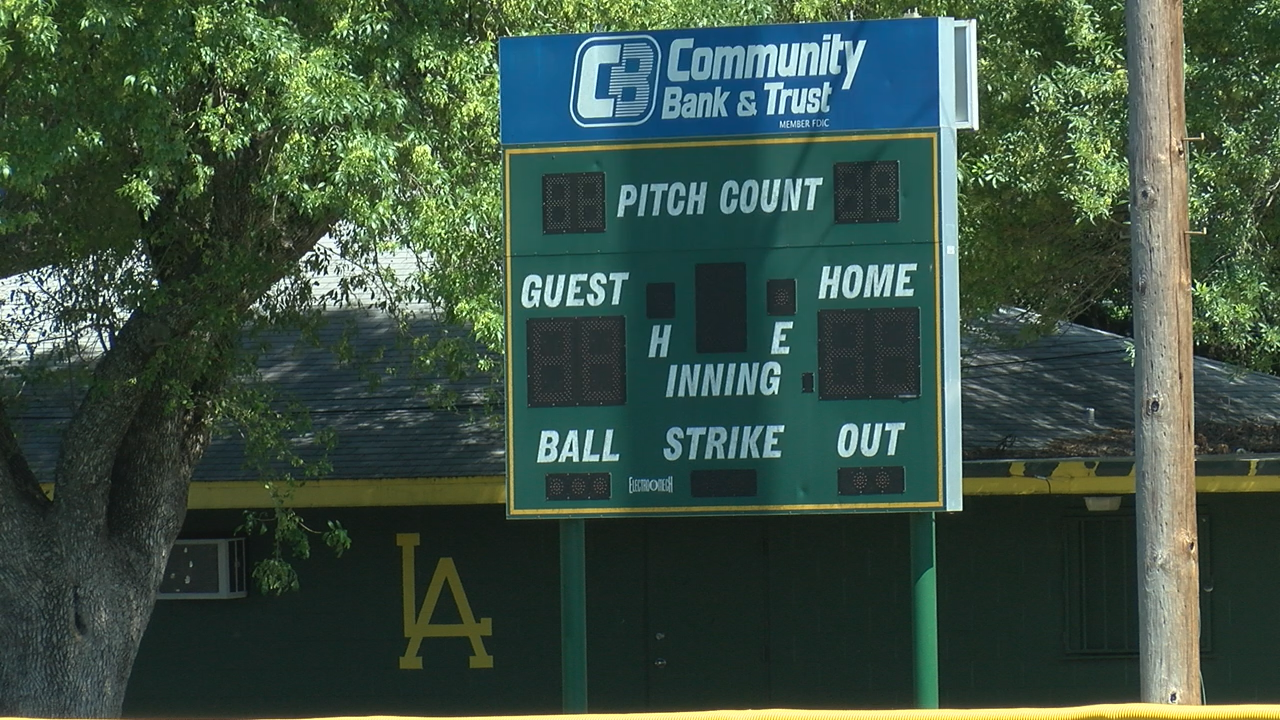 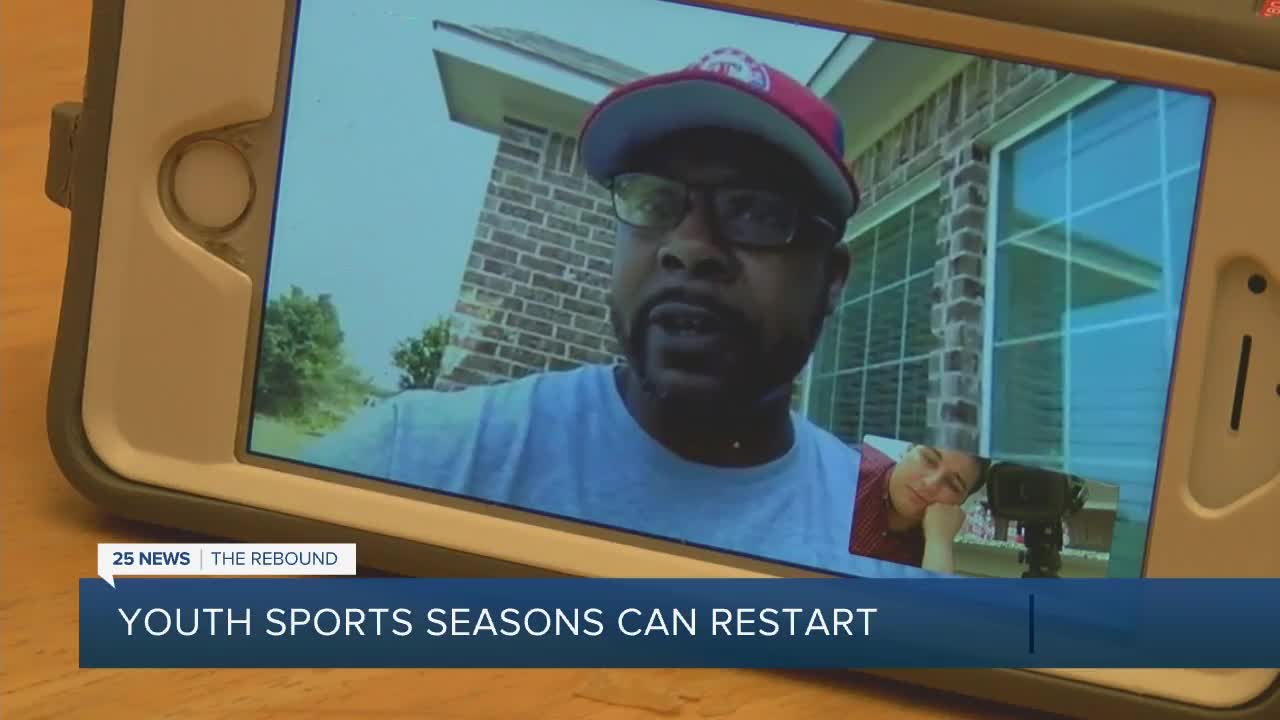 WACO, Texas — Youth sports leagues across Central Texas are debating whether to return this summer or cancel the remainder of their seasons.

On Monday, Governor Abbott announced youth sports leagues could begin practicing May 31, and games could resume with fans on June 15. Some program boards believe the decision came too soon.

"There's a risk," Waco Eastern Little League President Shelby Lee said. "Not to say that anything would actually happen, but just the risk was one of the big factors."

Waco Eastern is among a large group of Waco-area Little Leagues to announce they are canceling their seasons. Lake Air, Midway, Southern and West will also forgo the season.

Each president in Little League's District Nine met on Monday night to discuss what re-opening might look like. Little League International has provided a list of Season Resumption Guidelines, aimed to help organizers provide a safe return to play.

"I can say the guidelines they put in place will be very beneficial in keeping those who participate safe," Lee said.

China Spring, Lorena, La Vega and Robinson Little League remain open to playing again this summer. Their boards have yet to make an official decision on returning.

If they do return, players from canceled leagues can join teams in active leagues for this season only.

Waco Eastern Little League is considering holding a season this fall to make up for the missed spring season.

Some coaches say the late start to the season will not allow leagues adequate time to complete a whole season and are asking the governor to allow games to start before June 15.

"We made it as soon as we could," Abbott said in an interview with 25 News Tuesday, "And we do want parents to know that it was done in a way that the doctors believe is safe."

The Harker Heights Parks and Recreation Department announced Thursday it will not be holding sports leagues this summer for either kids or adults. They hope to return in the fall, when they are scheduled to organize a soccer league.

"We're kinda in-between," Parks and Recreation Director Jeff Achee said. "We're trying to open things up, but we want to do it safely, and we just didn't feel like we could do that yet."