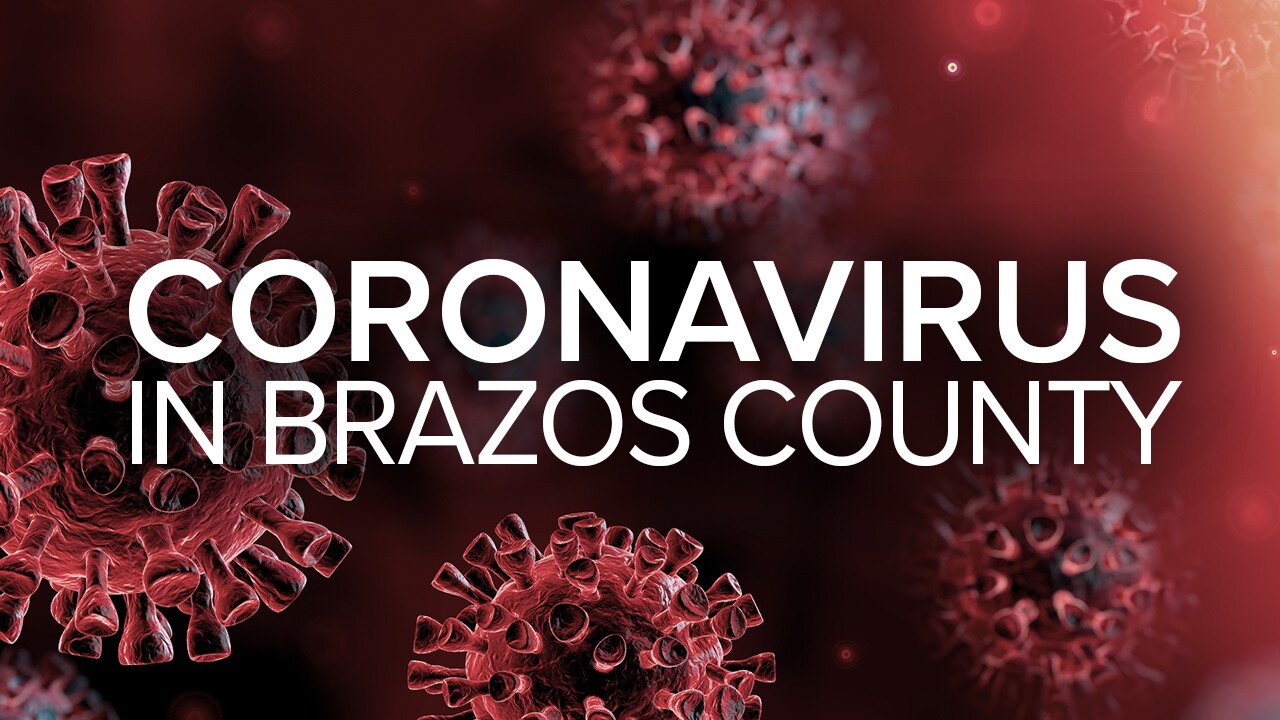 COLLEGE STATION, TX — A College Station man and Brazos County woman have died from the coronavirus.

On March 29, Brazos County reported a second death. The resident was a female in her 90’s who was hospitalized.

Brazos County has 44 positive cases as of March 29.

The Brazos County Public Health District reported on March 28 that a man in his 80's who was in hospice care died from COVID-19.

He was a College Station resident and his case was not travel related. The man tested positive recently.

College Station Mayor Karl Mooney said they will take a more strict stance on people who are "partying" and not practicing social distancing. He said citations will be issued.

The Brazos County Public Health District said they have about 50 ICU beds in the county.