Bryan Police investigate after 23 cars were burglarized in one morning 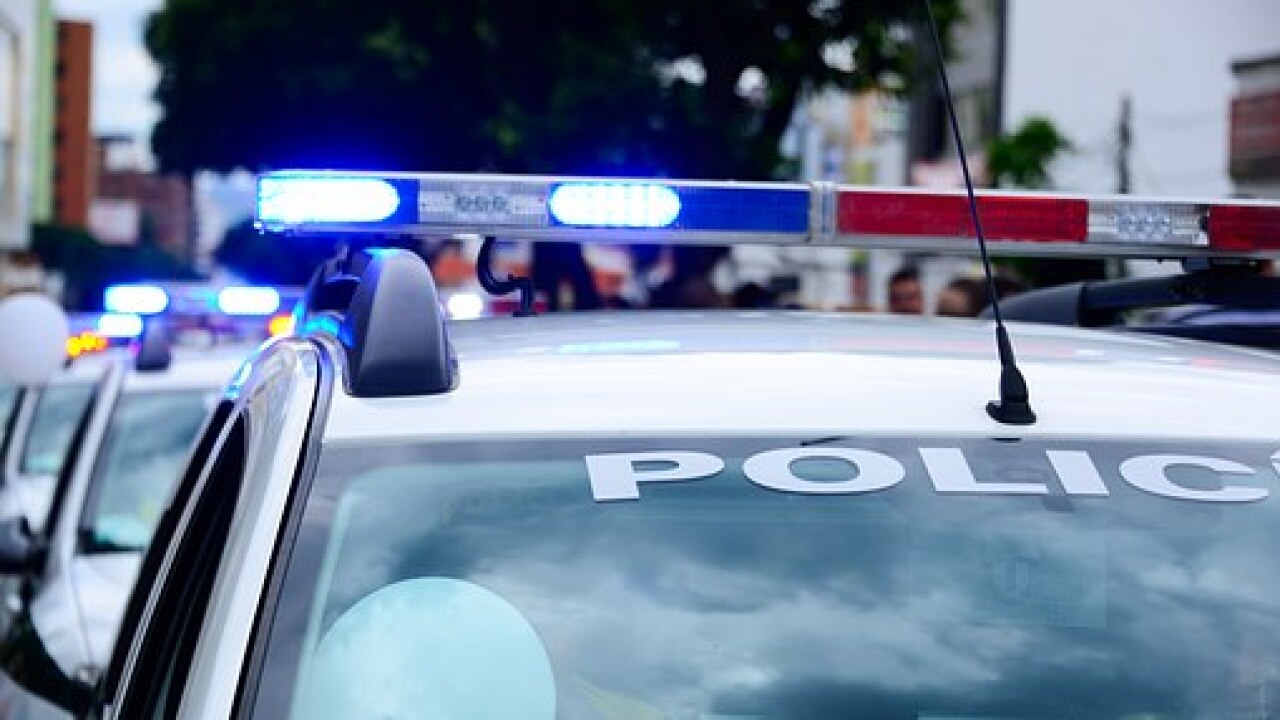 BRYAN, TX — Bryan Police are warning residents to lock their doors after 23 cars were burglarized on April 4.

According to police, approximately 23 cars were burglarized on the morning of April 4.

All vehicles were believed to be unlocked at the time.

The burglaries on Montana and Old Hearne are likely related due to proximity of the offenses, police said.

The majority of the vehicles broken into had nothing taken.

"This is a reminder to remove items from your vehicle and lock your car doors. If you see or hear anything suspicious call police," said Bryan Police officer Kelley McKethan.

Police are asking anyone in these areas with video security cameras to view their cameras between the hours of 4/3 at 10:00 pm and 4/4 at 5:00 am. and report to the Bryan Police Department if they see anything suspicious.