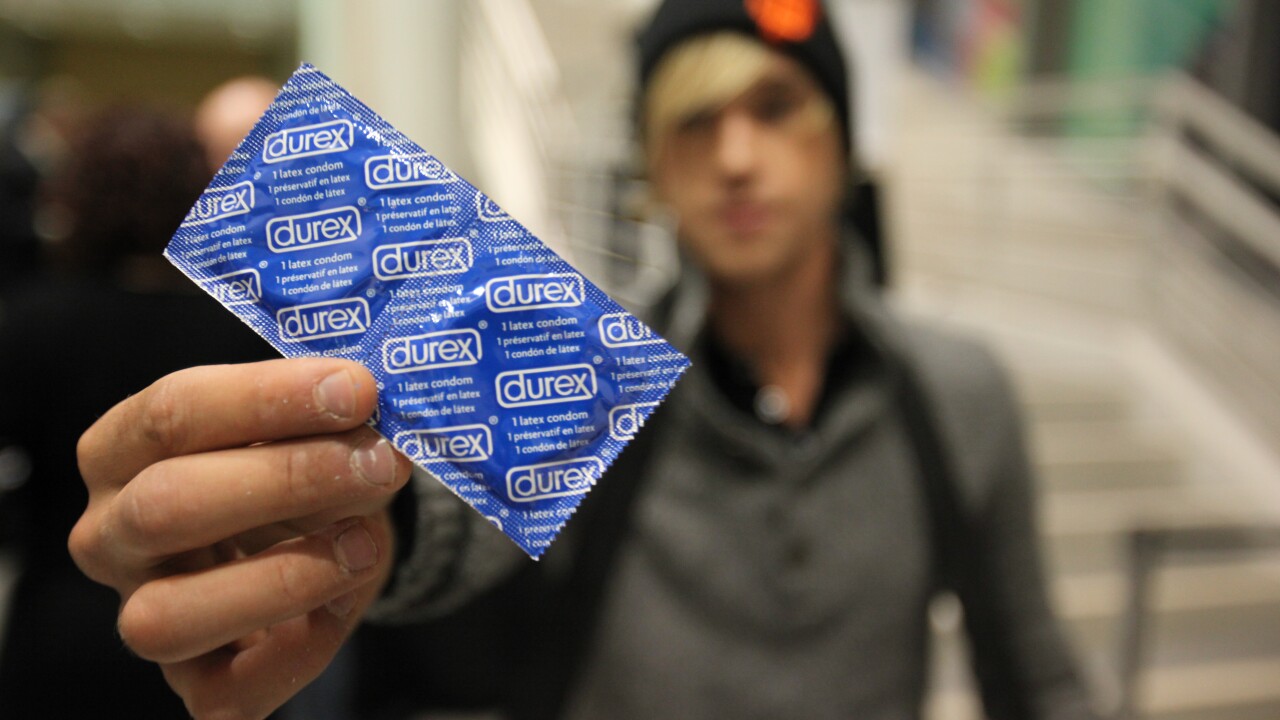 According to KHOU-11, the state will become the first in the country to provide students in public middle and high schools with condoms.

Republican Rep. Topper McFaun introduced legislation and told Vermont Public Radio, that if teenagers have access to condoms and sex education, it could possibly lead to a decreased number of abortions.

“I’m talking about allowing people to be in the position where they don’t have to make the decision, that crucial decision, to have an abortion or not — that’s what I’m trying to prevent,” McFaun told the outlet. “And the way to do that is to provide ways to allow people to protect themselves.”

"In order to prevent or reduce unintended pregnancies and sexually transmitted diseases, each school district shall make condoms available to all students in its secondary schools, free of charge," the bill states.

The free condoms "shall be placed in locations that are safe and readily accessible to students, including the school nurse’s office."

The Vermont Right to Life Committee spoke out against the proposal earlier this year, calling it one of the "dangerous new proposals" that has the "potential to increase abortion rates" in the state.

"There should be concern when there is evidence that a child is engaged in a sexual relationship - such as when a 12-year old seeks out condoms," Sharon Toborg with the Vermont Right to Life Committee said in opposition to the legislation. "Yet instead of strengthening efforts to identify children who are potentially being abused, [the bill] weakens the mandatory reporting laws."