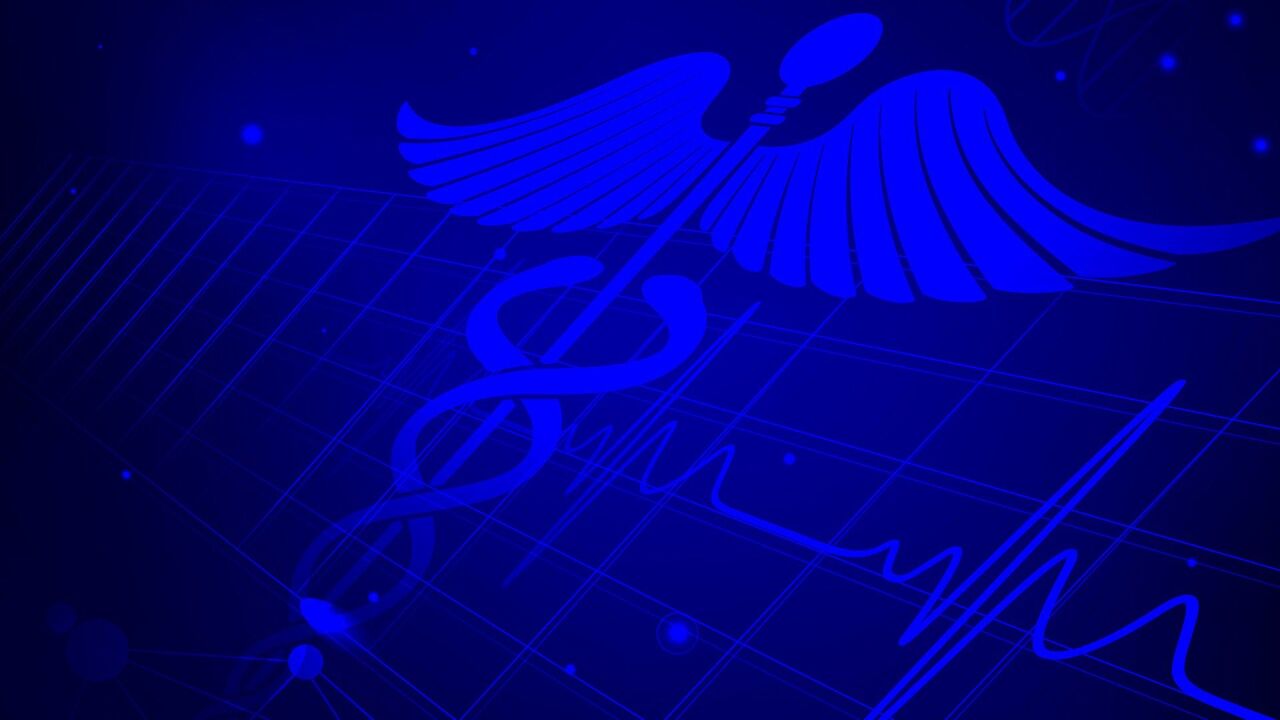 The city of Killeen was included on a list of top 100 cities with the highest STD rates.

According to data from the CDC's latest Sexually Transmitted Disease Surveillance Report, Killeen is ranked #8 in the country in terms of highest STD rates.

The data, analyzed by Innerbody.com, is based on a city-by-city basis and shows STD rates continue to run rampant in the south.

Nearly half of the top 25 cities with the highest STD rates were in the south.

According to the report, Chlamydia is the most common STD in Killeen and Waco.