I-35 named one of the deadliest highways for holiday travel 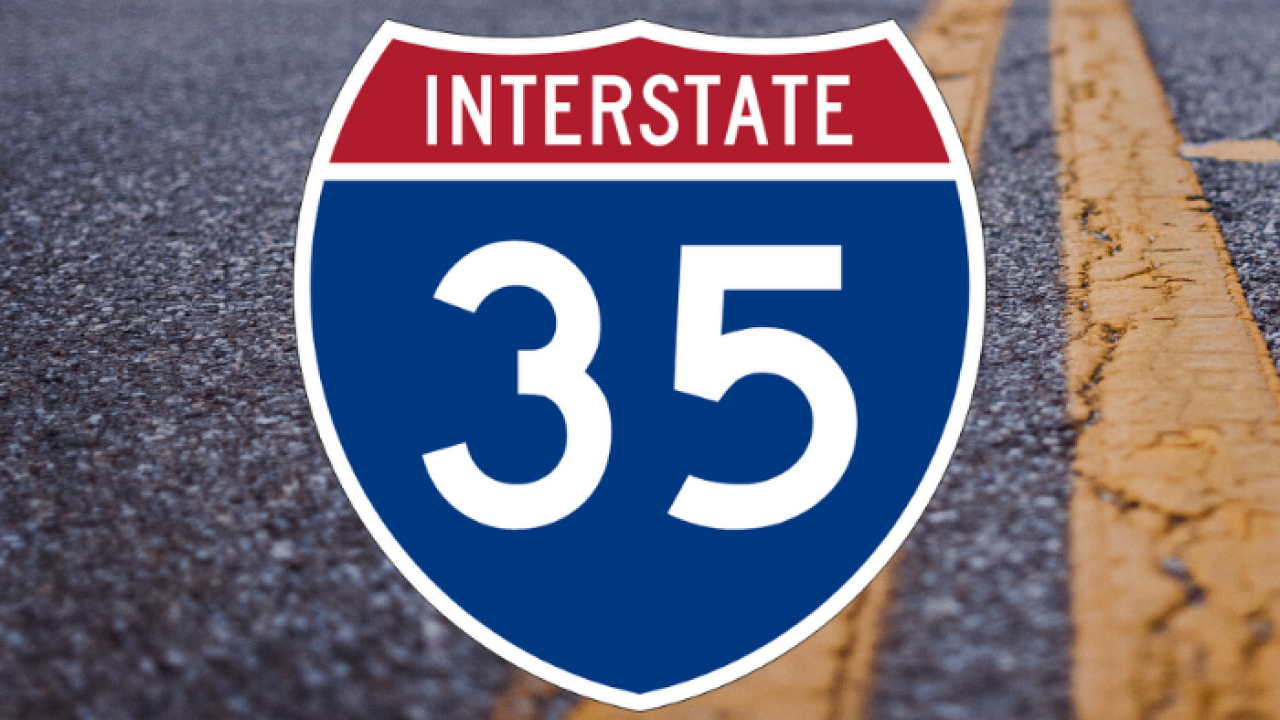 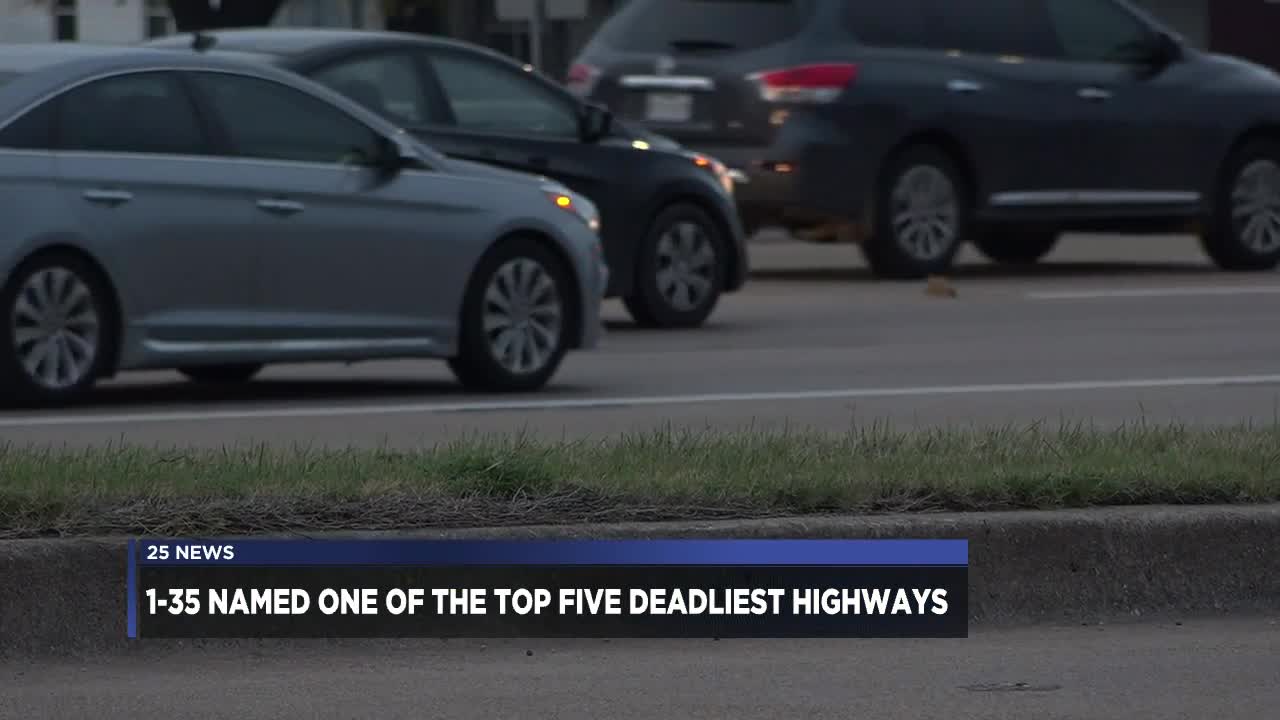 WACO, TX — With the number of Thanksgiving travelers expected to be the highest in a decade, drivers should be extra cautious on the road this year.

In a new study, I-35 has just been named one of the top five deadliest highways in the country for holiday travel.

Between 2015 and 2018, 3,399 people were killed on Thanksgiving and Christmas Day in traffic-related accidents, according to the National Highway Traffic Safety Administration (NHTSA).

Fifteen percent of holiday travel deaths occur on these five major highways, despite these roads making up just six percent of total mileage.

Traffic volume is also a major factor in the number of traffic-related accidents and deaths.

With Houston and other major cities expected to see up to three times the normal amount of congestion, everyone should be extra careful getting to their destinations this holiday season.

Also, be sure to drink responsibly while enjoying time with family and friends.

Roughly one-third of all deaths resulting from traffic-accidents during the holiday season involve an impaired, or drunken, driver.