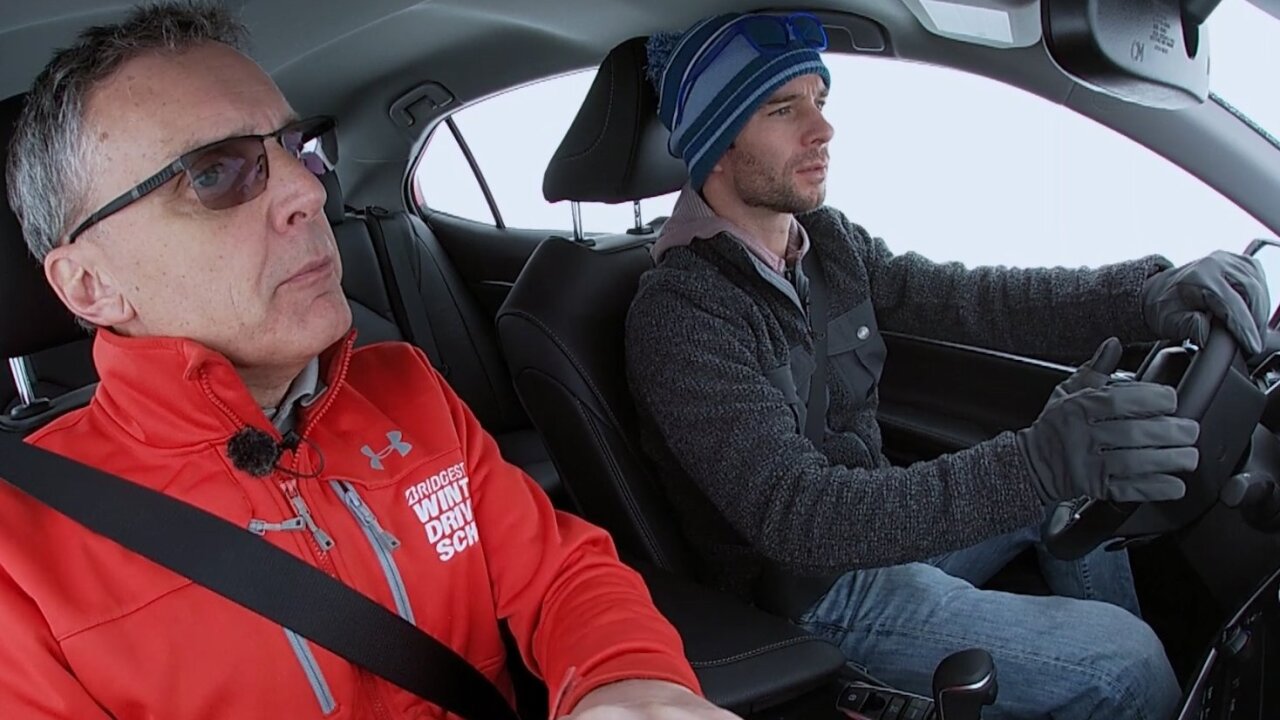 CNN/CNN
As Thanksgiving week starts, a record number of travelers will be dealing with three storms nationwide that will add to the holiday stress.

(CNN) -- As Thanksgiving week starts, a record number of travelers will be dealing with three storms nationwide that will add to the holiday stress.

One storm is lashing the East on Sunday and affecting travel, another one will batter the Midwest on Tuesday, and a third one will move through the West on Wednesday.

Though the weather is subject to change over the next few days, here's the current forecast to better prepare for the trip to grandma's house this weekend:

Storms continue across eastern US

Freezing rain and sleet enveloped parts of the Northeast on Sunday, giving way to snow in some areas as the day progressed.

In the East, a storm system brought heavy rain to various cities Sunday, from Philadelphia and New York City to Boston, while heavy snow is expected across northern New England to northern Maine.

Heavy snow was falling in the Philadelphia area around noon Sunday, the NWS office there said.

The Portland, Maine, office predicted up to seven inches of snow in that area. A storm warning is in effect there until 7 a.m. Monday.

Rain will move out of the Northeast by Monday morning, but snow will linger, the National Weather Service said.

On the West Coast, a winter storm may affect holiday travel with heavy snow possible over the Sierra, the NWS said.

The Sacramento, California, NWS said on Twitter that higher elevations -- above 3,000 feet -- may get as much as three feet of snow starting Tuesday night. A winter storm watch is in effect there from Tuesday morning until late Thursday night.

Lots of rainfall is possible for Southern California beginning Tuesday.

A front will move east from the Pacific to the Northern Plains over the weekend, the weather service said. By Monday, the front will be in the Upper Great Lakes and all over the Midwest.

Snowfall is expected Tuesday from the Central Plains to the Upper Great Lakes. Snow is also possible Wednesday in the Southern High Plains and Thursday in North Central US.

Chicago will start with rain Tuesday afternoon, then turn to snow late Tuesday. The snow should be out of Chicago by Wednesday morning.

Parts of Wisconsin and Michigan will get a round of heavy snow on Tuesday and early Wednesday before clearing out.

Behind the system, temperatures will drop 5 to 15 degrees. Much of the Midwest will have highs in the upper 30s to low 40s for Thanksgiving Day, with dry conditions.

All the threats of terrible weather will be mixed with an increase in travel.

AAA is expecting this year to have the second-highest number of travelers in at least a decade. The organization is predicting an increase of 1.6 million travelers compared to last year, with most people driving to their destination thanks to lower gas prices.

Wednesday is expected to have the most traffic congestion. Atlanta, Los Angeles, New York, Boston, Houston and San Francisco could see more than three times their norms.