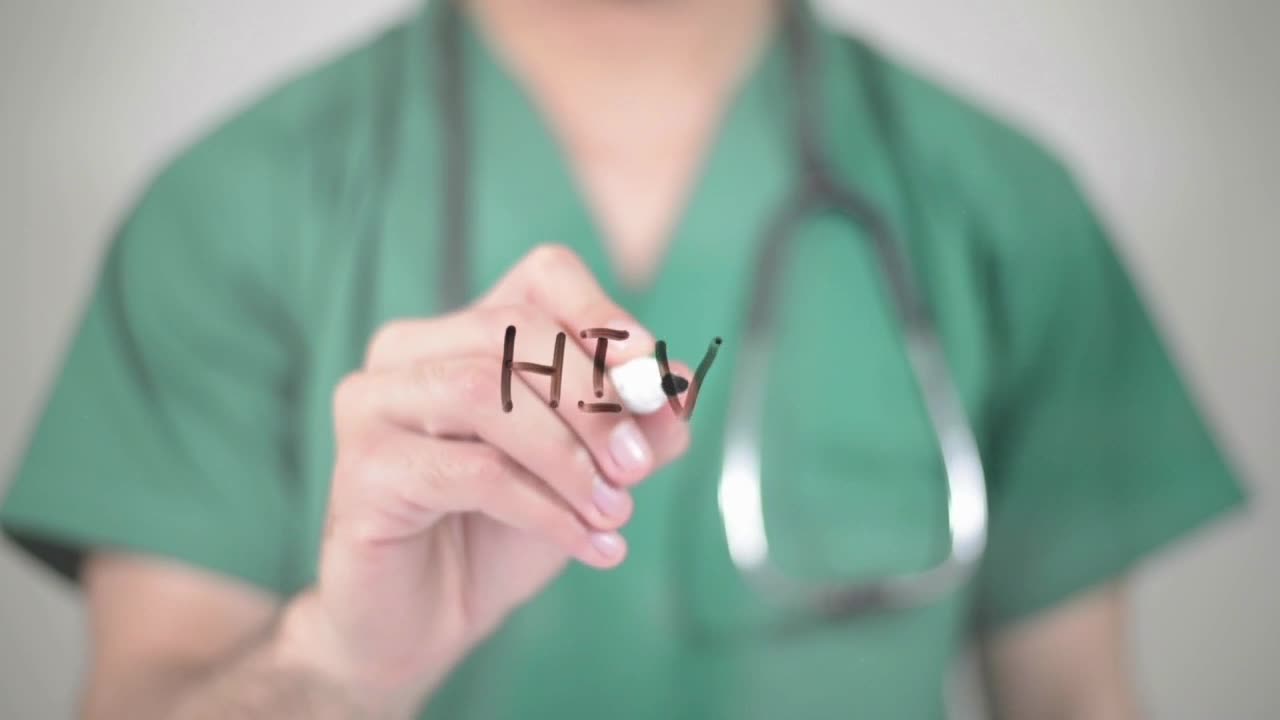 A Waco woman is spreading hope through a Facebook group she started after her HIV diagnosis.

WACO, TX — Shaquelia Degrate lives each day as if it was her last.

"It took a whole bunch of praying, and I just had to take one step at a time," said Degrate.

She found out in the hospital by accident that she had HIV, contracted from someone she trusted.

"It was very heartbreaking how I found out. I had to forgive the person. That's what made me want to do the support group," she said.

"You Define You" is a Facebook group started by Degrate with hundreds of members.

"I just hope it will help get them out of that dark place. It's like being in a tunnel in a very dark place. It's not the end of the world. They may feel like it is because I felt like that," she said.

There is no cure for HIV, but medication can make a big difference in living with the virus.

"For two years now, I've been undetectable, which means it's not showing up in my blood and that means I can't pass it to anybody else," said Degrate.

The number of HIV cases in McLennan County spiked in 2017 and Waco's Public Health District estimates 1% of the entire population in Waco has the virus, whether they know it or not.

"It's very important you get tested, and you know where you stand because if you don't and you go so long without the medication, you don't know where it could take you," said Degrate.

For a county-by-county look at HIV cases in Texas, click here.

To find out more about free HIV testing from the Waco Public Health District, click here.