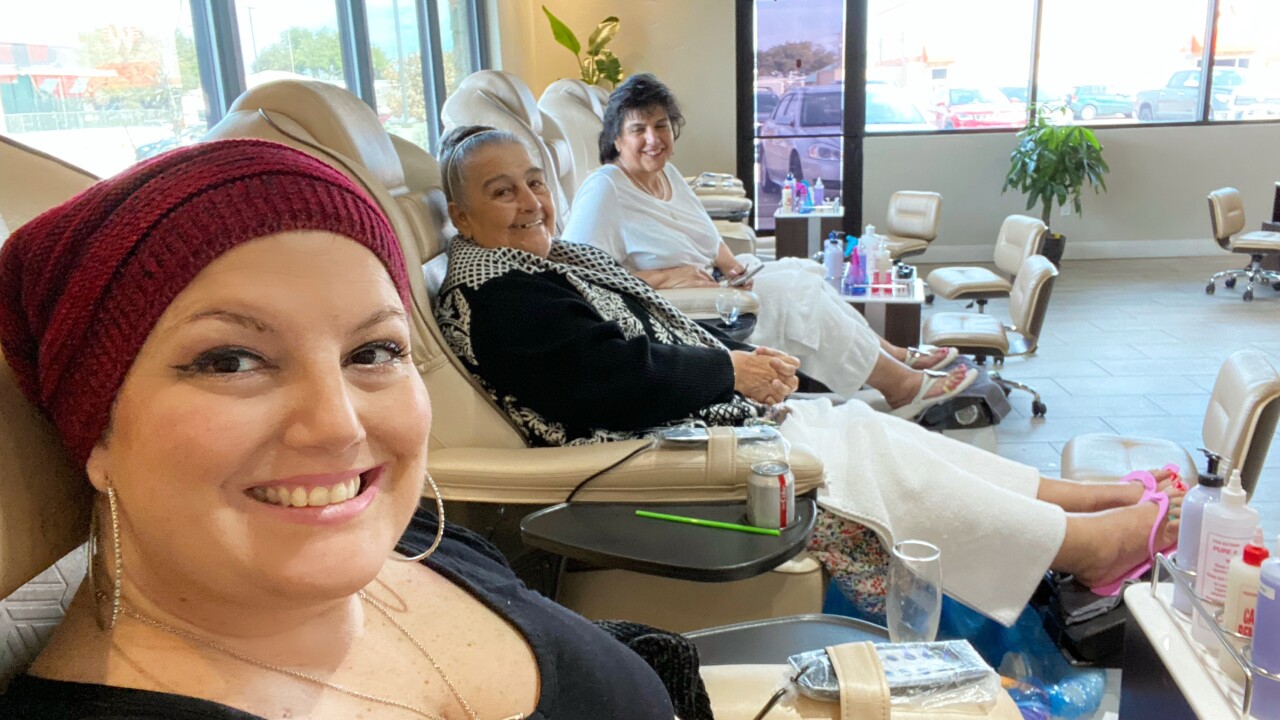 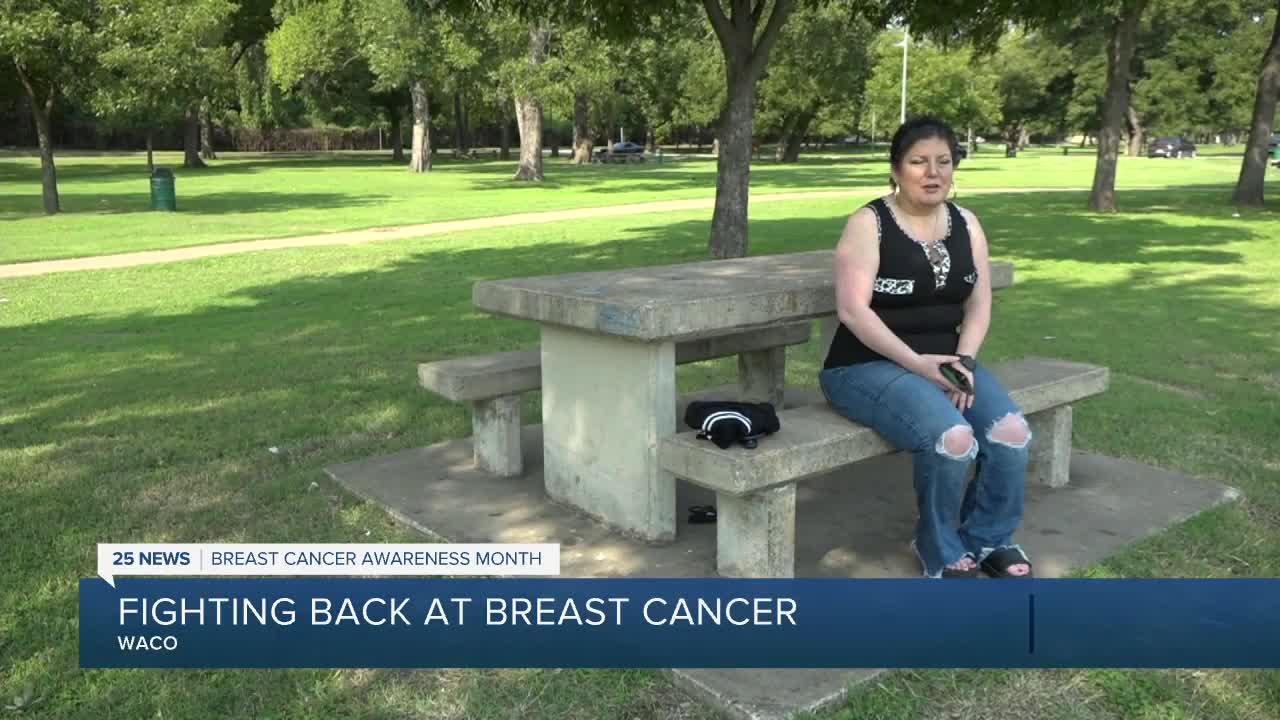 Being one of the leading causes of women's cancer deaths, it's at no surprise when one more is diagnosed, although, it's still a shock when you hear the news.

Tiffani Cortez said it was a surprise for her because she had no family history of the cancer.

She was only 39-years-old when she was diagnosed.

Her gynecologist advised her that she should get her first mammogram soon seeing as she was almost 40.

Cortez still held off on making that first appointment until she had a dream.

"It was kind of a weird dream that it just pointed out to my breast and made me think that I needed to get it checked," Cortez said.

The next day, she scheduled her appointment, and in November of 2019, Cortez learned she had Stage 1B.

It was great to have caught it early but the cancer was growing quickly.

"It was a fast-growing cancer they said it was multiplying by a hundred times," Cortez said.

Cortez decided to undergo a double mastectomy, hoping to get rid of the cancer completely.

At first, she didn't mind losing her breasts because she new reconstruction surgery afterwards wouldn't be a big deal.

It was going under chemo radiation and losing her hair that was the hardest.

"It's really affected me but ya know it's growing back," Cortez said.

With a great support system of family, friends, co-workers and even her doctors at Baylor Scott & White Hillcrest, she never went a day without someone telling her she's beautiful no matter what.

Eleven months later, Cortez is cancer free thanks to the double mastectomy and great perseverance.

She is still taking chemo pills to get rid of any other cancerous cells that might have been left behind. Cortez has 5 more rounds of pills.

She hopes by telling her story it's a lesson for other women.

Getting a mammogram is one of the most important things that women over the age of 40 should make sure they do yearly. For more information on breast cancer visit the National Breast Cancer foundation website.