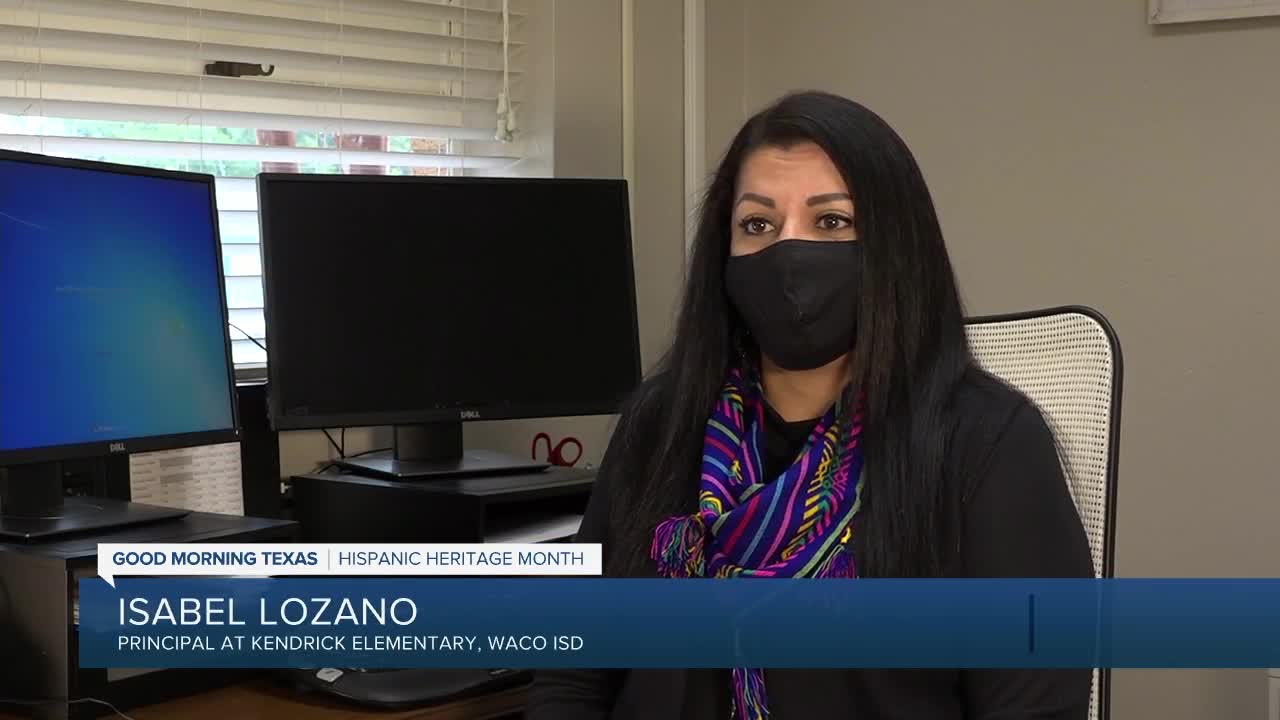 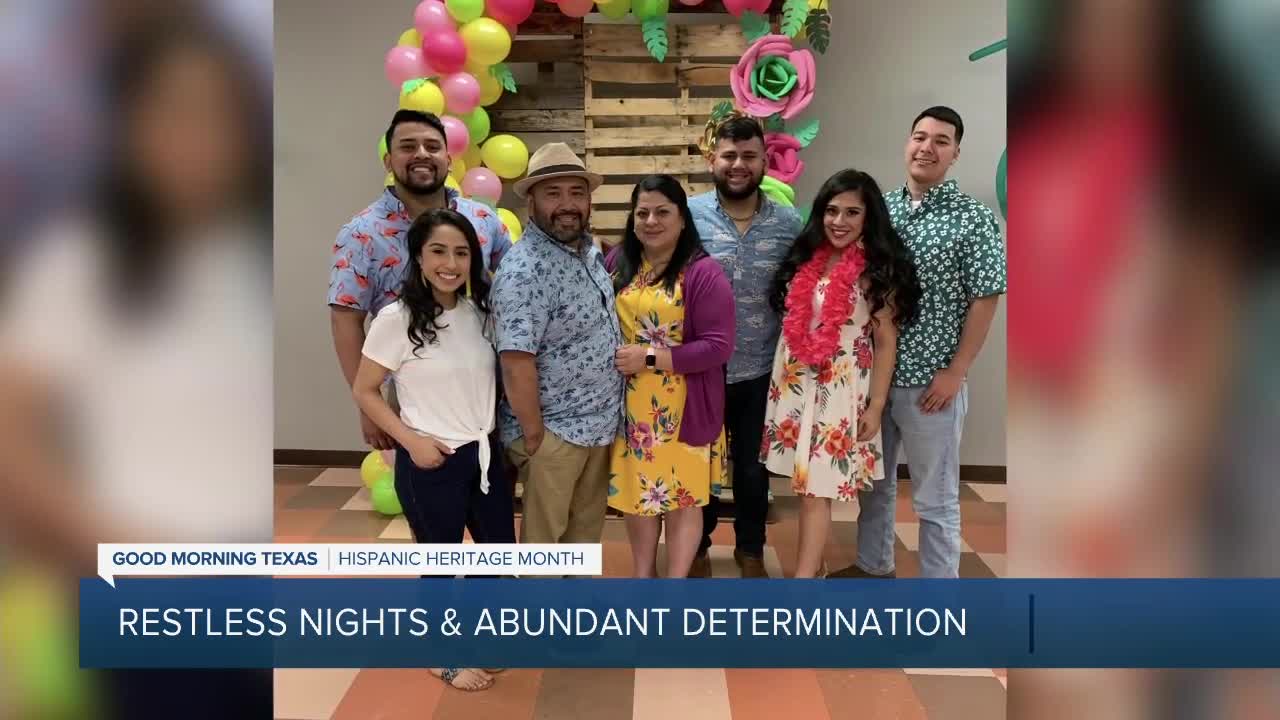 WACO, TX — Isabel Lozano has defied the odds. She grew up in Waco and has climbed the ranks to become the principal at Kendrick Elementary.

Her success has become a motivation for her children, students and the young Hispanic community.

Courageous. Strong. Bold. Determined. Those are just a few of the many words Isabela Lozano used to describe her strong willed and passionate mother, Isabel.

Isabel Lozano is in her third year as principal at Kendrick Elementary for Waco ISD. It's title that didn't come easy for the 45-year-old.

"College was not within my reach, I had never considered it. It was a dream and I did not fit the mold," she said.

A mold she realized didn't really exist. She began her career in 1993 working for Waco ISD as a bilingual secretary and decided to push herself to the limit.

"It was really breaking that stereotype of someone that looked like me that I could really be successful in the positions that I've had," said Lozano.

She faced exhausting challenges that never defeated her.

"I would see her go from her office to the classroom, and she would take me with her. She was resilient. She made a way for her studies and for us," said Isabela.

Her positive and encouraging mindset never changing. Lozano continues encouraging not only her three children but all of her students at Waco ISD.

"I tell them that you can't limit yourself. Everything is possible with hard work and dedication," she said.

Lozano says her passion to help students succeed was a huge motivator throughout her life. She hopes to see the younger Hispanic generations shoot for the stars.

Her daughter is currently a junior at Texas A&M University majoring in electronic systems engineering.