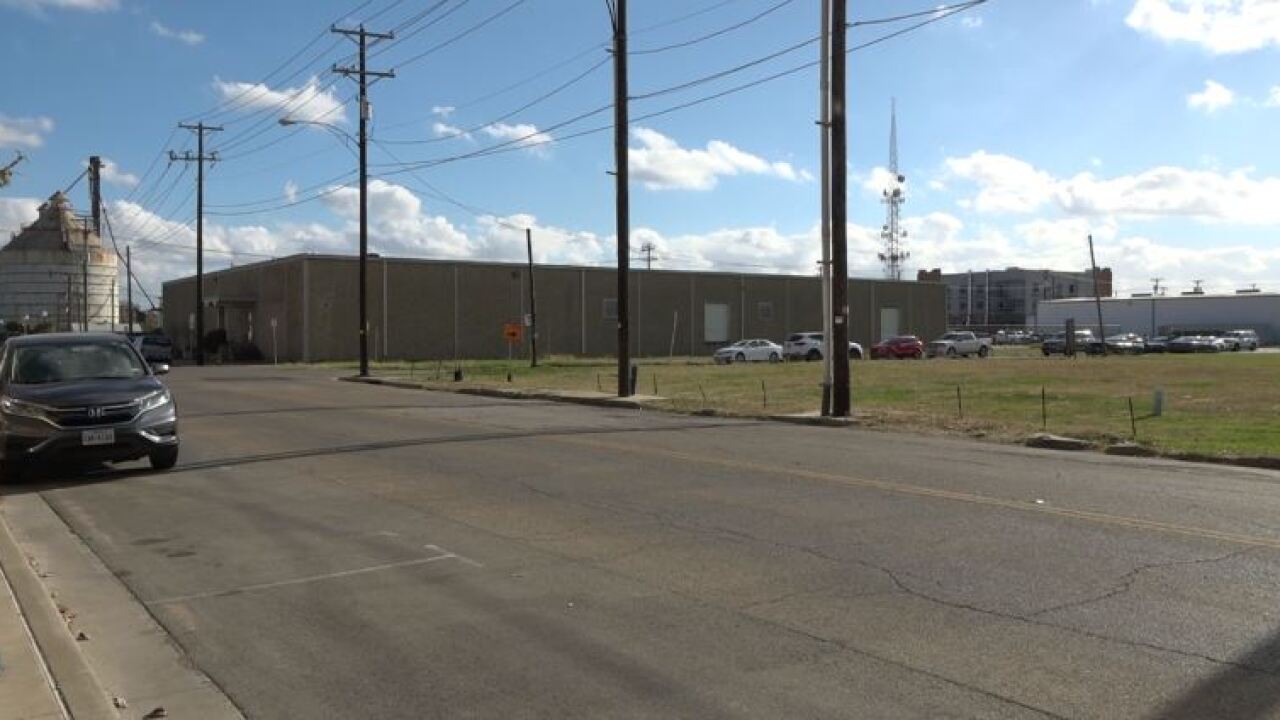 The new hotel, although given a nice incentive to build in the area, doesn't come without incentives for the city.

"We require that 70% of jobs come from the City of Waco and 30% of those jobs are from the city core," said Kent George, Economic Development Manager.

Making sure locals benefit from the area, George says he wants them to be taken care of and have options.

Along with the jobs comes free parking. A 350-space parking garage will be added to the hotel, but a portion of those spaces will be free to the general public that want to explore downtown.

"It's kind of a competing market to find a good parking spot. Of the 332 spaces that will be in this new parking garage, 145 of these spaces are dedicated to the public," George said.

Although the city council approved the extra $1 million, there was one, now former, council member that advised against it.

"The extra amount that contemplated with this particular amendment was really just due to cost increases," John Kinnaird said.

Understanding the pandemic has raised costs on many projects. Kinnaird believes if the council gives a tax break to one development, more will follow.

"I think this might set a precedent where other projects we have already approved whose costs have already increased might come back to the well to get some extra," he said.

Overall, Kinnaird is happy with the original $4.5 million tax break and enjoys seeing the city grow in the right direction.

As the city grows, some may wonder about tax payer dollars. Thankfully the hotel's tax break is not affecting the tax payer.

"These aren't going to come out of the general fund. Our folks, their tax dollars aren't going to pay for this, but these projects are paying for themselves based on what they're generating," George said.

With a growing downtown, this seems as good news for the city, especially during a pandemic. The City of Waco is excited for the future.

"I just say stay tuned because our best days in Waco are still ahead of us, and we'll be hearing a lot more about in the near future," George said.

It is estimated that even with the rebates, the hotel will bring in $2.1 million in hotel occupancy tax revenue to the city over the next 10 years. An additional $2 million will also be gained for the new Tourism Improvement District.