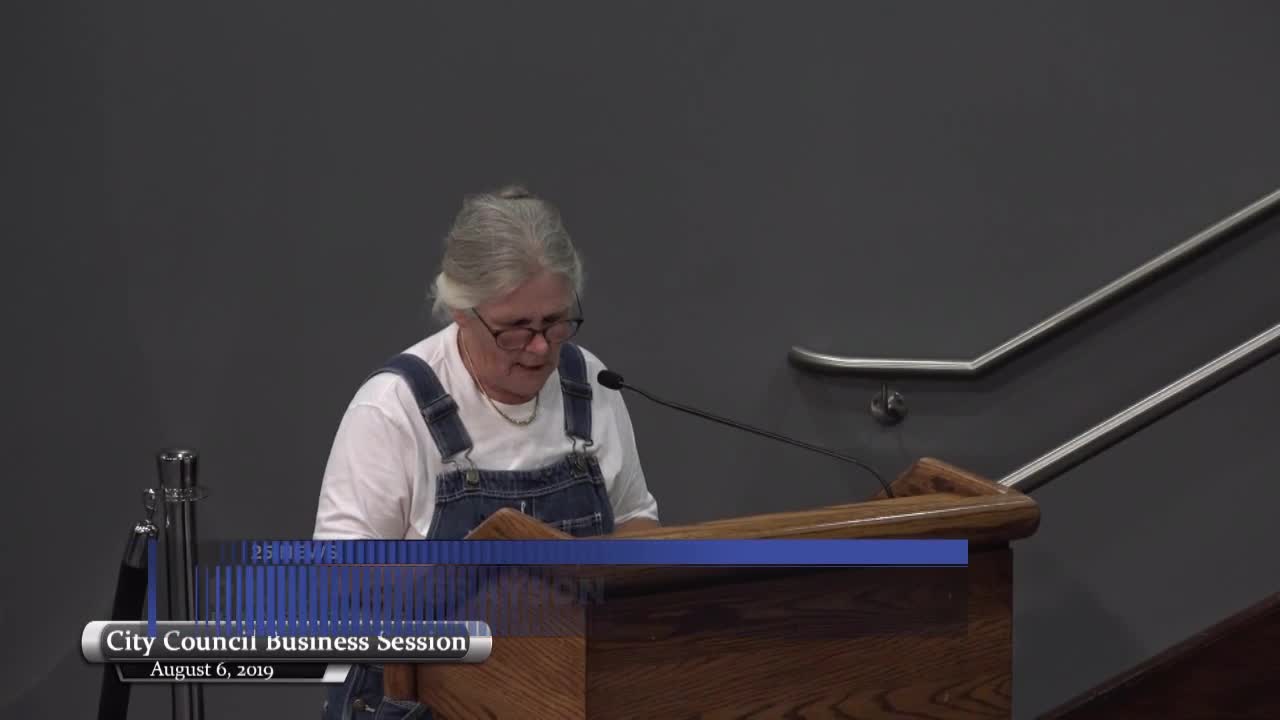 WACO, TX — If you drive along Martin Luther King Boulevard, you'll notice big piles of dirt and heavy machinery in anticipation of some long-awaited development.

"Parking can sometimes be a little hectic, but everybody seems to get in there and can go and park where they want to park. And that little eatery place they opened up? I think it's great," she said.

At the end of Elm Avenue, new hotels will add more than three hundred rooms to Waco's inventory, with another 30 apartment units planned here, all within sight of downtown's suspension bridge, and in the shadow of McLane Stadium.

"Well, we expect the apartments to be finished to start leasing up in June, and then the hotels about 12 months after that," explained Megan Henderson of Center City Waco.

Nearby, plans for music venues on Bridge Street keep moving ahead.

So far, the only bump in the road to improvement has happened at Elm Avenue and Preston Street, where a local grocery store should have opened.

Why didn't it? The owner got into a disagreement with the City over the roll-down shutters.

That disagreement came to head during a Waco City Council meeting last month.

”We're officially withdrawing our TIFF Amendment application,” said Dr. Nancy Grayson, who says the City wanted a last-minute change to get rid of the roll-down shutters, something Grayson said she could not afford to do.

Grayson said the grocery will not open, and she's considering her options, including selling the building.

Across the street, the City has begun seeking tenants for a grocery store-turned-gym, like a bank, pharmacy, or cleaners.

"The kinds of goods and services that really serve this community and this neighborhood so that folks don't have to leave to get their needs met," said Henderson.

"So far, from down there, it seems to be working pretty good," she said.

She said she hopes future improvements will bring better benefits.

An upcoming community meeting will determine if the community likes the improvements on the demonstration block, or if it wants changes to future street improvements.

The meeting is scheduled to take place at 5:30 p.m. on Tuesday, September 23rd, at the Waco Multi-Purpose Community Center, located at 1020 Elm Avenue.