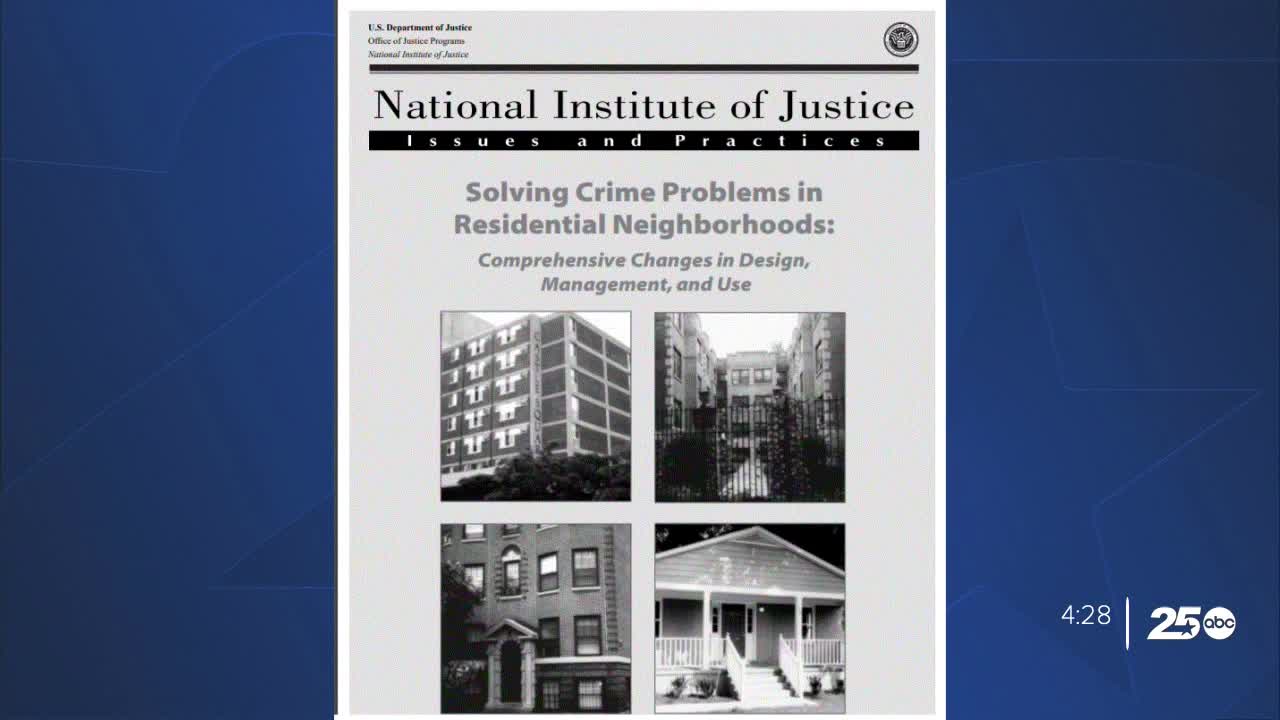 WACO, TX — As developers move closer to officially opening Waco's newest upscale shopping center, customers may get a bit of an odd sensation about the location.

It sits on the site of a former nightclub with more police reports than most places. Almost 35 incidents of violence over a two year period.

Developers say they chose the project for the difference it can make.

"This is one shopping center and in a big town, and in so it's a small piece but I think it's a piece in the right direction and just making waco a more attractive place for the people that are here and the growth that we're experiencing here," said Gregg Glime, of Coldwell Banker Commercial Real Estate.

Look around and you don't have to look far to see evidence of how Central Texas keeps growing. Developer Marshall Stewman and his team wanted this building's makeover to have a visible impact, and neighbors say, it has.

The idea of real estate being a catalyst to better neighborhood there’s nothing new if it goes all way back to justice department report prepared in 1997.

Among the findings: "Changes made appear to have contributed to improved day-to-day relationships among residents, law enforcement, nonprofit organizations, and other relevant local community members."

Quite an impact, and the same kind of effect the developers of the highway 84 shopping center want to have.

They changed the neighborhood by refurbishing the building into ten shops and selecting local businesses to move in.

"And that's my business is to represent clients and in finding new locations so is my heart and my daily activity is here in Waco but it's downtown and it's out 84 for its and Lorena there's a bunch of different things that happen some get more publicity than others, but we're always looking for it's, it's our business we're always looking for the next, the next deal," said Glime.

The next deal that can transform a neighborhood.