Winner of St. Jude Dream Home felt connected to cause as a fellow cancer survivor 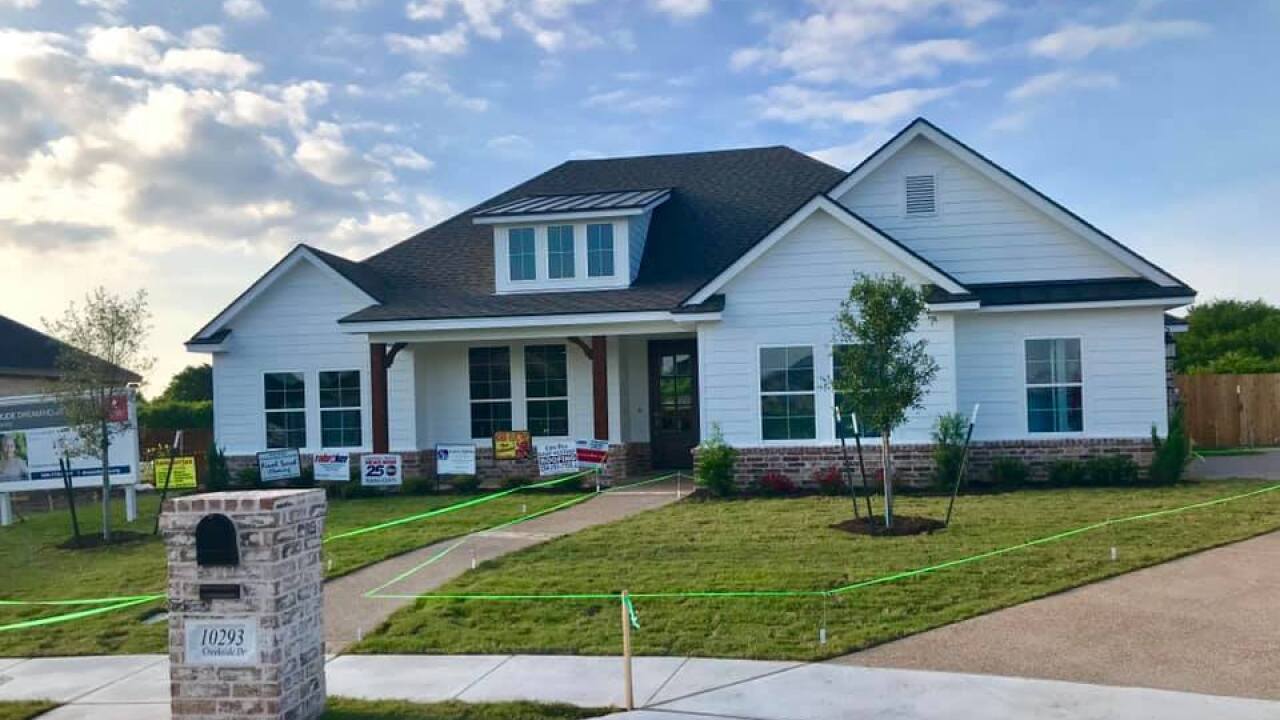 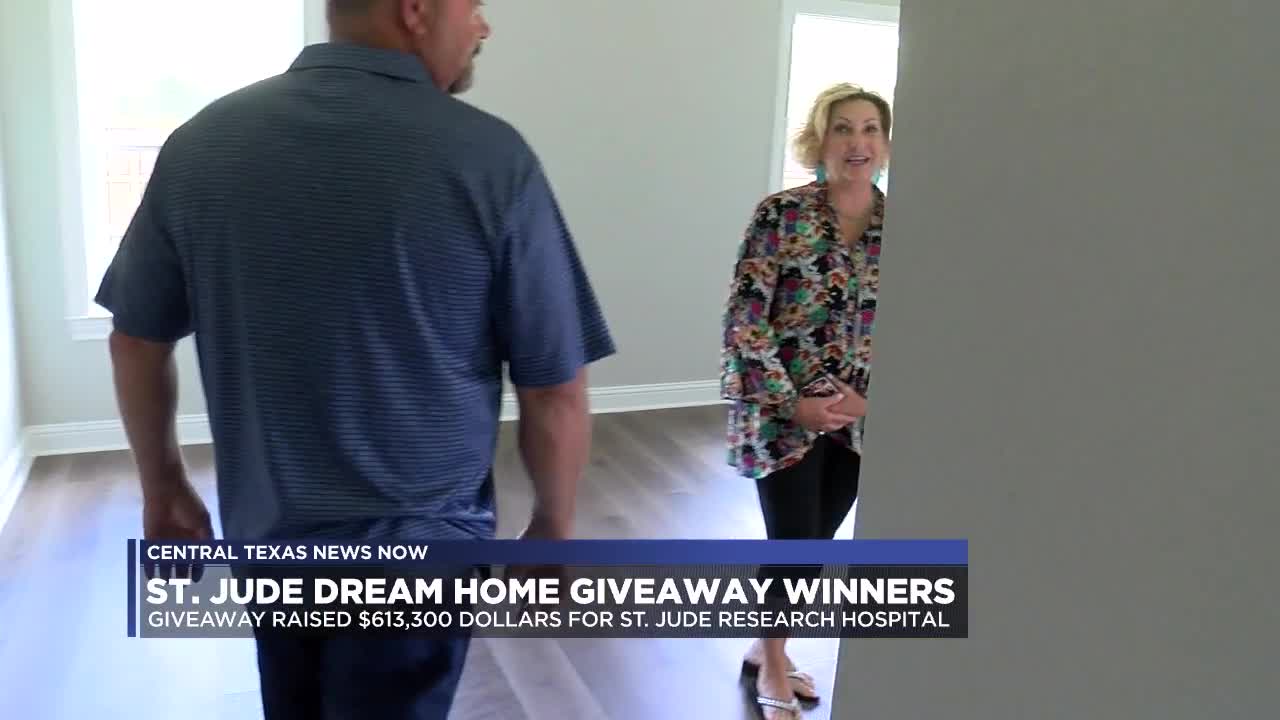 WACO, TX — The winner of the St. Jude Dream Home Giveaway said she felt connected to the cause because she herself is a cancer survivor.

Michelle MacDonald from Kempner, Texas, was the lucky winner of the home. She said she couldn't believe she had actually won.

"I just that morning was talking to my son about 'Well when I win the house', and he came and opened my bedroom door, and was like, 'Mom, I'm getting all kind of phone calls and messages saying that you guys have won the house.' It was unbelievable, because we really were making a donation to St. Jude," said MacDonald.

Despite winning the dream home, MacDonald said she purchased a ticket because of St. Jude's mission.

"It was something that we just wanted to do, and think it's important for the kids, and the research that we try to combat as a nation. Childhood cancer, and catastrophic disease for children, and being a cancer survivor myself, it was important to us that we did that," said MacDonald.