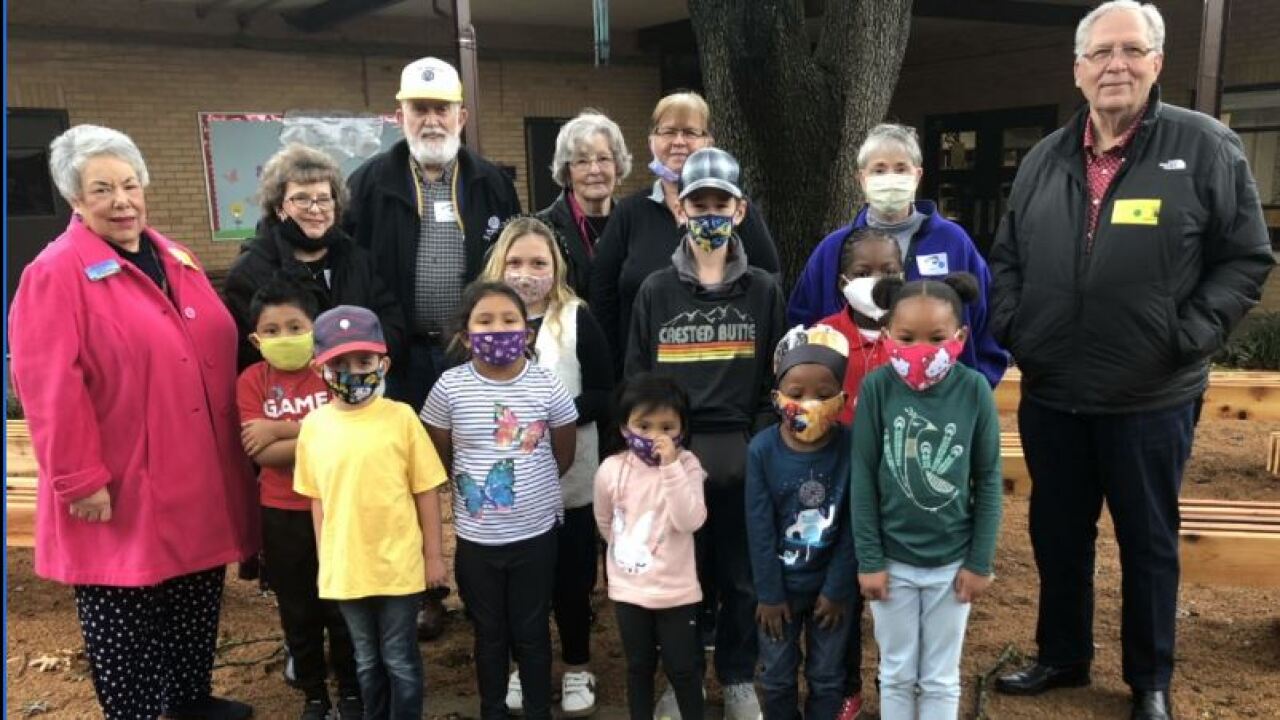 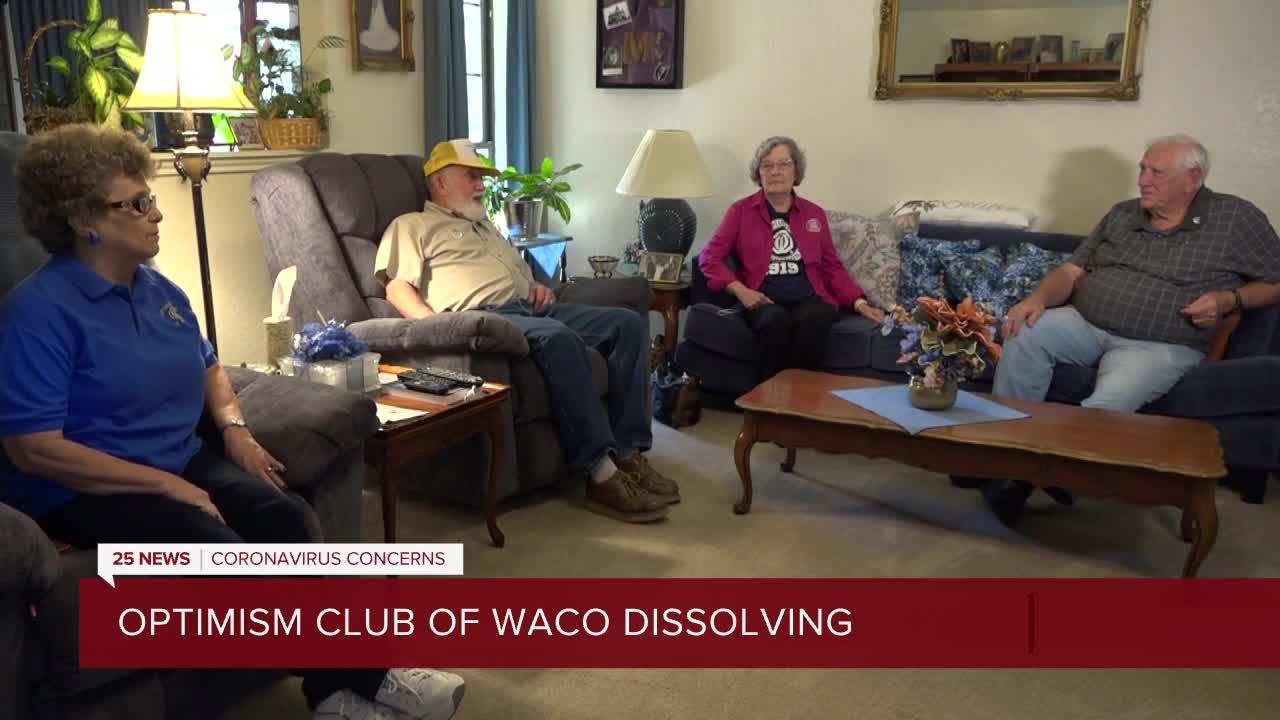 WACO, TX — The Optimist Club of Waco is officially dissolving after 42 years of dedication to local youth organizations.

Greg Howell, treasurer and member for 39 years, joined because he wanted to make sure the kids in his community were getting the help they needed to strive.

"That's what this whole focus has been is making kids be all they can be," Howell said.

After COVID-19, the group not only struggled to meet and raise funds, they had a hard time recruiting new, young members.

"The last new member we had was probably about 3 years ago and she's in her 50's," Howell said.

With no more than a few members, all between the ages of 50 and 85, President Judy Benson said it was hard to continue.

"We're all getting up in age and running out of steam," Benson said.

Over the last 10 years, the Optimist Club of Waco has donated more than $150,000 to local organizations, putting kids first.

"It's just astonishing to be able to recognize the citizens of Waco that contributed to us," Benson said.

The club gave one last hurrah before officially dissolving, splitting their last $80,000 over five different organizations.

"That's been our success, is people have a heart for helping kids," Head Board Secretary, Erik Jensen said.

While appreciative for the extra money as the holiday season rolls around, Jenson is sad to see the club go.

"Now, there's a smaller number of groups are trying to do a greater number of outreach," Jensen said. "Losing optimists, they're optimists! It's a shame to lose people with that kind of an outlook."

It's hard for them to look on the brighter side of things as they say goodbye to many years of hard work. Howell hopes this shows as a lesson and gives the younger generation a motivation to get out and help.

"Young people, get involved and do things for the community," Howell said. "To keep things going and make the world a better place."

The group donated $35,000 to CASA of Mclennan County, $14,000 to the next annual Really Big Fishing Event for Really Special People and Toys for Tots. Plus, $6,000 to Mission Waco and to Pack of Hope.