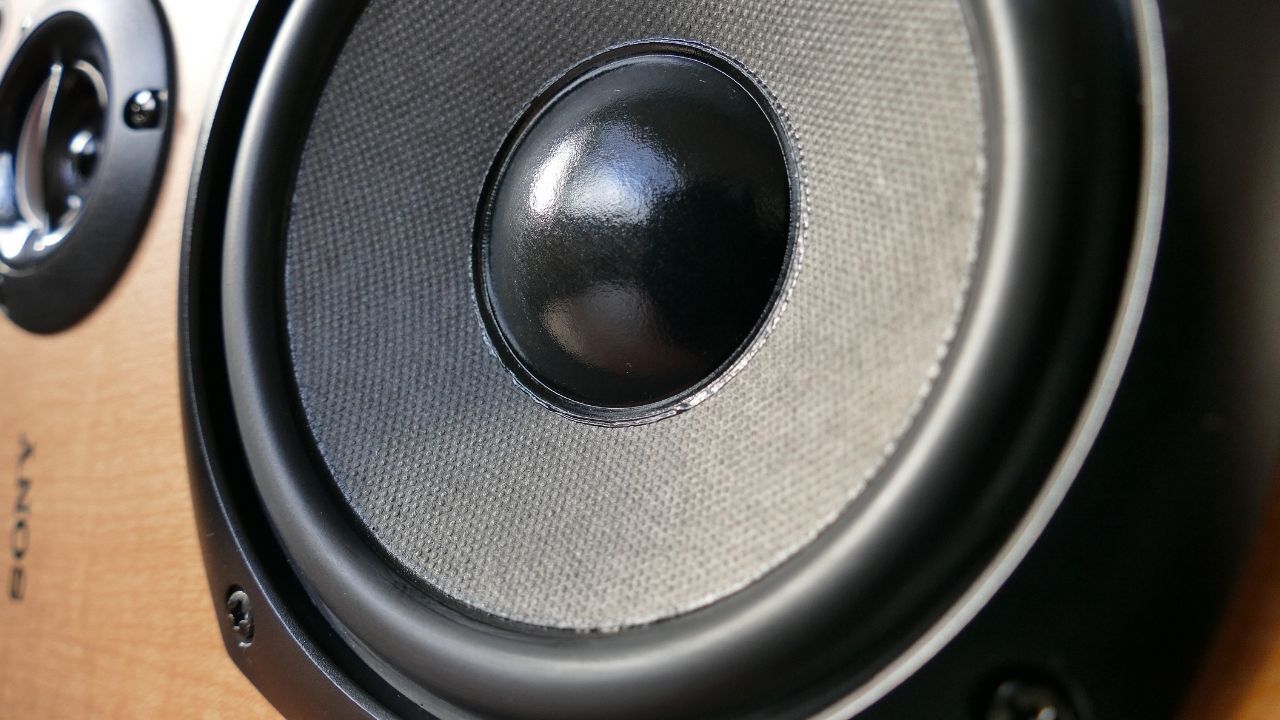 WACO, TX — The United States has the largest population of Hispanic and Latino people outside of Latin America.

In recent years they've become more influential across all aspects of U.S. society.

The impact Hispanic media has had on Central Texas has been huge, but, it's not only Hispanics that listen to the radio in Spanish.

Advertisers spend money on Hispanic radio because it reaches listeners who buy.

How much? Since the turn of the century, Hispanics and Latinos have made their presence felt in America through their buying power, which every year outpaces overall spending.

Advertisers noticed, and went to radio stations that spoke to these consumers.

In Central Texas "La Ley" dominates the airwaves and leads among all radio stations since its start about ten years ago.

"The popularity and the station has grown since then. I mean, you can see it in our Neilsen numbers. Not only are we number one in Spanish stations, But we're definitely in the top three in general market stations," explained Hector Sabido, General Sales Manager of "La Ley" 104.1.

But what is it about "La Ley" that makes it so special?

Those who put the station on the air say, it's a sense of place, of home... home here and home in the old country.

"If I wanna listen to my music and remember my country I'm gonna listen to "La Ley" because there's a Cumbia, a Burrido, or Ranchera that's gonna bring me back to home," said Cynthia Lopez, Operations Manager at "La Ley" 104.1.

That sense of nostalgia also keeps listeners coming back.

Hispanic radio listeners are some of the most loyal anywhere and stay on the station longer.

In Central Texas the format was so popular, La Ley started another station in Spanish to play more "mainstream" music, including many tunes NOT from Mexico.

The new "Latino" radio station caters not just to the Hispanics for which they designed it, but to everyone.

"Now it's not just being listened to by Hispanic or Latino people, but now you have African-Americans and Caucasians listening to the Spanish music as well," said Sabido.

Now, so-called "Spanish" acts like Gloria Estefan and Jennifer Lopez have gone mainstream, but they started on stations like "Latino".