Solar farm to come to Robinson this fall 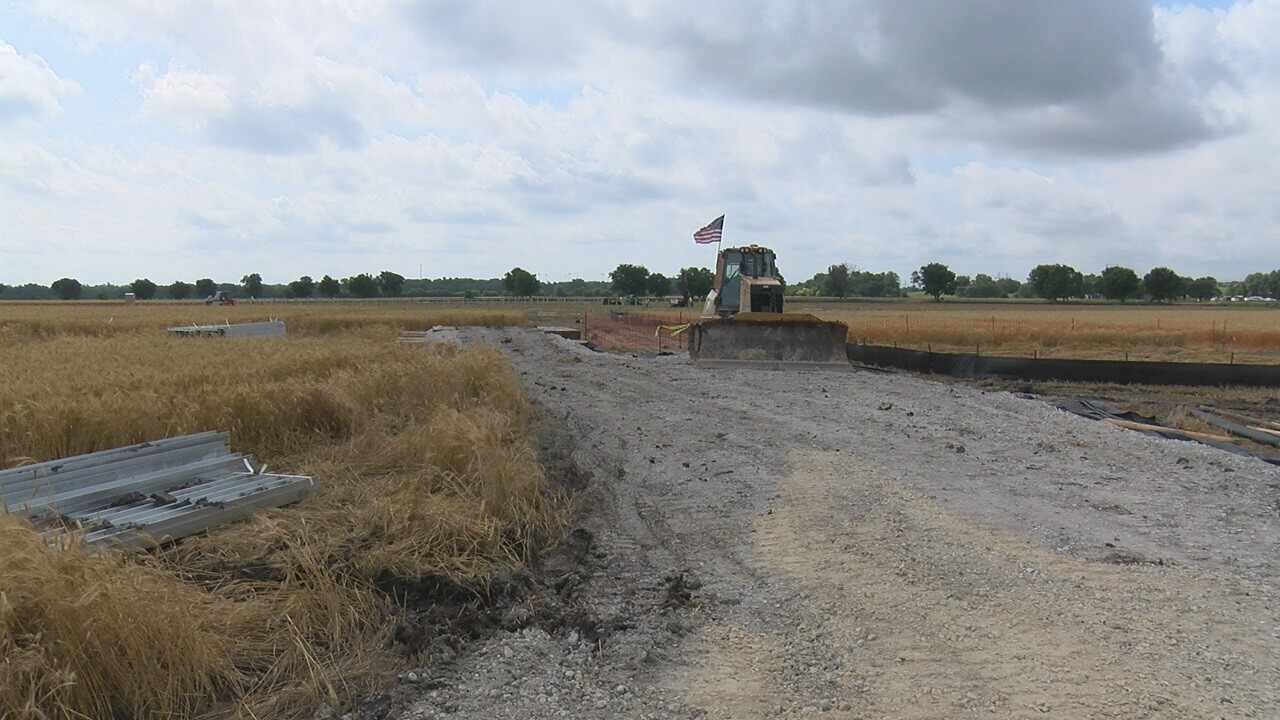 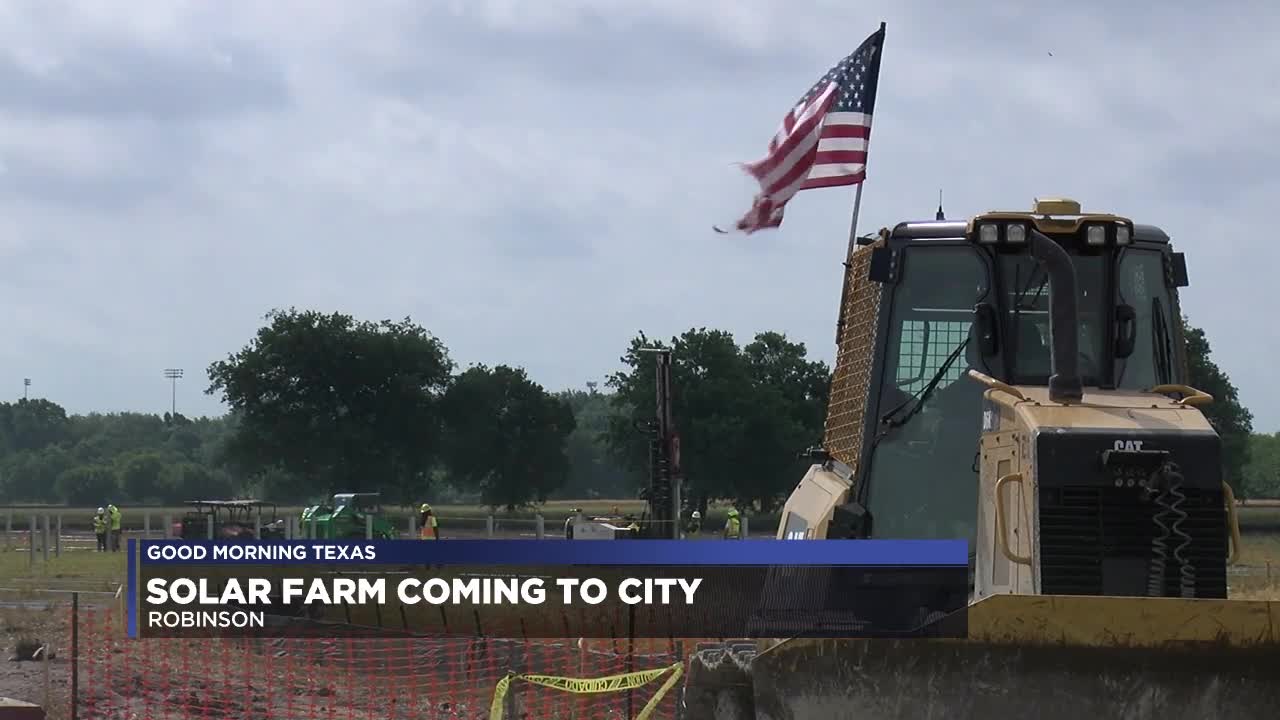 ROBINSON, TX — A new business coming to Robinson is expected to provide an economy boost.

Cypress Creek Renewables will open a 50-acre solar farm on Greig Drive near Industrial Park within the next five months.

The project will generate five megawatts enough energy to power 640 homes. It will interconnect with Oncor's distribution grid, which is located at the substation next to that property. It then goes onto their distribution system, which powers homes and businesses in the local community.

During the construction phase, the business will bring up to 100 construction jobs. When the plant is complete, there will be one job position for someone to manage vegetation and conduct electrical maintenance.

The project, which is expected to have a cost of $6 million dollars, will bring tax revenue for the city, Robinson ISD and McLennan County.

According to City Councilman Jimmy Rogers, the company is expected to bring in $120,000 in taxes to the city.

"It will help offset our homeowner's taxes over the course of that time," Rogers said.

He added it will also help bring new businesses to the industrial park.

"For us, it signals, that we are open for business and we are attracting industrial business into our town. Having a solar farm adjacent to our industrial park, is a very good selling point to the industrial park," Rogers said.

According to Cypress Creek Renewables Senior Developer Nicko Keene, there are other advantages associated with the project, including offsetting carbon dioxide emissions.

"It's clean, reliable energy. Once it's installed, it doesn't use any resources. It's quiet and safe. It's a good neighbor to have in the community," Keene said.

For this project to be possible, both the city and the county gave the company tax breaks.

The five-year-agreement with the city started with a 55 percent tax abatement for the first year. The last year of the agreement, the city will give the company a 40 percent abatement.

"It was a difficult decision as it doesn't bring a lot of jobs but we thought it would be important for the economics to the solar farm. This is an emergent technology and to make this work, they were going to need some type of an abatement ," Rogers said.

The company already has one solar farm in Bruceville-Eddy, two in Bosque County and one in Falls County.