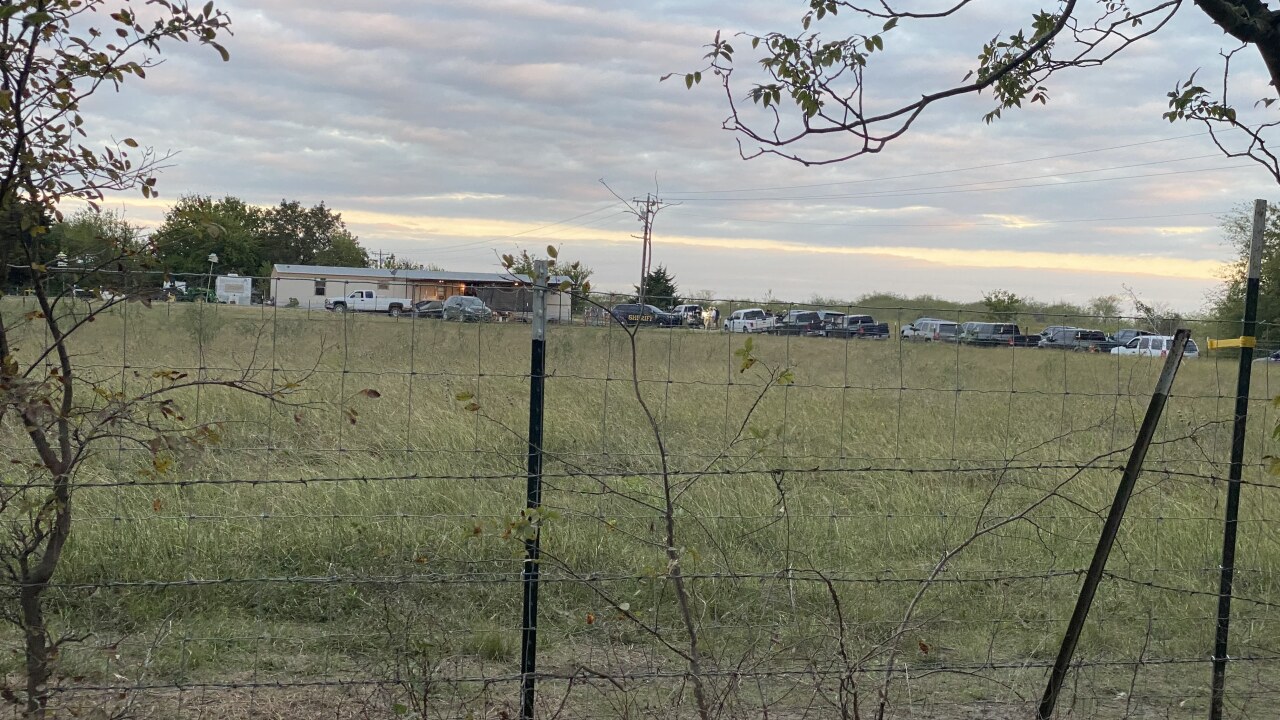 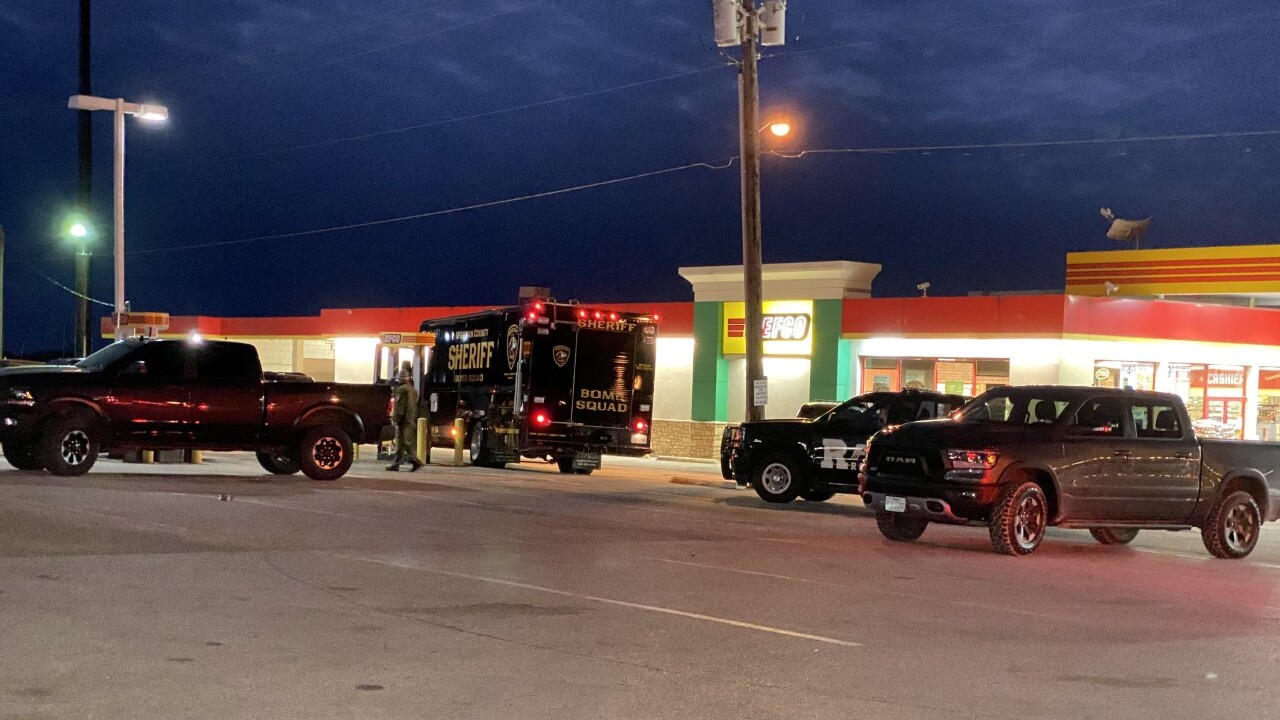 FALLS COUNTY — UPDATE: The situation first started as a domestic violence call in the area around 11:43 Thursday night when an individual was shooting inside of the house. It happened at CR 181 just outside of Riesel.

The Texas Rangers are currently investigating the situation. The wife and two children aged 11 and 12 were able to get out safely.

As soon as they got out safely, the suspect was outside shooting at officers. Backup was called for another agency and DPS showed up, the individual began shooting.

SWAT team and DPS helicopter rangers then arrived and around 3 AM, they had another confrontation with the individual.

A helicopter was trying to locate the individual when he was hiding in the brush in between 11:46 PM and 5 AM before the second shooting.

The suspect shot at officers many times and he was then killed by officers. The suspect was identified as 46-year-old William Lane, a convicted felon.

We're following breaking news this morning out of Falls County, near Riesel. Sheriff's deputies are responding to an active scene at a gas station.

When deputies arrived on the scene they were fired upon.

The Sheriff says the scene is still active.

Details about the exact circumstances and a suspect are not clear right now.

We have a crew heading to the scene and we'll bring you the latest updates as we learn them.