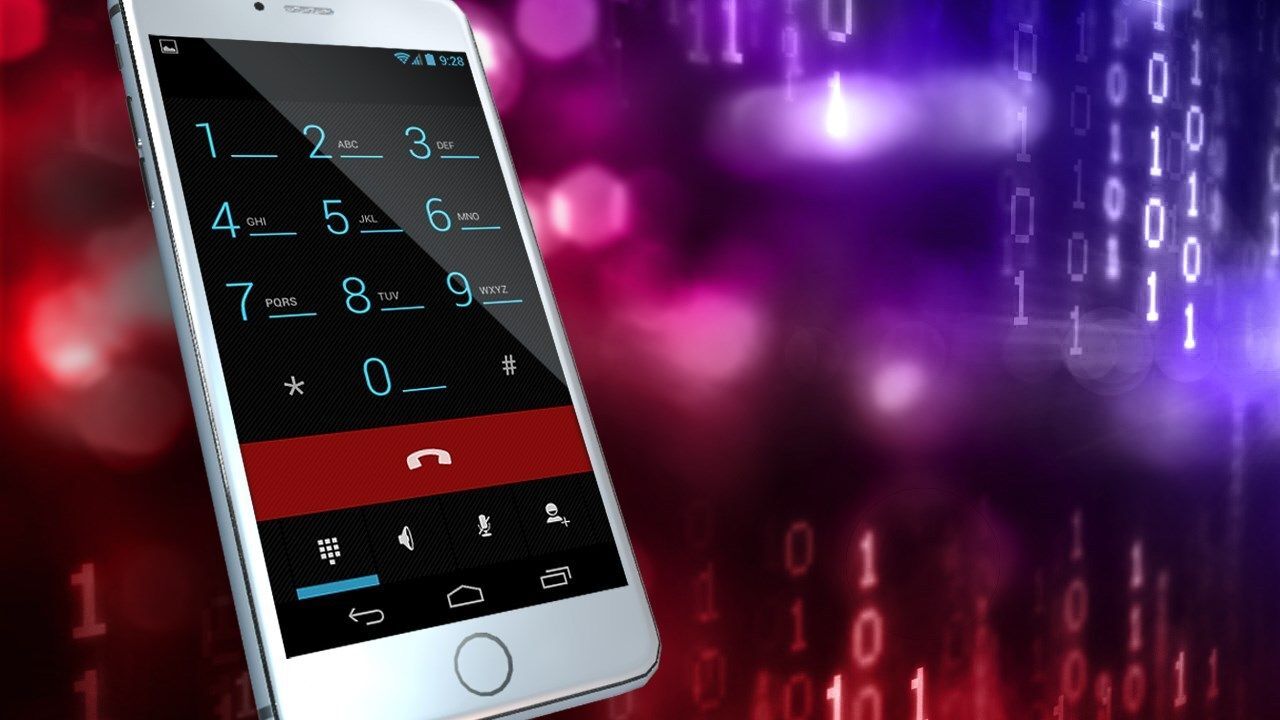 Officials said the scammer called and told someone they had a warrant for the person's arrest and even used the actual name of an officer. The person was then told not to contact police or they would be arrested.

"The fraudulent caller instructed the person to go to a neighborhood store and purchase gift cards because, according to the caller, all of the person's assets would be frozen by the next day," said Robinson PD in a Facebook post. The caller also made the phone number appear to be from the police department.

Police want residents to know they will never call and ask anyone to put money on a gift card or ask for a credit card number, bank account or any other financial information.

Police are warning residents to not provide any information on date of birth, social security number, driver’s license number, or any other identifying information over the phone.