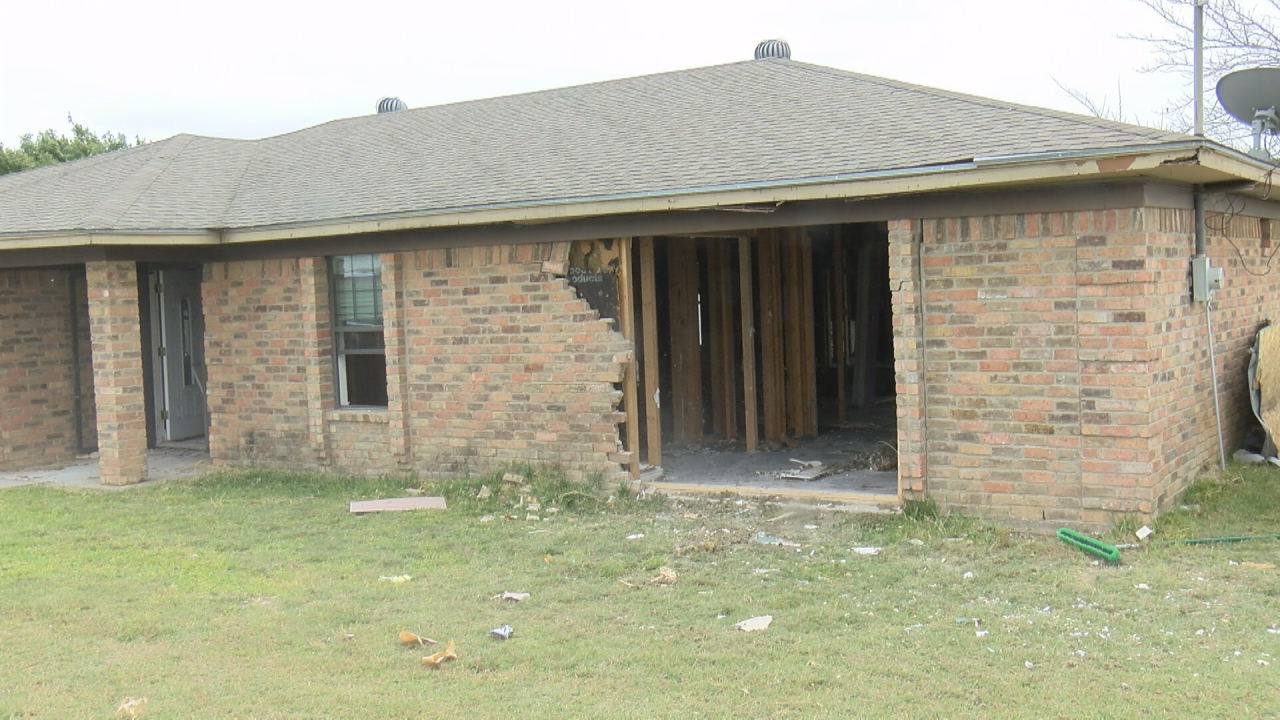 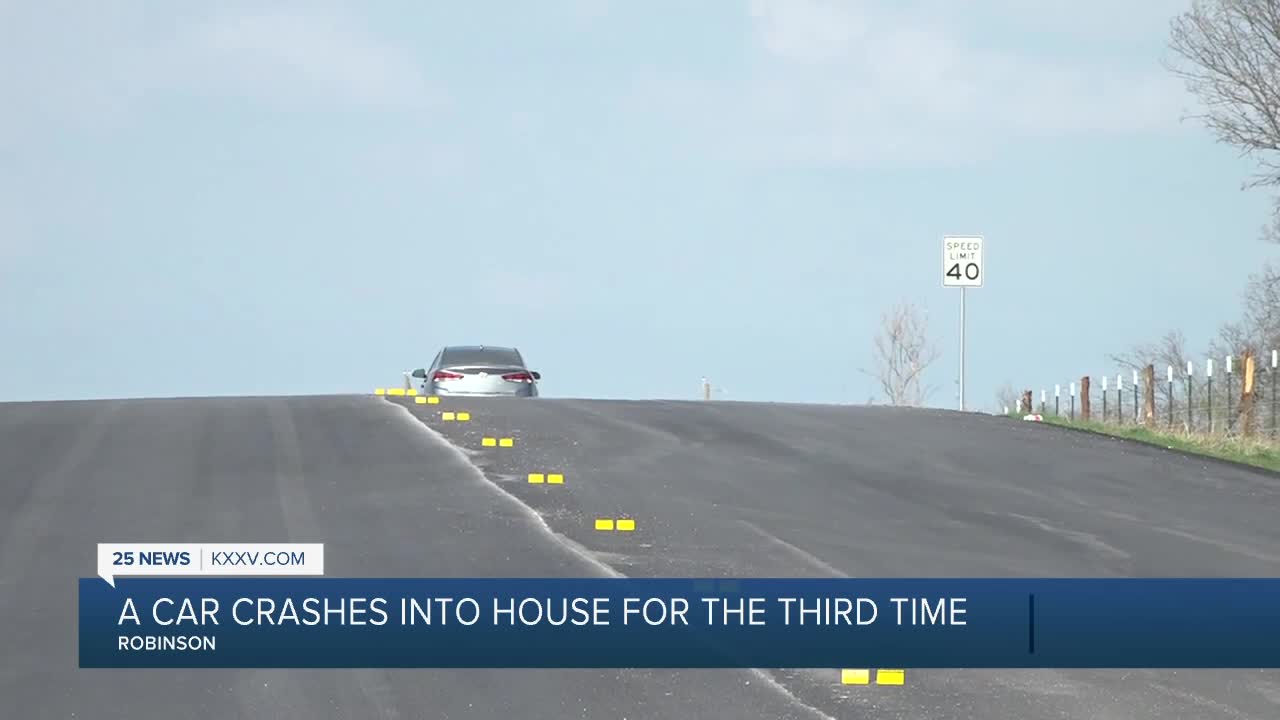 ROBINSON, Texas — A Robinson family is picking up the pieces of their home once again after it was hit by a car for the second time in less than ten months.

Now, they are seeking answers from state, county and city officials in hope they can stop it from happening again.

"We're very fearful it's going to happen," Kate Harless said. "We had already just started and it happened again."

Harless was in the house the first time a car veered off the road and crashed through the house in December 2019. She says she was almost hit and seriously injured.

After months spent rebuilding the hole left behind by the first accident, a second car crashed into the house early Friday morning.

"He came off the road, ran throught the same hole, ran through the house again, took out what we had done and took out a few things the first vehicle didn't take out," Harless said.

Friday's accident was the third time the house was hit in the last decade, according to Harless.

They fear it is bound to happen again.

"What happens when we're further along? We cannot keep starting [rebuilding] from scratch."

After the accident in November, the state placed a road sign at the intersection.

Harless says it is not enough.

"Somebody speeding over that hill fast enough to hit our house, they're not going to even see that sign," she said. "And that sign is not going to stop a vehicle."

The house lies at a jurisdictional crossroads.

Moonlight Drive is a state highway, Surrey Ridge Road is a county road, and the house lies within the city of Robinson. Harless says they have reached out to all three, but they have received no solutions.

"There has to be a way between everybody that we can get the help we need before somebody loses their life," Harless said.