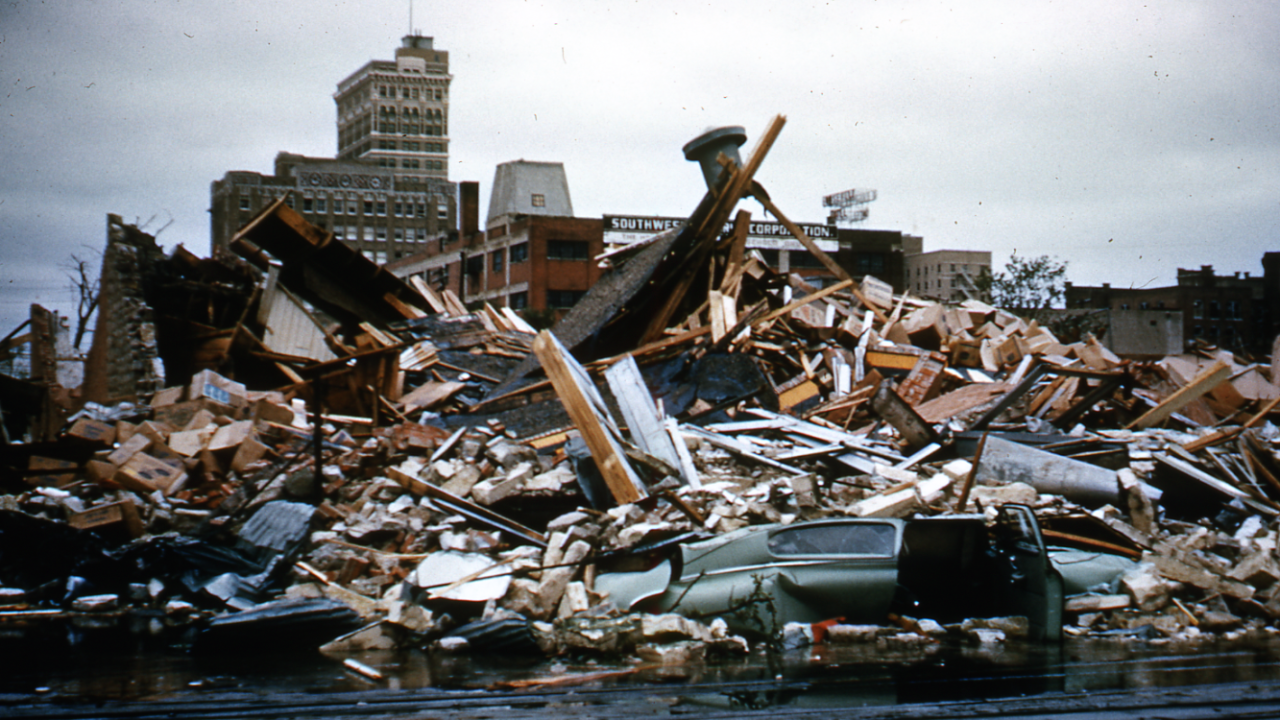 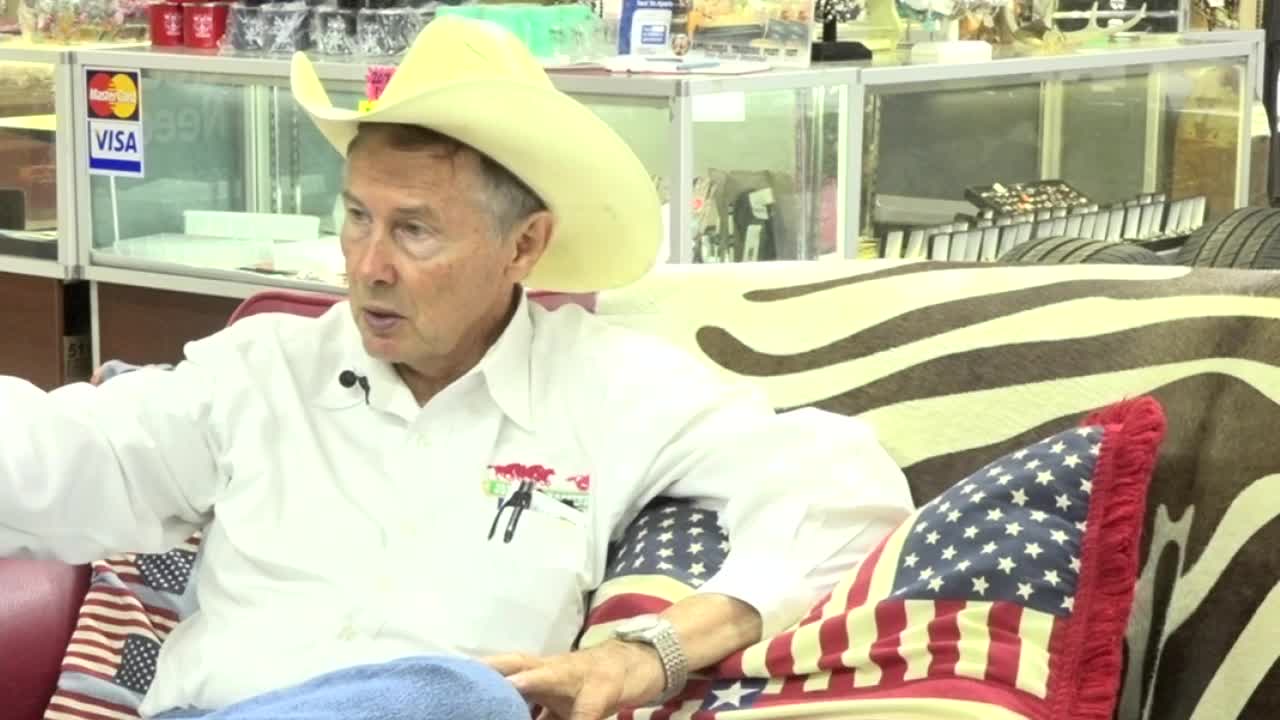 WACO, TX — May 11 marked the 66th anniversary of the deadliest tornado to hit Texas in the last century.

Bill Johnson remembered what the radio kept repeating, "there's not going to be a tornado, everything is going to be OK."

A preteen at the time he remembers the day vividly.

"These green clouds were rolling, and then it got darker, and then you couldn't see you hand in front of your face," said Johnson.

When the tornado struck it stopped most clocks in the downtown area, eerily marking the time in which Waco was hit.

"It was hidden by the rain and the clouds...it wasn't an 'Oz' sort of tornado where you saw it across the prairie," said Eric Ames, an adjuct lecturer with the Baylor University Museum Studies.

When asked what he gained from the traumatic experience in the harrowing storm, Johnson stated "love your neighbors, love yourself, and help your neighbor, and maybe someday you'll need help too."