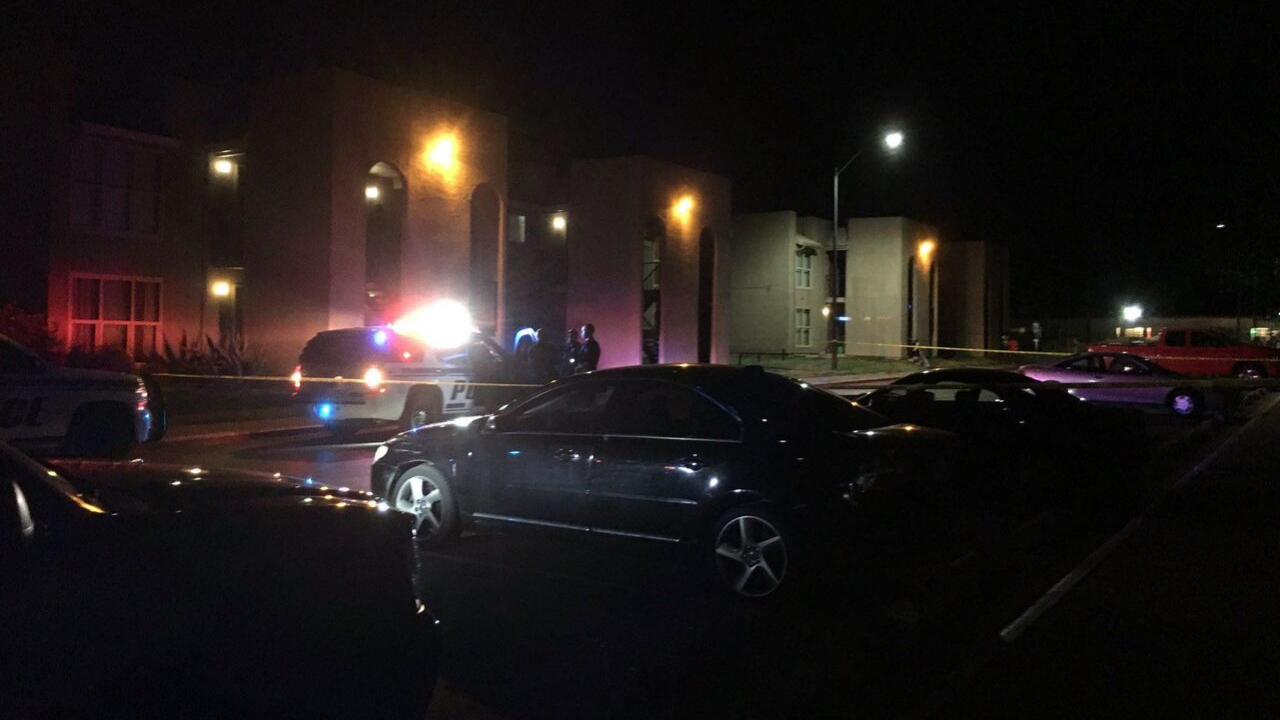 Officers responded to a shooting at the same apartment complex where another shooting occurred five days earlier.

According to the Waco Police Department, around 11:27 p.m., officers were dispatched to the Villages apartment complex, located at 1106 North 6th Street, for reports of a shooting.

Waco PD says one victim was taken to the hospital. The department says he was "conscious and breathing" at the scene. His current condition is unknown.

Shell casings were recovered at the scene.

Officers also responded to the Villages on Monday for reports of a shooting. A victim was taken to a hospital. As of Monday, a possible suspect had been identified, but no arrests have been made.