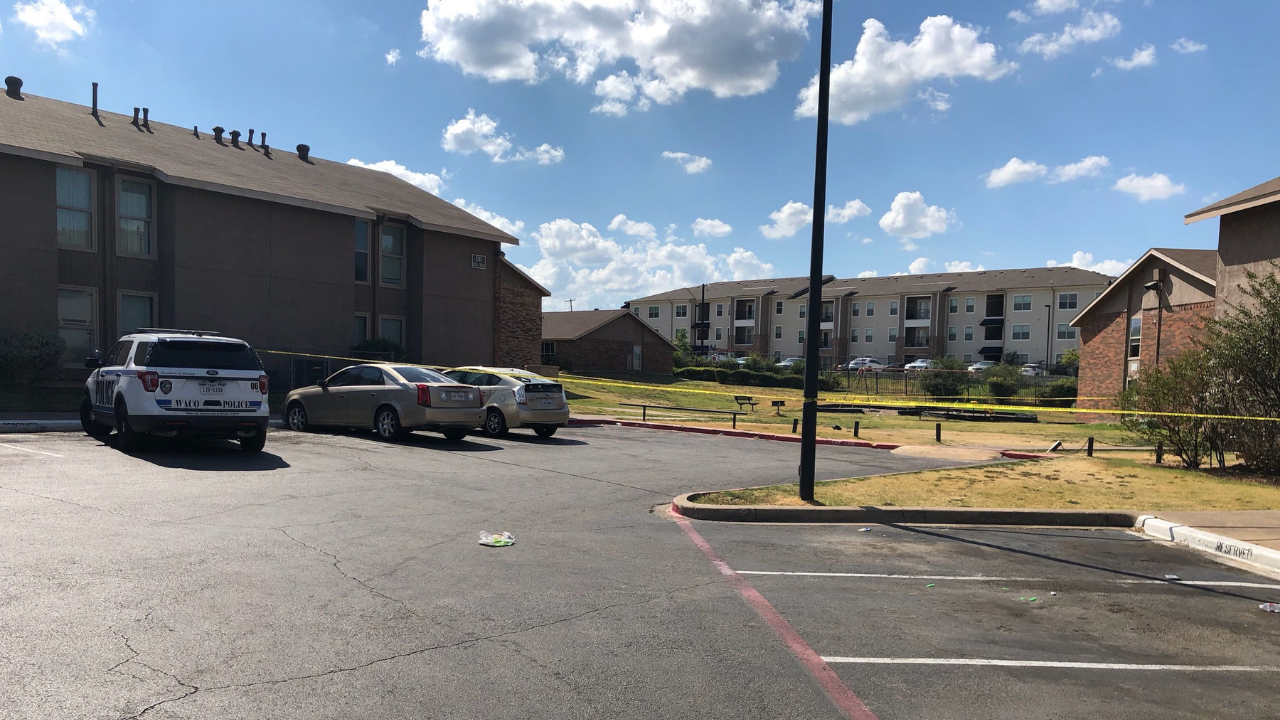 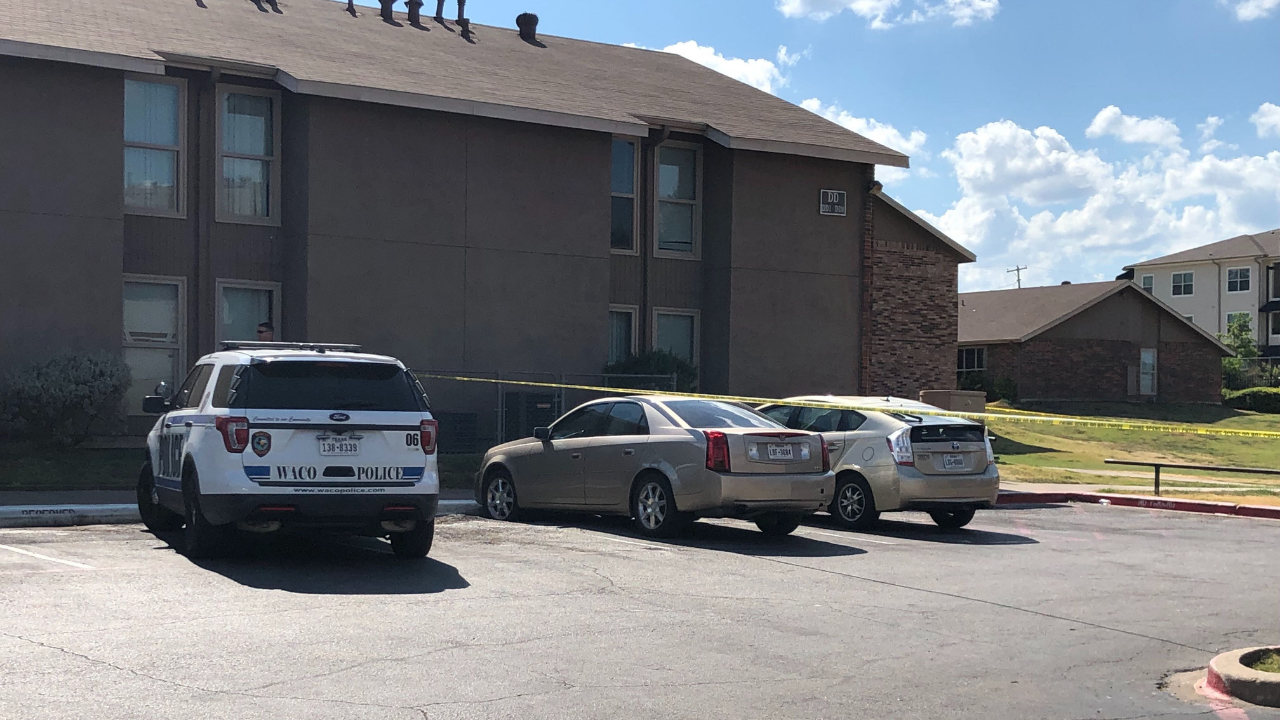 WACO, TX — The Waco Police Department says a possible suspect has been identified after a shooting at a Waco apartment complex.

Officers recovered shell casings and other items at the apartment complex.

Waco PD says the victim is stable and is being taken into surgery. Officers are interviewing family members of the victim in order to determine a motive.

A possible suspect has been identified, according to police. Two people were also detained for questioning because they have previously trespassed onto the property.