Driver not wearing seatbelt ejected from car, killed in crash 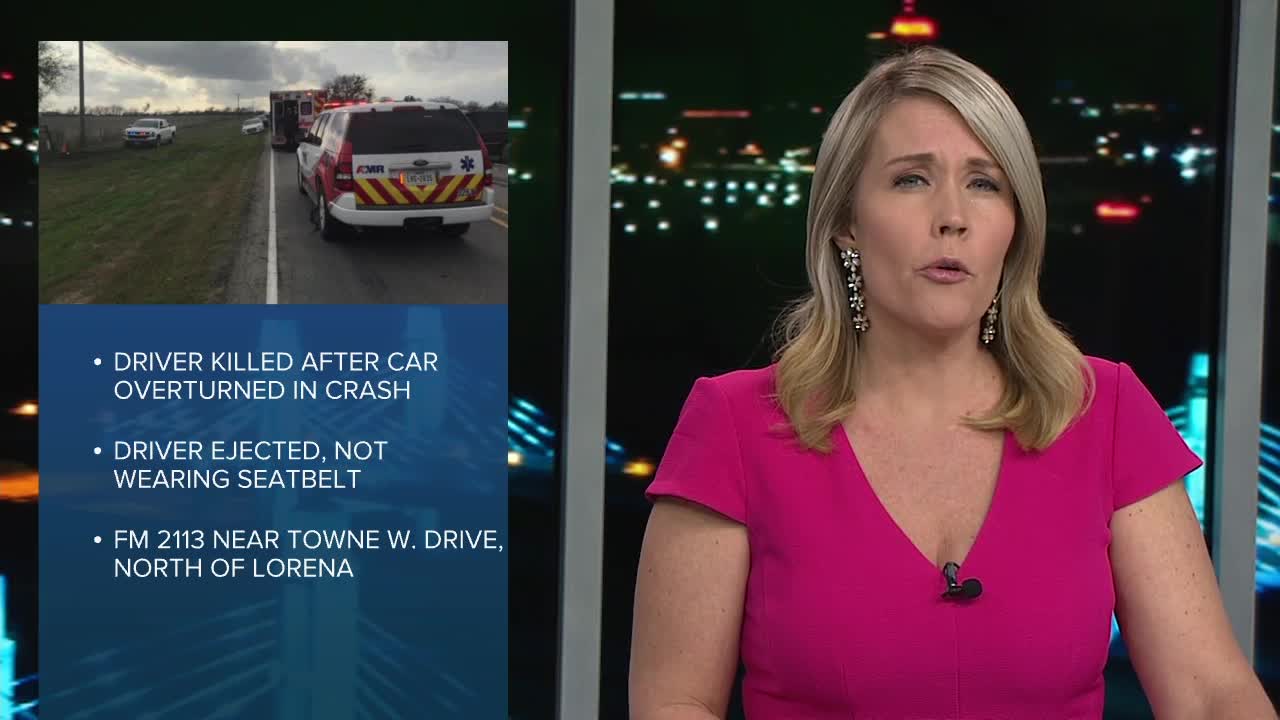 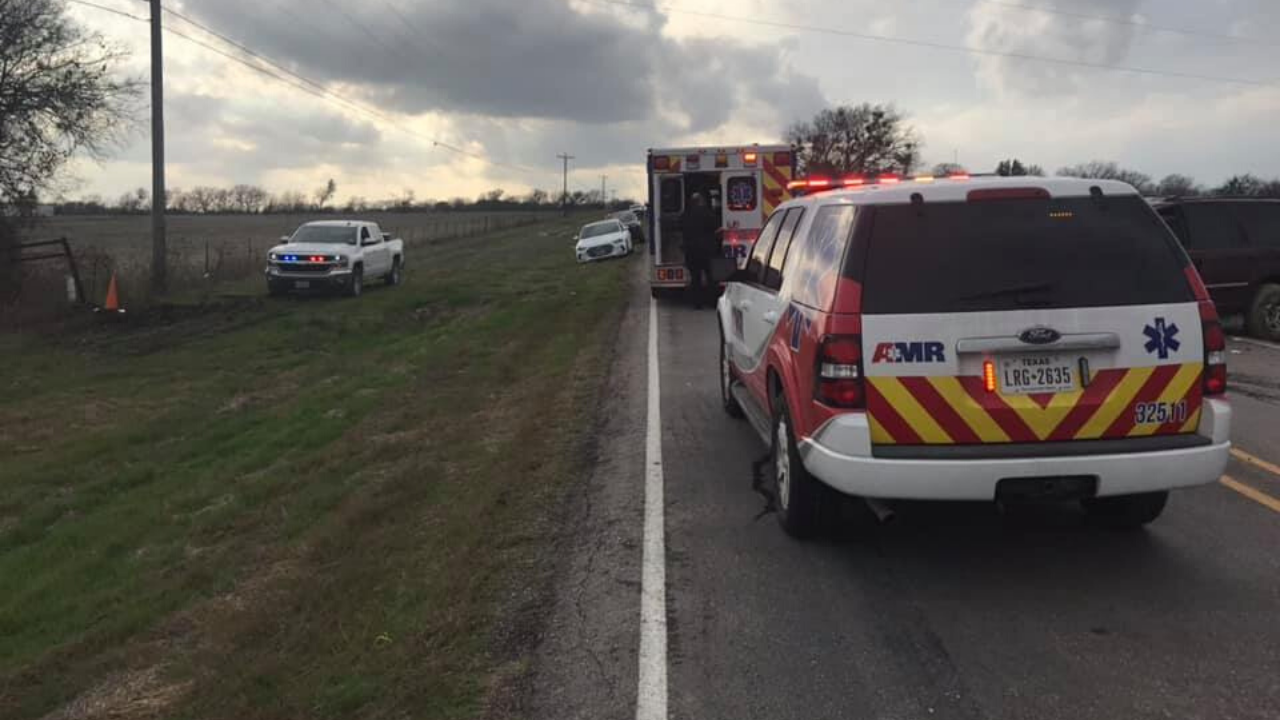 UPDATE: DPS have identified the driver. Brigette Brown ,48, of Moody was pronounced dead at Baylor Scott and White in Waco.

Next of kin have been notified.

A driver, who was not wearing her seatbelt, was killed after she was ejected from her car following a crash.

According to the Texas Department of Public Safety, around 3:43 p.m. on January 15, Troopers responded to a single-vehicle crash on FM 2113 near Towne W. Drive, north of Lorena.

A Ford Expedition traveling westbound left the roadway for an unknown reason. The Expedition overturned after striking a culvert.

Troopers discovered the driver was not wearing her seatbelt and was ejected.

She was transported by air to Baylor Scott and White Waco, where she was pronounced dead.

DPS says next of kin have not been notified.