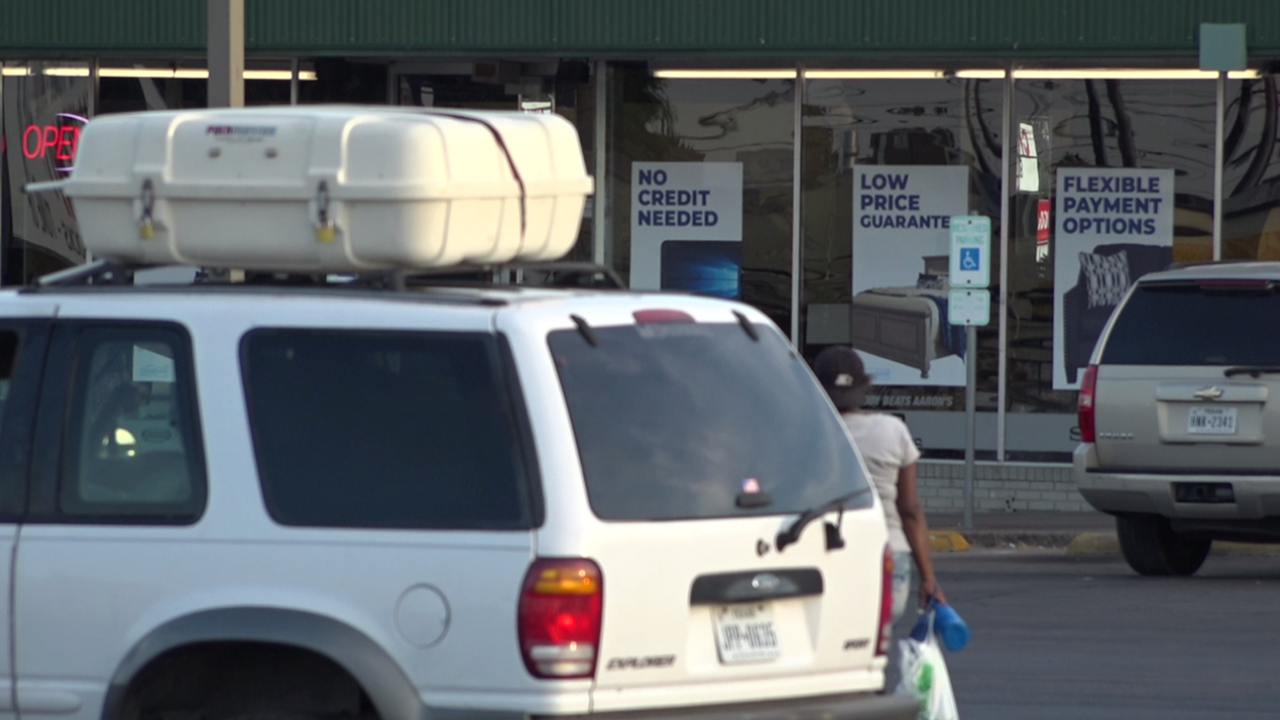 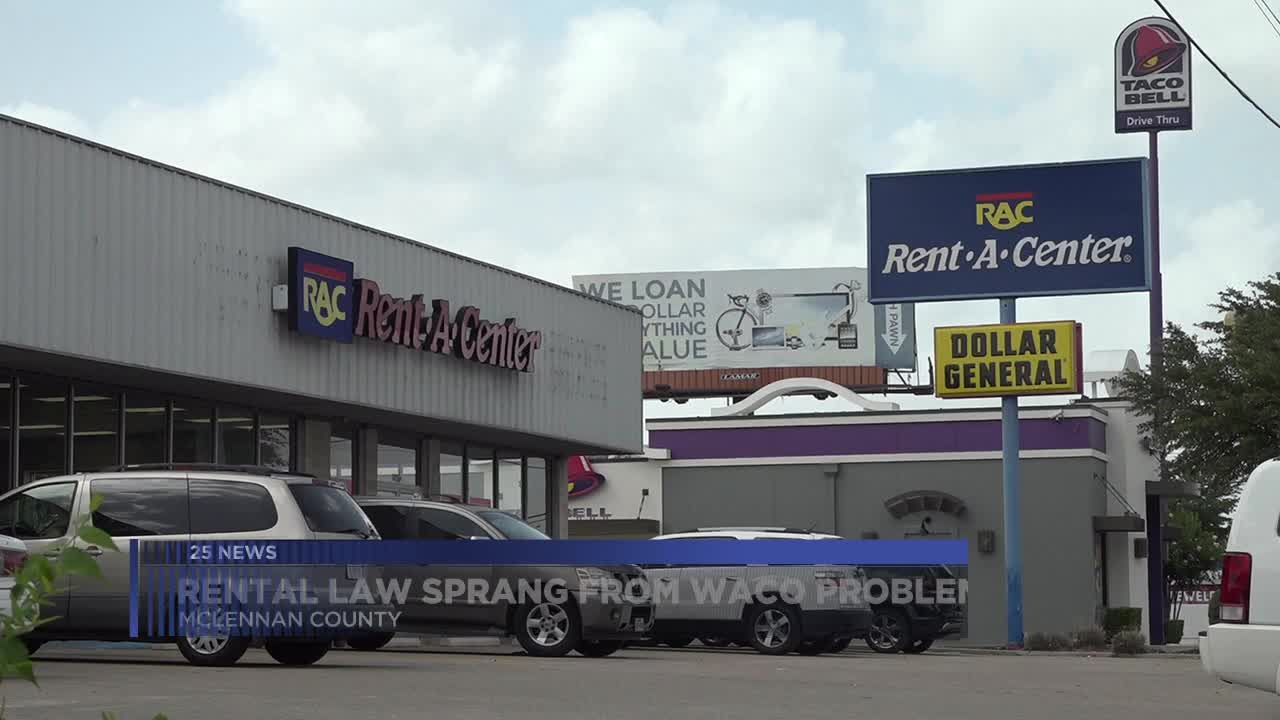 A new Texas law that took effect September 1st helps protect people who rent furniture, appliances or electronics from getting arrested for missing a payment.

For years Texas law allowed it, until a Waco attorney and others demanded change and fought for the renter.

Social worker Toni Portacci found people who rented some of life's basic necessities, like a table and chairs, sometimes fell behind on payments, and typically received threatening calls.

"I know people who would get calls really regularly, and they didn't know what to do, and it instilled a lot of fear," said Portacci.

For years, the Texas "Theft of Service" law presumed customers that rented merchandise and didn't return the goods or respond to a demand letter as guilty of theft. Police and prosecutors were then responsible with enforcing the charges.

Attorney Jason Milam dealt with a lot of those cases. He called them no-win cases because of that presumption of guilt.

"I honestly didn't think there was any way it could be constitutional. It's such a shocking thing to think in Texas, 150 years after Texas outlawed debtor's prison, we still have one law like it on the books," explained Milam.

Milam said rental companies never put that information in their contracts. Once in court, the company's would receive restitution plus interest in court, sometimes doubling an item's worth.

Preceded by a Texas Tribune investigation that found thousands of prosecutions across the state, Milam found a receptive audience in the pink granite halls of the state capitol.

"This had been happening for a long time but it needed to be brought to light in the correct way to make it clear to everyone, this was something we didn't want to support in Texas," he said.

The Texas Tribune found the majority of the theft of service cases occured in McLennan County.

Milam said that's probably because the county served as a sort of sweet spot, meaning it is big enough to have resources to direct at the problem but still small enough not to have too much big-city crime taking up its prosecutors' time.

After State Representative Doc Anderson drafted the bill, lawmakers across Texas rushed to support it.

Plano-based Rent-A-Center said in a statement at the time, "Rent-A-Center only filed charges when a customer refused to return a product and evidenced an intent to steal."