More pressure is leading to an increase in police retirements 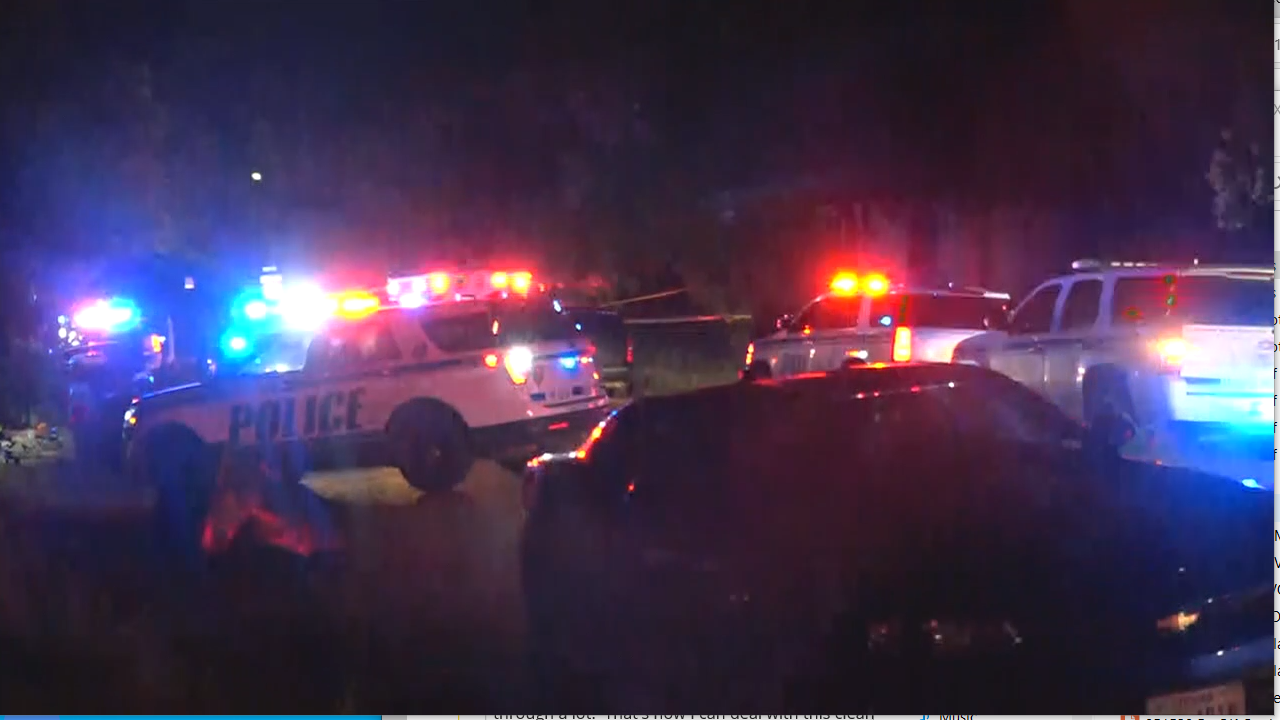 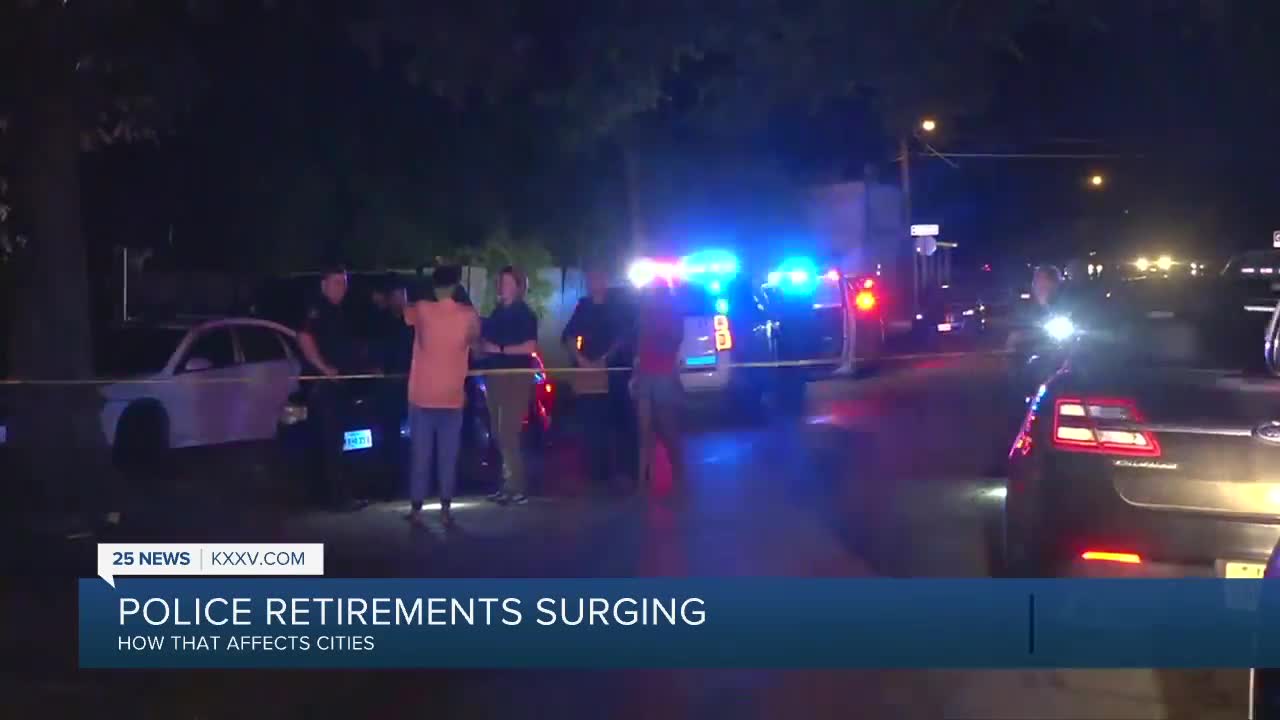 HEWITT, TX — Across Texas and the nation, police are under pressure from more diverse groups than ever before.

All of them are demanding accountability.

Police tell us it's made an already difficult job, even harder.

The pressure has pushed many to abandon steady jobs and hard-fought promotions as they walk away from police work for something safer.

Many people close to law enforcement say police have never come under so much pressure as they have in recent times.

As crime keep rising in the nation's biggest cities, the COVID crisis made money short, and the death of George Floyd again put officers under a microscope.

What did police in some big cities do? Figures show they've retired in larger numbers than ever.

Why is that a problem? Cities lose knowledge when they lose their top people, knowledge they can't easily replace.

"It's invaluable experience. That becomes one of the major issues. The other part of it, is replacing those people," said Hewitt Police Chief Jim Devlin.

Devlin says he's changed hiring practices drastically in the last five years in an effort to find the "best fit" for the city and its citizens.

"You just can't open the application process and give somebody a badge and a gun. You have to be extremely selective in who it is you choose to employ," he said.

Only people with a desire to solve problems and engage with the community can make it in Hewitt.

That, and the adoption of professional standards, meant the kind of behavior seen in George Floyd's death wouldn't be tolerated here.

"As a recognized agency with the Texas Police Chief's Association, we'd already met that criteria, in fact, not only did me meet it, we exceeded it. And we've been doing that over a year now," he stated.

In fact, he'll soon debut use of force data broken down by race, and ethnicity on the police website.

Devlin says getting out in front of problems, even years before they turn up anywhere, saves taxpayer money and instills confidence.

"We're all on the same page. We're looking at things differently, to try to figure out what's going to be a better response than the traditional way of just throwing people in jail," he said.

Police chiefs in major cities and smaller ones here in Central Texas hope their proposed reforms will not only slow or stop the retirement drain but also foster a new kind of respect between the law and the community.