McLennan County officials change prosecutions on marijuana due to HB 1325 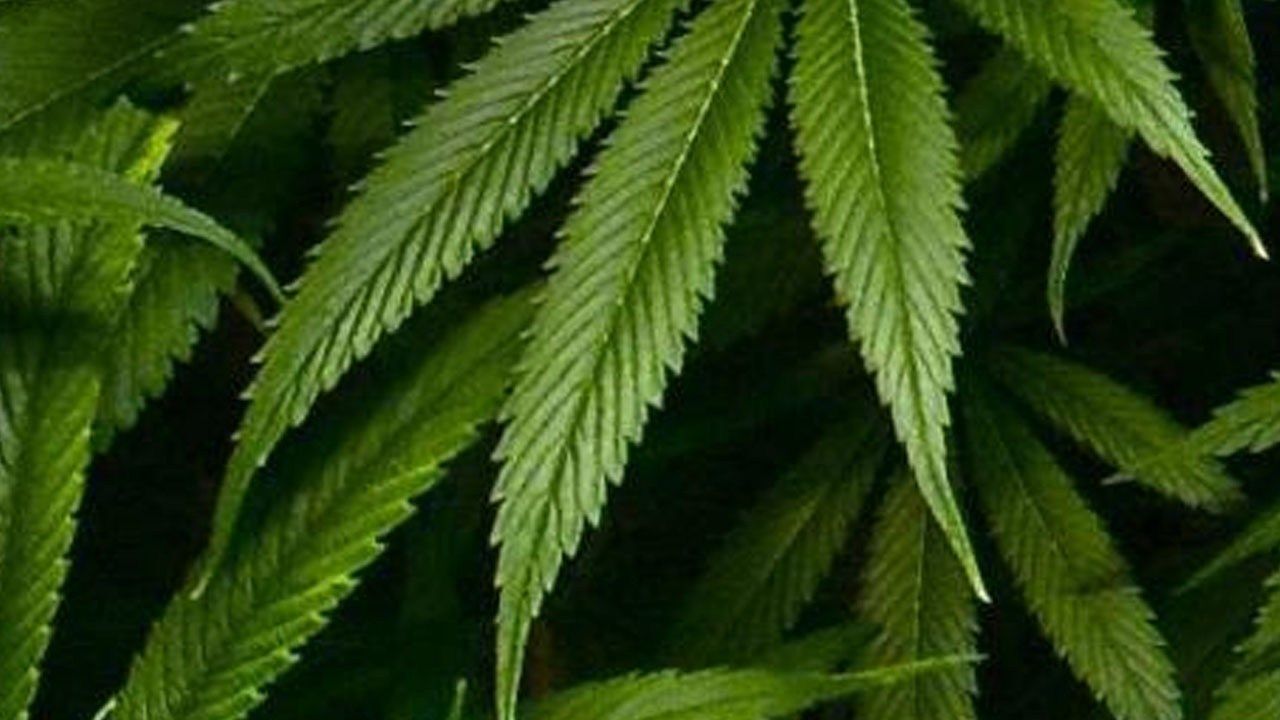 MCLENNAN COUNTY, TX — With HB 1325 approval, the McLennan County District Attorney's Office will now have to change their procedures of marijuana going forward.

On June 10, HB 1325 became effective as law. The legislature passed this act to create a Texas Hemp Protection Plan, and allows for hemp to be grown as a crop.

The context of the bill has changed the language of marijuana.

Going forward, to prove possession of marijuana, they will require a lab test to determine THC content to prove that it is not hemp. The DPS lab, however, is not set up to do this type of testing.

There is not an exact time frame of when testing will be available.

The legislation was passed by the governor and will require the McLennan County District Attorney's Office to change the procedures going forward.

The district attorney's office said they will not be able to accept prosecution of any marijuana possession cases under four ounces without lab analysis.

They will continue to review felony level cases that are clearly over the felony limit and will decide how to proceed with a case-by-case basis.

The office recommends that there are not arrests on amounts of marijuana less than four ounces, but to fully investigate cases that have evidence for safekeeping until lab testing.