May election still set for May, but city leaders considering date change 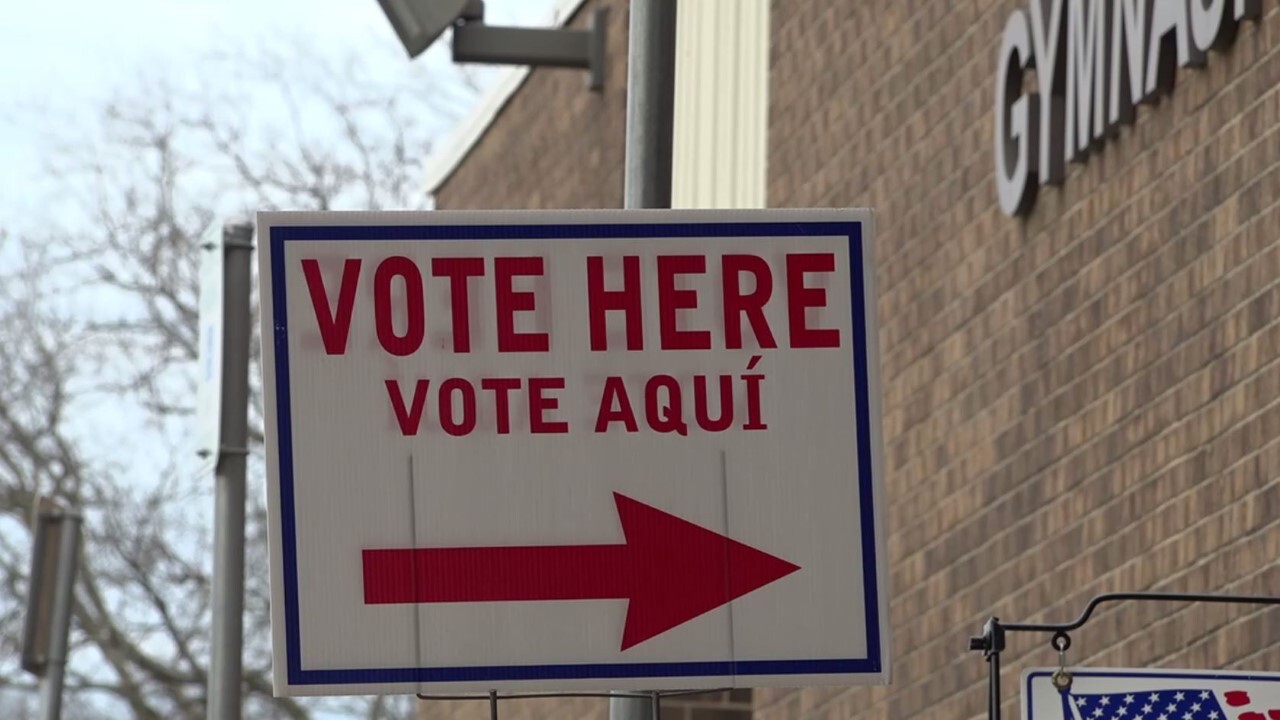 The coronavirus has changed a lot of how we go about our daily lives. Now it's begun to change one of the very fundamentals of American life.

Even though a good part of Central Texas remains under a shelter in place order, the election for new city leaders in Waco is still set to take place in May. However, 25 News has learned discussions are underway to postpone the election.

With all the talk of essential businesses these days, Robert Prewitt knows of nothing more essential to American life than voting.

"It's an essential thing. These are the people that are supposed to take care of us, give us advice, give us direction. I think we need to be able to vote on them," he said.

But the coronavirus changed that, with several cities around the state postponing upcoming elections in hope of a better turnout.

Now, Waco has begun considering a similar move, possibly pushing the May city election to June. But it won't be easy.

”It's not an easy decision by the mayor and the council because city government centers around new leadership coming in in May before the city budget is adopted. Between then, it has to be adopted by October 1st and so pushing it to November is not good,” said Larry Holze with the City of Waco.

Holze says the mayor has begun drafting a letter to that effect to the Texas governor.

Meantime elections supervisors ponder how to clean and disinfect voting machines after each use and the chance for contamination of paper mail-in ballots.

While voters understand the need for a bigger turnout, they don't want changes unless they're needed.

The next Waco City Council meeting will take place next week. By then we may have a clearer picture of whether the election will move ahead as scheduled or get put off for a few weeks