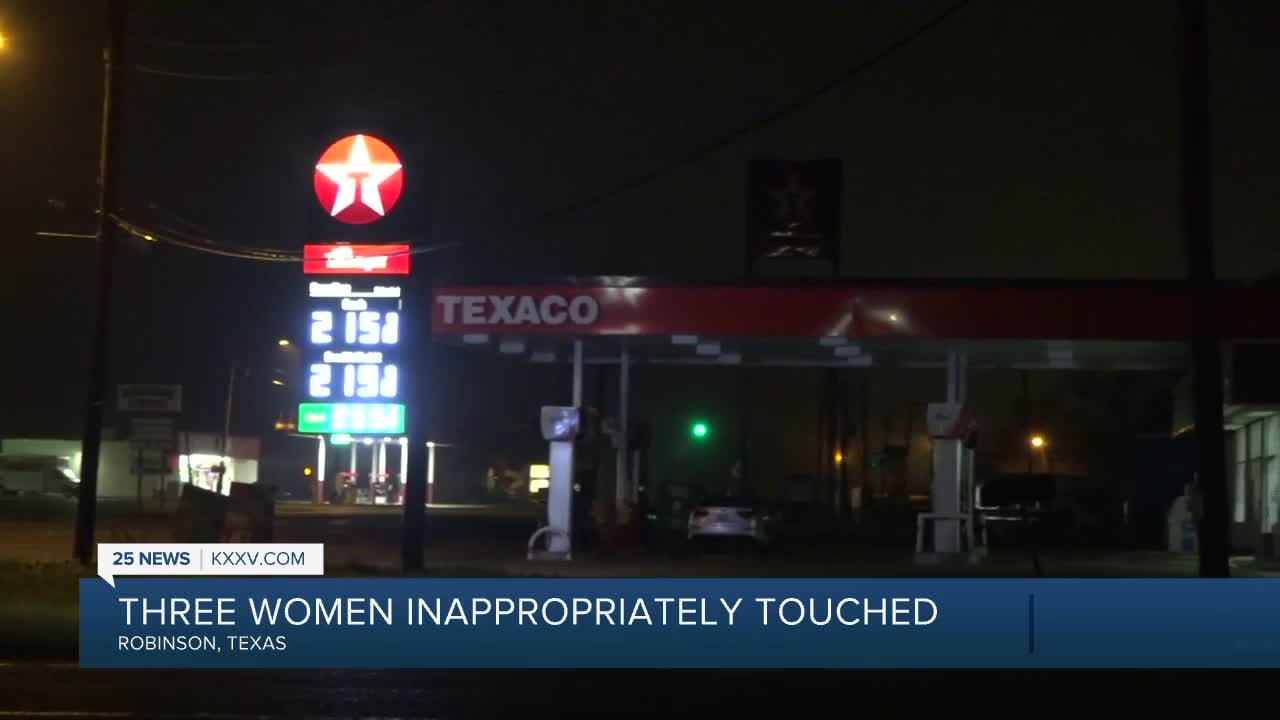 ROBINSON, TX — A 49-year-old man has been arrested for injury to an elderly individual after three women reported that they were inappropriately touched at a Robinson Texaco.

On December 19, 2019, a 39-year-old woman reported to a Robinson Police officer that a man at a convenience store, located in the 300 block of South Robinson Drive, inappropriately touched her.

The woman told the officer that while shaking her hand, the man rubbed her hand and rubbed up her arm. The woman said she was then at the fountain drink machine when the man came up behind her, put his arms around her and started to kiss her on the right side of her face while rubbing her hair. The woman told him no.

The woman then said she went to get a "free" cup of coffee when the man attempted to kiss her again, this time on the lips. He instead kissed her on the cheek because she was able to move away. She told the officer she was extremely uncomfortable and did not want the advances.

On January 6, 2020, a 47-year-old woman reported to the Robinson Police Department that while at a convenience store in the 300 block of South Robinson Drive, a known person stuck out his hand to shake her hand. She said the man then pulled her tight against his body and kissed her on her neck.

The woman told officers she did not want this contact and was upset.

Also on January 6, a 71-year-old woman told Robinson Police that on January 1, a man had offered her free coffee at a convenience store located in the 300 block of South Robinson Drive.

She told the officer that she was getting her coffee when the man came up behind her and put both of his hands under her arms, grabbed her breasts and rubbed her breasts through her clothing.

She reported that he also kissed her on her cheek and was moaning while simulating sexual intercourse with her from behind and rubbing her breasts. The woman was telling him to stop. She said the man then forcibly twisted her neck trying to kiss her on her lips.

The woman told the officer that this caused her pain and her neck and shoulders were still sore.

All three women who came forward identified 49-year-old Farooq Ahmed as the person who assaulted them.

On January 13, an arrest warrant was obtained for Ahmed. He was located at the convenience store around 2:40 p.m. and arrested. He has been charged with injury to an elderly individual, a third degree felony.