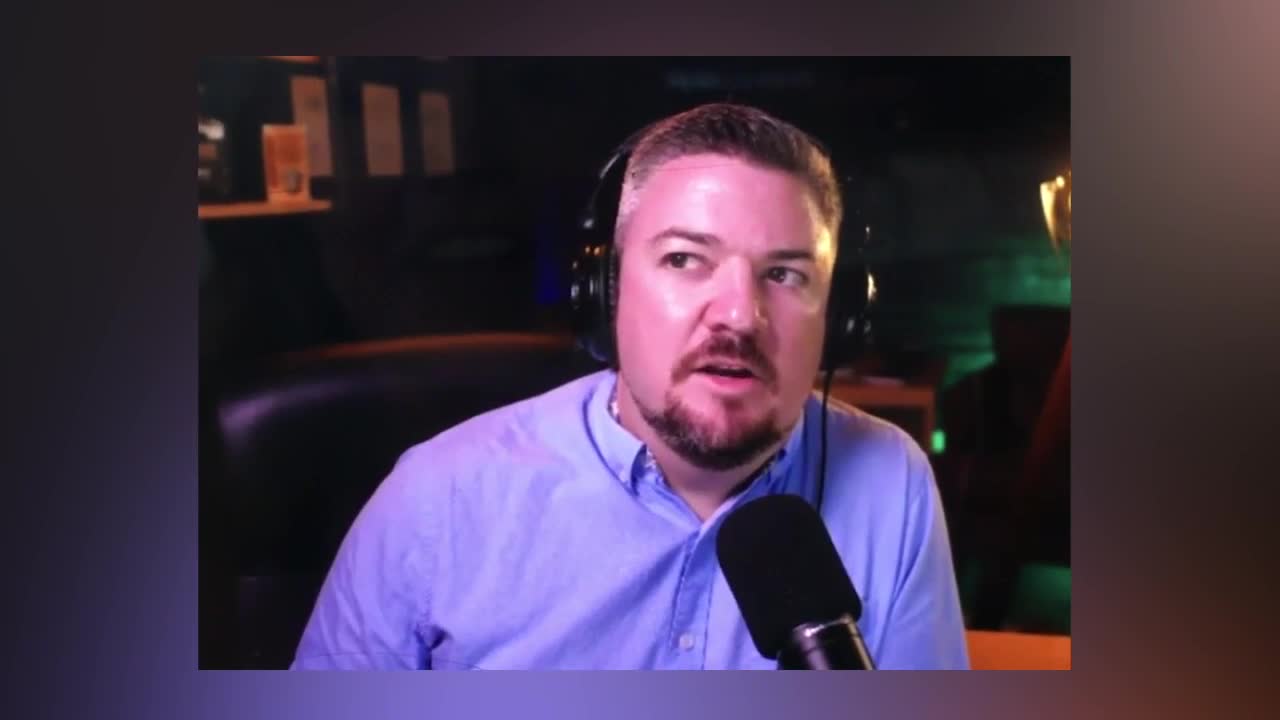 WACO, TX — Deep in the Heart Film Festival begins Friday, September 25th with more than 100 projects, the festival spans two weekends and has moved to a virtual event.

One of the films, "Loves God, Likes Girls" resulted in a partnership with the film festival and the Waco Pride Network.

The film tells the story of Sally Gary, a gay woman growing up in a small town in West Texas.

"So much inspires me about Sally. She is someone who is able to bring together people from all walks of life and to be able to have this conversation about the LGBT community with conservative Christians is a difficult thing to do and Sally does it with such grace and mastery that she's able to help walk people along to a place of love and acceptance who just weren't there before," said Director Jordan Bunch.

The film premieres Friday night and you can go online for tickets and more information.