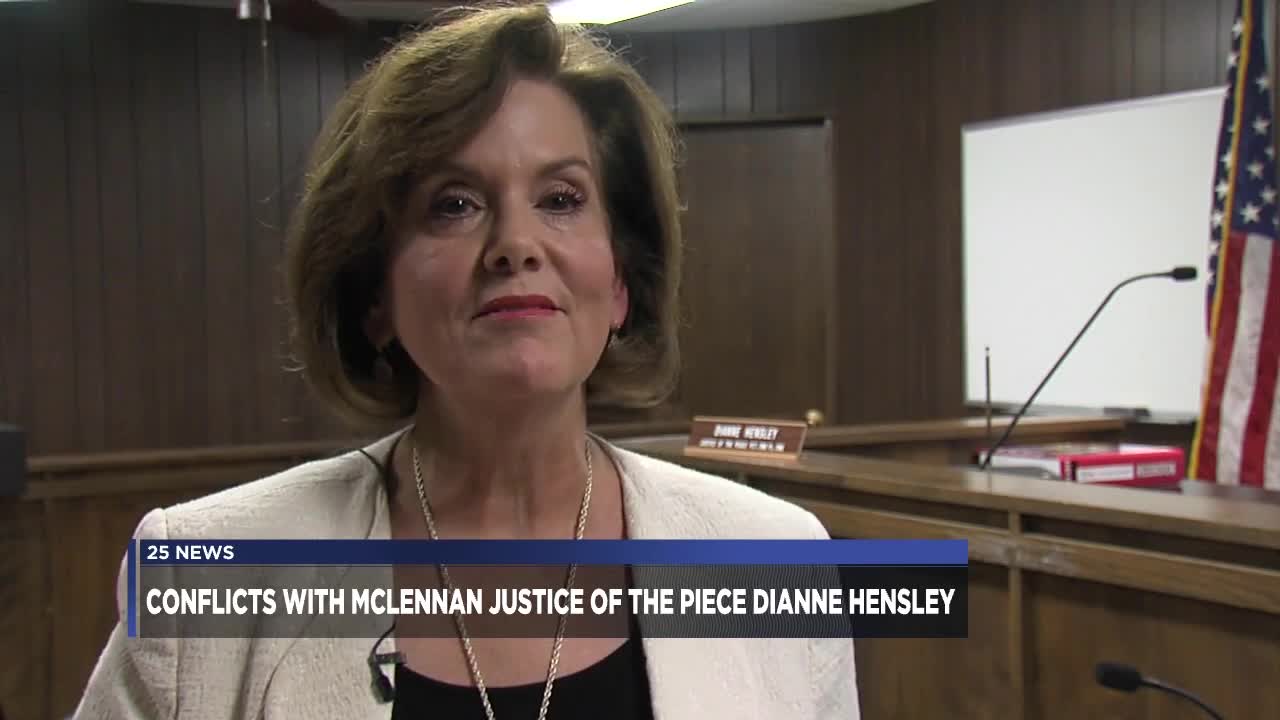 WACO, TX — The State Commission on Judicial Conduct has issued a public warning to McLennan County Justie of the Peace Dianne Hensley for refusing to wed same-sex couples.

The findings in the warning said that all same-sex couples that wanted to be married by Hensley received a document that said,"I'm sorry, but Judge Hensley has a sincerely held religious belief as a christian, and will not be able to perform same-sex weddings."

They said that Hensley, "should be publicly warned for casting doubt on her capacity to act impartially to persons appearing before her as a judge due to the person's sexual orientation in violation of Canon 4A(l) of the Texas Code of Judicial Conduct."

When the U.S. Supreme Court ruled in favor of same-sex marriage nationwide, Judge Dianne Hensley, who has the option of performing marriages, said she stopped doing the ceremonies for all couples.

However, she said since August of 2016, she started doing them again but only for opposite-sex couples, performing at least 70 of them.

According to Hensley, she doesn’t believe she is breaking the law because she is protected under the Religious Freedom Restoration Act.

She added it is a possibility that someone would file a lawsuit against her.

Hensley released this statement saying
"I sought a solution so that anyone in McLennan County who wants to get married can do so. I have, do, and always will follow the law."