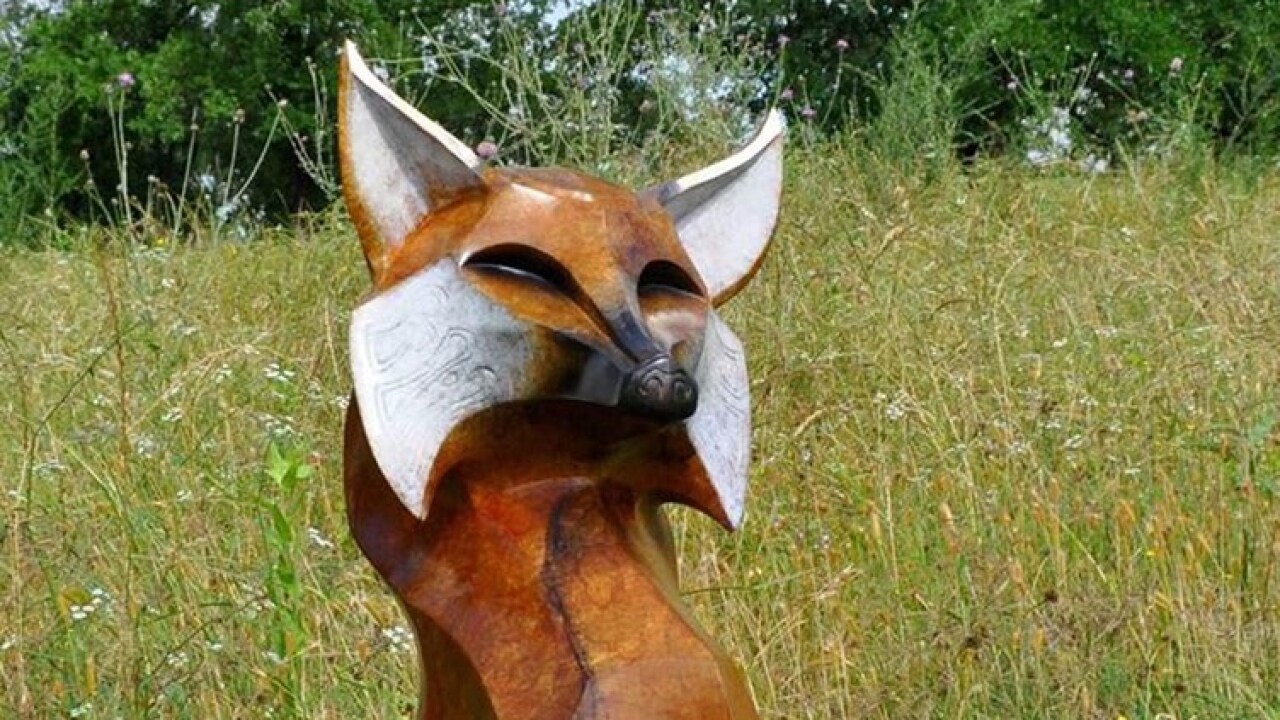 Thanks to the generous donations of 33 families and matching funds by the Robinson family, 28 animal sculptures will be placed along the Brazos River between downtown and Cameron Park near the zoo's entrance.

Artists submitted proposals to be selected and included in the installation known as the Riverside Sculpture Project.

The work of 17 different artists will be featured in the collection of sculptures.

The City of Waco, Creative Waco, and several donors have helped to make the project possible, including the Robinsons who announced a $150,000 donation to the project, in addition to matching funds for other donations in 2018.

While work is underway, closures were announced along the Riverwalk on sections of University Parks Drive between Washington Avenue and the back entrance of Cameron Park Zoo.