Waco family announced as donors of $150,000 for zoo sculpture project 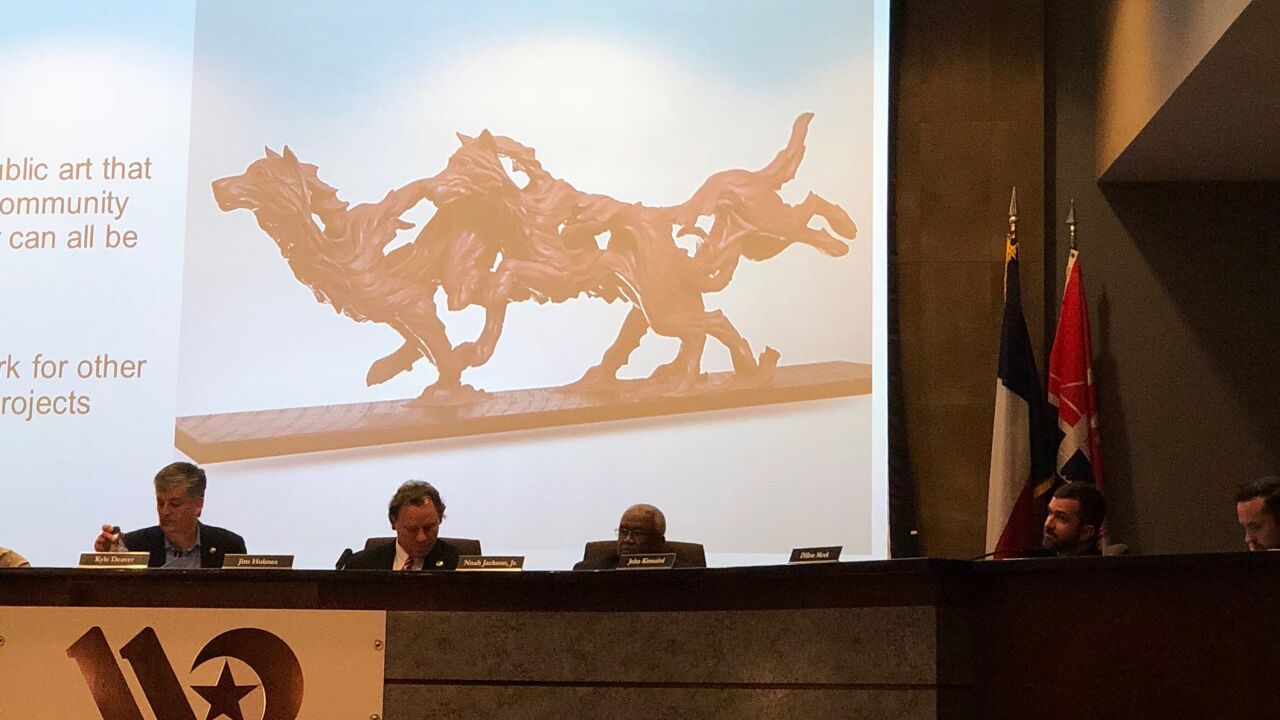 In October, the City of Waco and Creative Waco, Waco's local art agency, announced plans for a number of animal-themed sculptures.

They plan to place the sculptures along the Brazos River leading up to the Cameron Park Zoo. The Riverdale Zoo Sculpture Project is part a celebration of the zoo's 25th anniversary.

Several artist proposals were submitted from October to the Dec. 1 deadline, and the $150,000 project has been funded by a single donor who has remained anonymous.

The donor was revealed to be Clifton and Betsy Robinson. The Robinsons have supported the arts in Waco through several projects such as the bronze Chisholm Trail longhorns, the ranger at the Texas Ranger Museum and various sculptures at Baylor University.

The Robinsons have donated $150,000 to the project to place four or five sculptures near the Brazos River. They have also committed to match funding from others interested in donating.

The final selections will be made soon and the installation of sculptures is expected to begin in the fall of 2018.