How Waco ISD is dividing their PPE supplies between schools 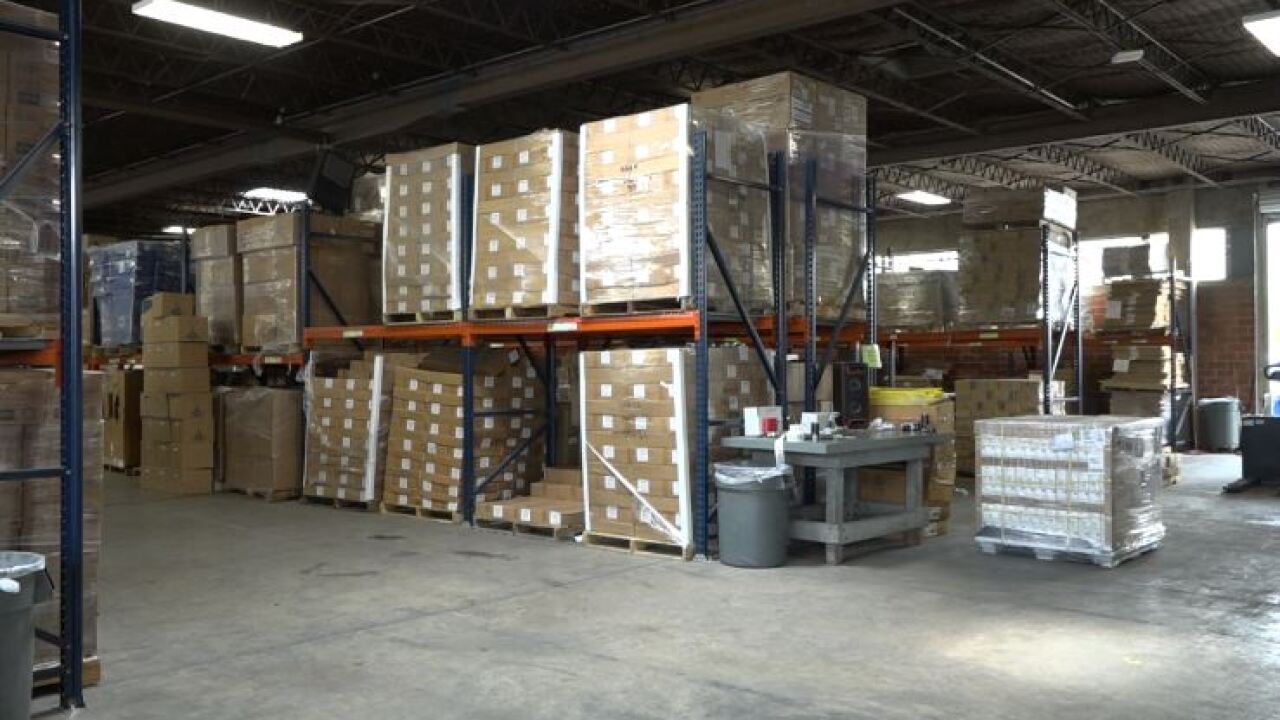 WACO, TX — Waco Independent School District worked hard to create a plan that would mean keeping every student, teacher and staff member safe. With that came a plan of action as to how to divide Personal Protective Equipment between schools.

WISD first looked at how many students were going to come back to on-campus learning. After they determined about 49% of their student body would return, they then counted every hallway, gym, classroom and lab- anywhere that would be frequently visited by a student or teacher.

There ended up being 1,100 plus rooms that each needed their own hand sanitizer, disinfecting spray and wipes and alcohol prep pads.

"We're committed to doing what we can to help prevent the spread of the virus and having supplemented what the state provided to make that happen," said Executive Director for Communications, Joshua Wucher.

There was also more PPE that needed to be bought outside of the normal mask, glove and sanitizer. For students hard of hearing, the district made sure staff and students had face shields.

For the band students, instead of cutting that class out completely, officials found PPE that would make playing band safe.

"Over the summer we were a little bit anxious because of all the droplets and things that can happen in band, so Mr. Rambo asked if we wanted to put together a task force," Band Director, Kimberly Tucker said.

Tucker found special masks that can open from the front and allow a student to play their instrument while wearing a mask. There are also special covers for the end of the instrument so droplets don't fly out.

Thousands of puppy pads were also purchased so the brass instruments that needed to empty their water could do it in a sanitary way.

"I'm glad that we get to play because there are other schools around the country that just shut down band," Tucker said. "They didn't think about all the precautions we can take and so far, so good. We're doing great over here at Tennyson."

With three weeks into the school year, there hasn't been too much restocking yet, but Wucher states that the district is willing to accommodate when needed.

"We rely on their [teachers, staff] communicating with their administrators if there is a need and then they reach out to the district and we'll resupply as needed," Wucher said.

WISD has spent $409,455 with outside vendors in procuring PPE items and cleaning supplies.